Teresa and Nathan were married in Vegas, but their wedding was anything but the “traditional” shotgun wedding. Their ceremony was held at the iconic Neon Graveyard museum!

“With both of us losing all four of our parents, and the rest of our family split in two different parts of the US, we decided that we were going to keep the mood light and do exactly what we want for our wedding – go to Las Vegas!”, the bride began. “People often ask if we were married by Elvis. I think a lot of people have the misconception that Vegas weddings mean drive-through ceremonies and kitsch. While there is a fair share of that, we chose Las Vegas because of the unique venue choices and our ability to tailor our wedding to suit our personalities. We made the day a reflection of us. I am actually a graphic designer in the signage industry, so what better ceremony venue that The Neon Sign Museum!?” 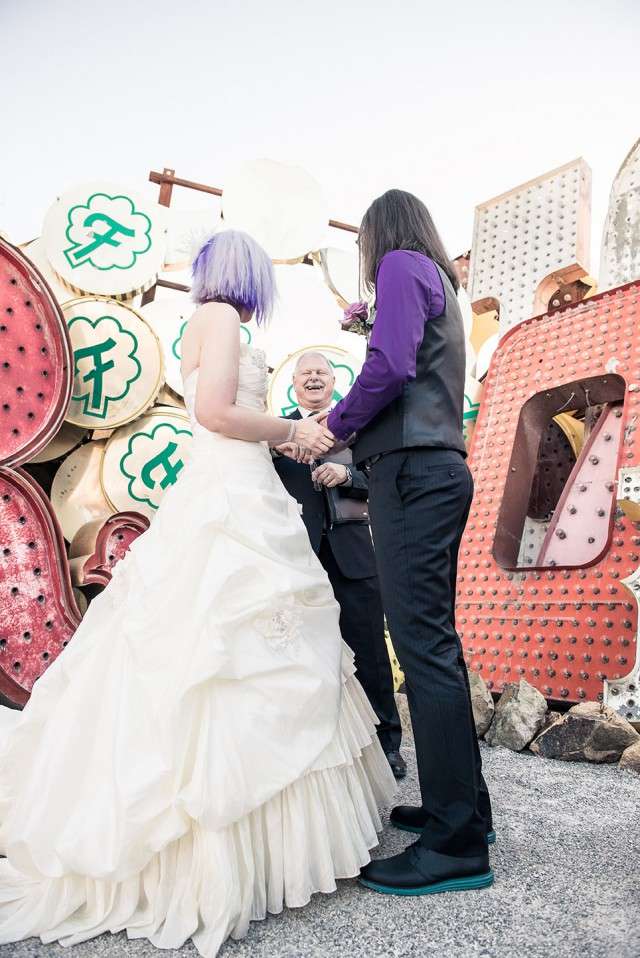 The wedding had a purple and teal colour scheme. After the ceremony, the wedding party went to the Fireside Lounge at Peppermill Restaurant for a meal. “When I spoke to our suppliers, particularly the lady who made our cake, my inspiration was ‘Marie Antoinette on Acid'”, she continued. “We enjoyed the entire wedding day from start to finish, but if I had to pick a favourite moment it would be the meal after the ceremony and spending time with my family and friends. Since we only had six guests at our wedding, it was nice being able to talk, laugh and drink with everyone.” 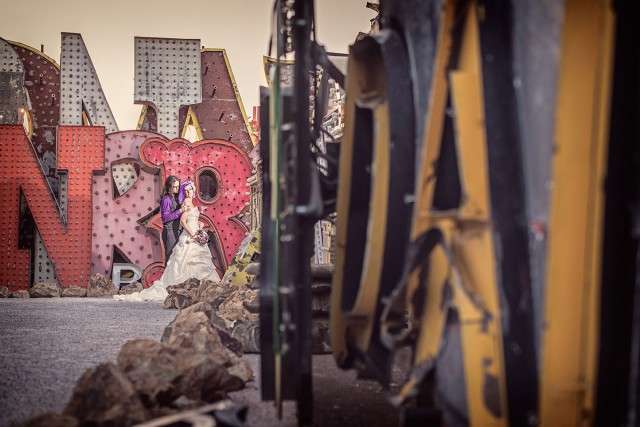 “Our biggest expense was photography as we wanted something unique and more high fashion. We wanted to feel like supermodels for the day. However I’m a huge bargain shopper as far as my fashion, the only thing I paid full price on was my glorious Jeffrey Campbell blue velvet platform boots. I actually bought those soon after we were engaged! Those were non-negotiable. I was able to find my ceremony dress at an outlet, and my reception dress was custom made for me through a vendor on Etsy.” 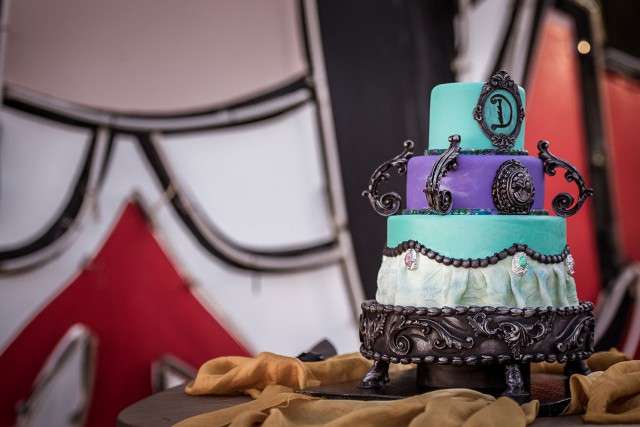 “Having a wedding in Vegas is certainly not for the shy”, Teresa concluded. “You will get noticed and the fact that the groom was 6’6” and I had purple hair and was 6’2” with my boots on surely didn’t help! We were congratulated, hooted at and cheered at with every step of our wedding activities. We went to downtown Las Vegas as well as a new shopping and entertainment area, Container Park, to get some photos and we really felt like celebrities complete with our paparazzi!” 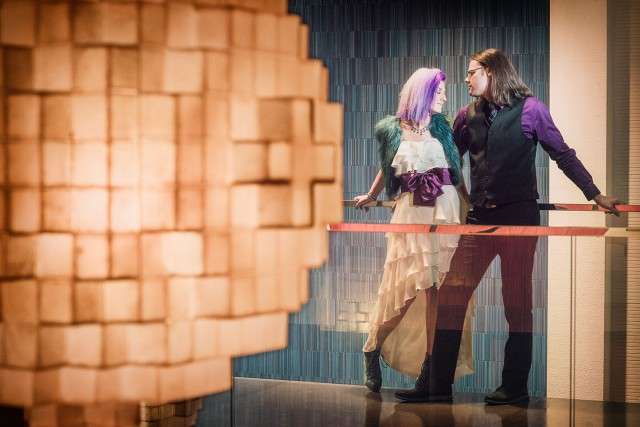 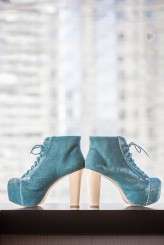 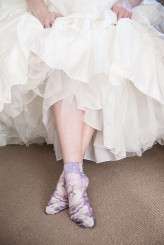 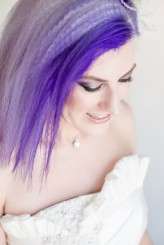 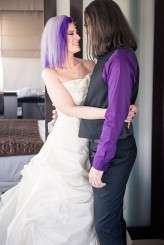 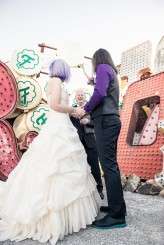 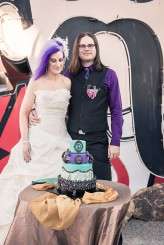 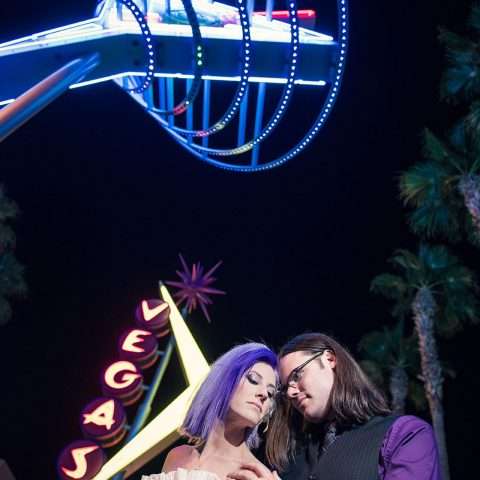 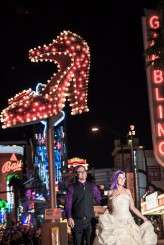 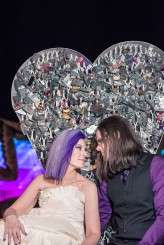 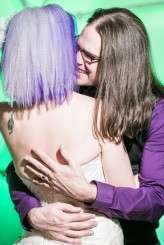 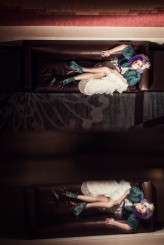 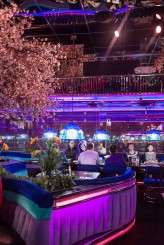 Liam and Tara’s September wedding was inspired one thing; their journey together. Meeting at 17 and being each other’s first loves, they’ve had a rocky road to get to where they now are and so wanted to celebrate not only the things that they like together, but also as individuals. This translated as a fun, geeky mismatch of inspirations; comic books, unicorns, Disney, Alice in Wonderland… the list goes on!

Sara and Logan didn't elope in Vegas, because they wanted their closest friends and family to be there, but they did want a fuss and stress-free wedding that didn't take a long time to organise.