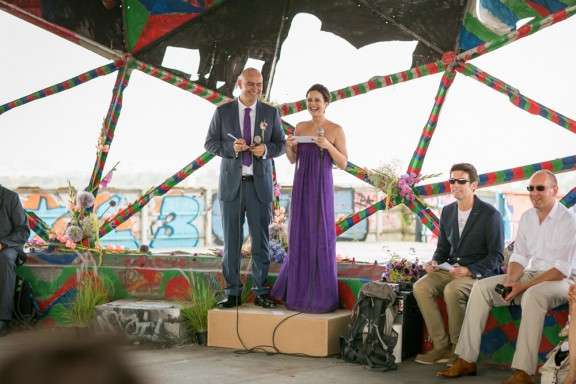 Berlin is probably one of the coolest places I’ve ever been. There’s this crazy juxtaposition of the old, overgrown and almost derelict looking architecture, with a really unique arty and creative vibe. Nearly everything is covered in graffiti or art of some kind. Jamie and Angi’s wedding couldn’t be more Berlin if it tried. I adore everything about it! 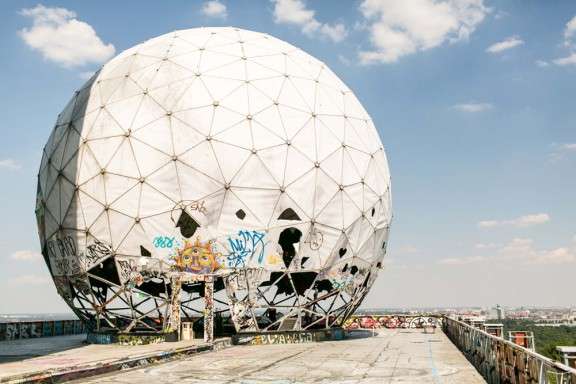 The unique ceremony was held outside, at the former US Army Field Station in Teufelsberg. “When we got engaged we had no idea about weddings”, said the bride. “Neither of us had ever planned to get married, so we had to do a lot of research. In a way that was great because it meant we could approach everything with an open mind. Jamie is from Australia and we lived in London for many years. About five years ago we relocated to Berlin and so the wedding was a great opportunity to get everyone under one roof again.” 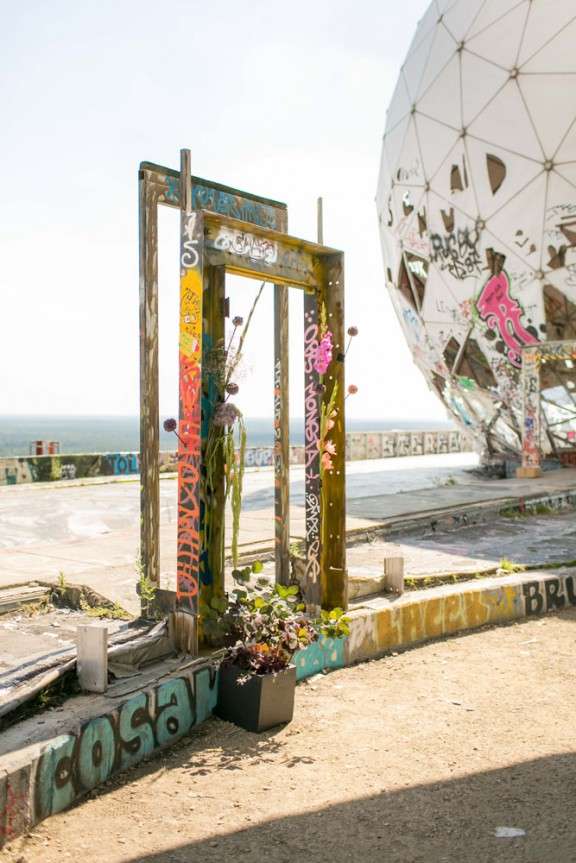 “We wanted a great summer party with everyone enjoying themselves and no stuffy wedding traditions. Berlin has so many fantastic locations, but you can only get officially married at the registry office or some approved spots around town, which didn’t really gel with us. So we decided to have a very small ceremony at the registry office and created our own unique ceremony to enjoy with all our guests. The former field station Teufelsberg was perfect, because you get this beautiful view over the city and there is a very unique sound effect in the domes, a kind of echo, which gave the ceremony a lot of extra atmosphere. Also, the roughness of the place, with all the graffiti and dereliction stood in contrast to all the emotional sweetness of the ceremony very nicely.”

“Rather than having an officiator, who would have basically been an actor, we decided to have our guests marry us, as that felt to be the most special and appropriate way to us. They didn’t know it beforehand and were quite confused when we came in and nobody else was standing there with us. We held a little speech on our past and how we met and explained what was going to happen and luckily everybody was more than happy to do it. Jamie’s dad kindly read out some poems we had chosen and Jamie and me read out our vows to each other.” 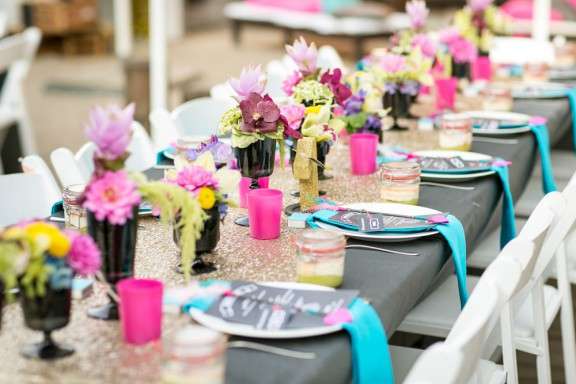 “Then the best man and my bridesmate read out the lines, our guests repeated after them and we said yes. The whole thing was absolutely nerve-‐racking, as both Jamie and me are not comfortable at public speaking. In the early planning days we would have flat out refused to even do our own vows, but once we were up there and had all our favourite people around us we had no regrets. Our speech was far from perfect, but that made it even funnier and special and everyone was so happy to feel involved. Most importantly nobody got bored through the ceremony, which always helps.” 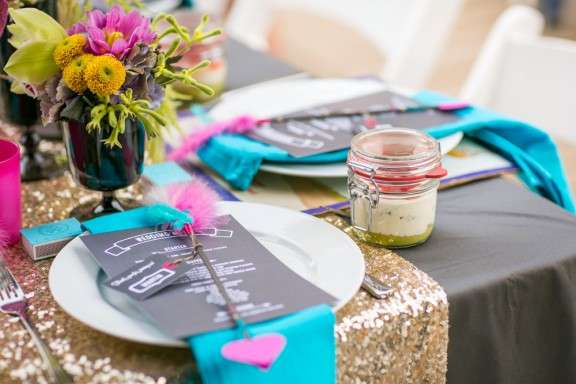 The reception took place in a beach bar in town called Schönwetter. They picked it because they wanted everyone to be barefoot in the sand, to have some cocktails and to enjoy the great food and the music. “It was all super relaxed!”, Angi continued. “We didn’t have a theme as such, we just thought about things that reflect our personality. There was a lot of Pinteresting and blog reading beforehand, plus we had amazing help from our wedding planners at Love Circus. It ended up being a very easygoing, colourful and summery.” 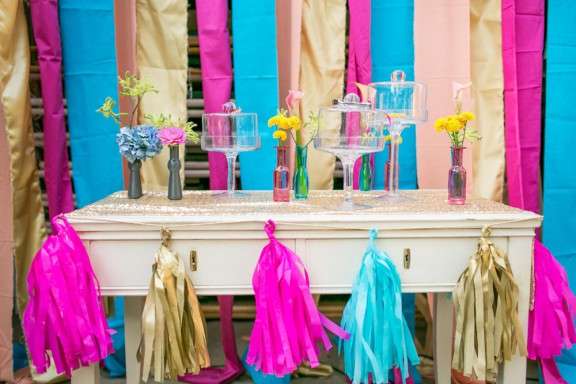 “The best bit of the wedding was obviously saying yes to my sweetie, but also when Jamie and me walked into the dome for the ceremony and the band played ‘Here comes the sun’ by the Beatles and seeing everyone we love sitting in a circle surrounding us. I still get teary eyes thinking of it.”

“There probably was a few tiny things we might have done differently but certainly nothing too important. We are still so happy that we decided to have a wedding planner though. Not only did they save us a lot of work and stress, but we could have never decorated the venue this beautifully. They also knew the best suppliers. From the florist to the caterer, to the DJ and everybody else, they all really knew their stuff and went the extra mile. It was more expensive, but also more than worth it. ” 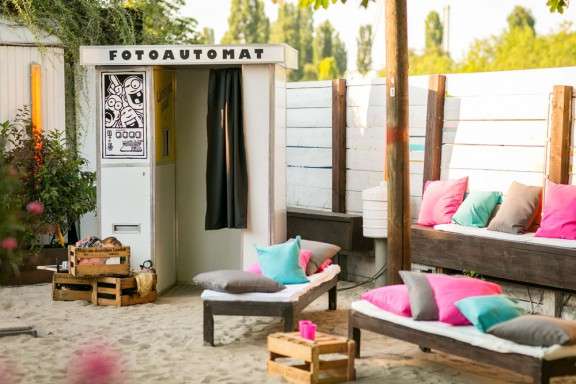 “My final piece of advice for other couples would be that there is so much info and inspiration on the web, you have to make use of it”, she concluded. “Also, don’t sweat the small stuff! The whole thing goes by so quickly, so you better enjoy every second of it!” 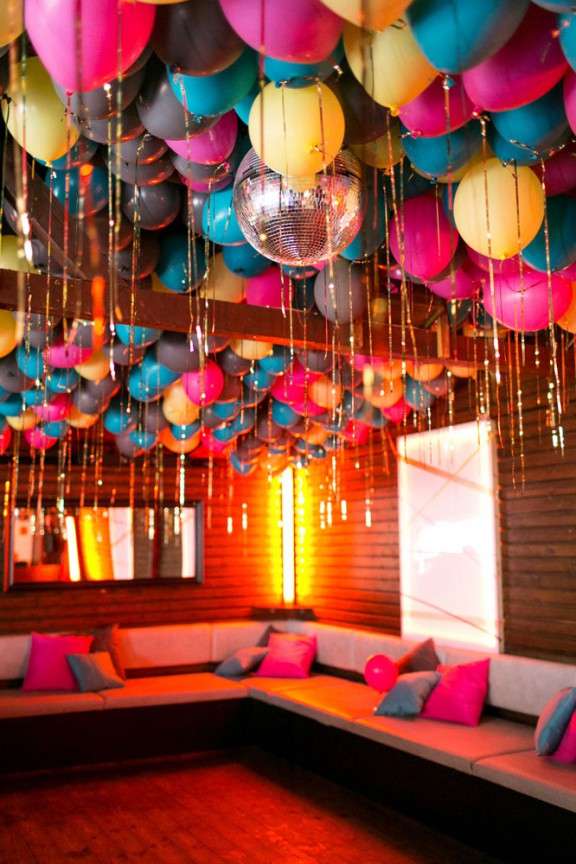 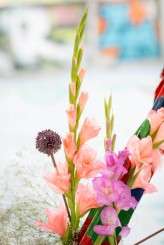 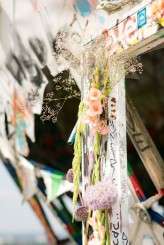 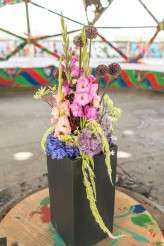 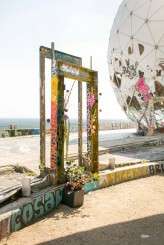 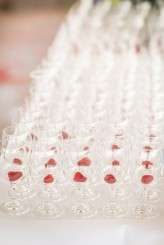 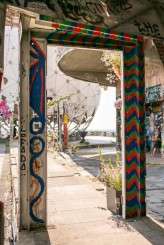 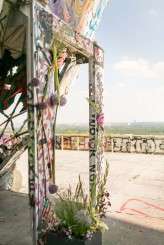 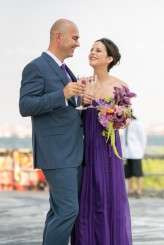 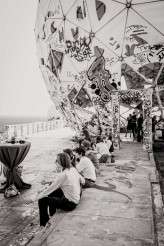 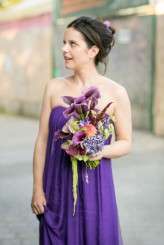 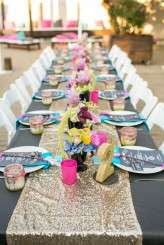 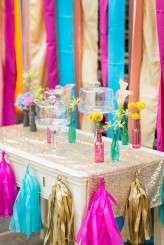 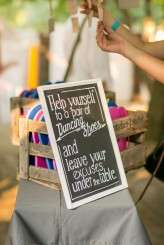 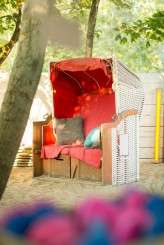 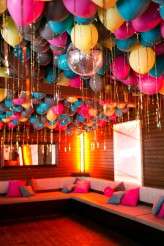 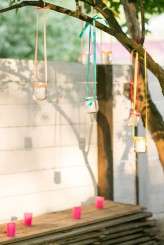