Not all Rock n Roll weddings need to be epic DIY extravaganzas, rainbow heavens or tattoo-fests. Sometimes it’s just the fact that two people, madly in love are saying “I do” in their own unique way. That’s exactly what Jeanne and Lawrence did in August this year.

The wedding was held in the family home, a watermill in Loze, Tarn et  Garonne, South West France. “We are both very political, and very much on the left”. wrote the bride. “We would also both identify as radical feminists so we really wanted to reclaim the concept of a wedding, out of its problematic patriarchal roots and into something that was meaningful to us. We only followed tradition when it made sense to us. For example, my godfather had really insisted to walk me to the altar (both my parents having passed away), but I had to vehemently refuse, as the symbolism of the bride being taken to her husband by a father­ figure is rather problematic to us. It was important to me to walk alone, yet surrounded by my chosen family: my bridesmaids and bridesmen.” 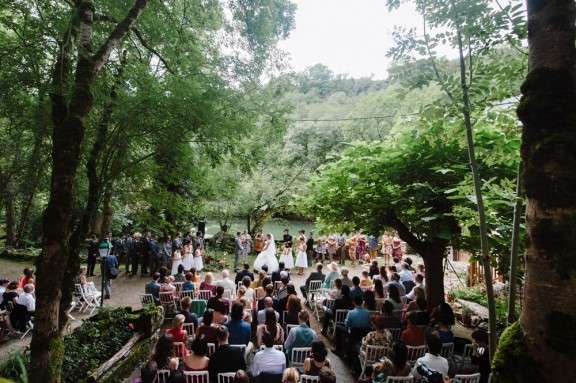 “We did not have traditionally gendered wedding parties”, she continued. “There were both men and women in the groom’s and bride’s crew (and I refused to have a ‘hen do’ too. I had a ‘wombat do’! it was a karaoke party two nights before the wedding and everyone was invited!. Lawrence and I wrote our own vows and discussed them with each other in advance to make sure we were OK with what we were promising each other. We took our vows very seriously so we did not want to keep them a surprise from each other. It was, rather, a collaborative experience, about articulating what we were really committing to.” 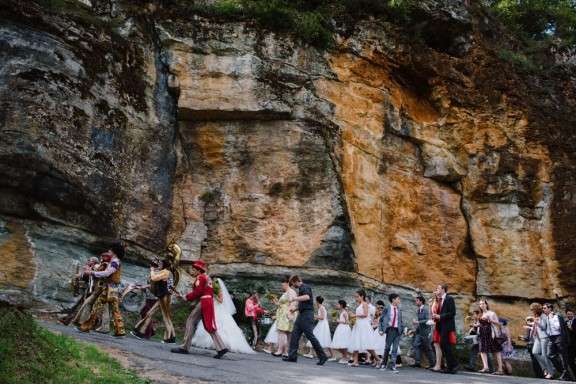 “Our officiant, Levi, was a close friend who has experience celebrating weddings in the US. The text she wrote for the ceremony truly reflected our values and was not at all standardised. After the ceremony, everyone walked up the hill to the nearby village to the beat of the marching band to do the legal ceremony at the town hall. The vision of everyone marching up the hill in the sun to the sound of a marching band was the first image I had of the wedding, and I feel like the rest of the day was constructed around it.” 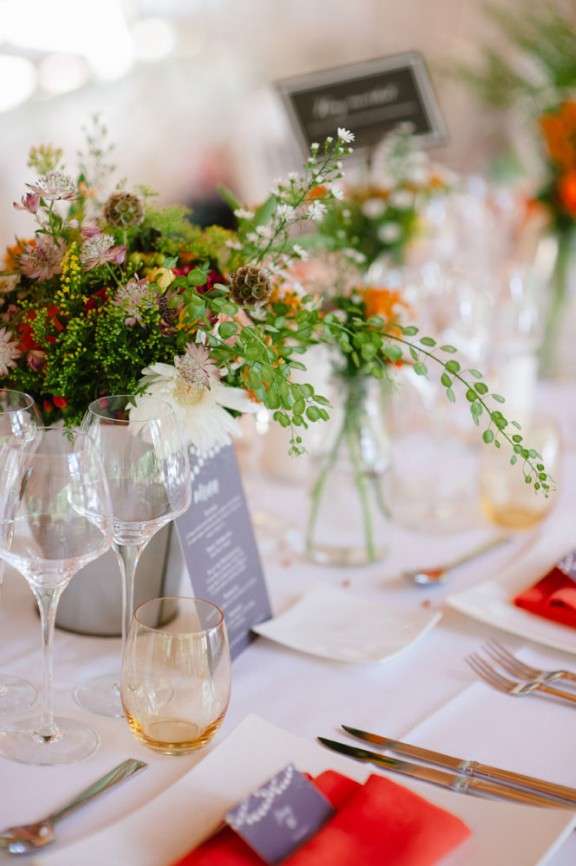 Their political and feminist beliefs were also represented during their reception. “We chose to name our tables after our political heroes and heroines”, Jeanne said. “For each table sign there was a brief bio and a quote from the table’s namesake. During the dinner, we made time in between courses for speeches and also for songs we had rehearsed in advance with important guests. Our loved ones all live on different continents and it was our one chance to have them all at the same place at the same time. We wanted to celebrate not only our love for each other but also all the people who have supported us.” 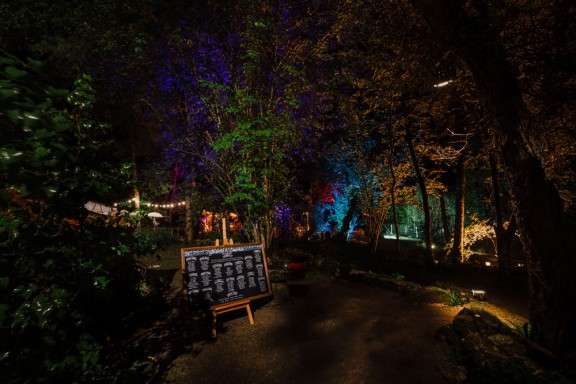 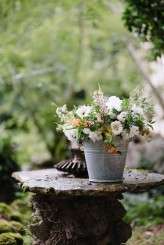 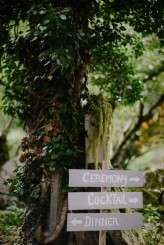 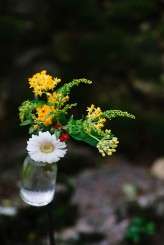 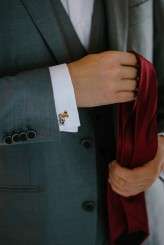 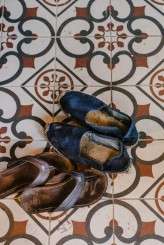 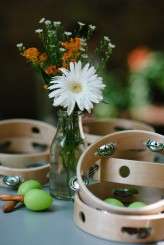 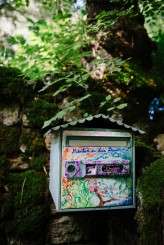 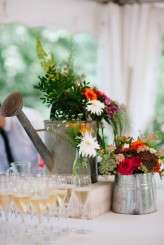 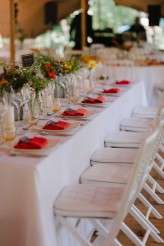 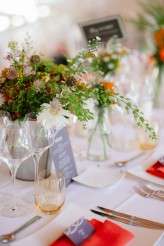 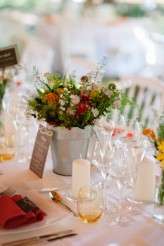 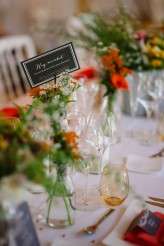 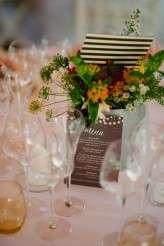 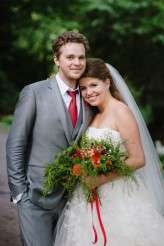 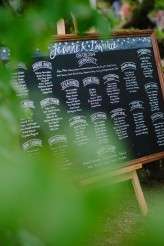 Hannah and Kristie were married at Quonquont Farm in Whately, MA. Their laid back May celebration was one that perfectly reflected them as a couple. "Kristie's from Virginia and I'm a New England girl through-and-through", explained Hannah, "so we wanted to find a happy balance that would allow all our friends and family to feel comfortable and have a good time. Elegant, rustic, authentic, quirky, and comfortable were all words we threw around during the planning process."