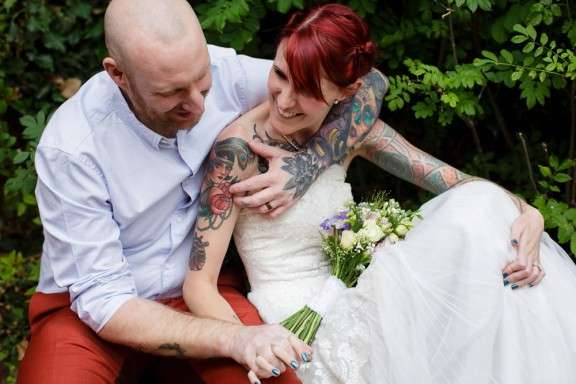 Rachel and Steve didn’t want to spend a huge amount on their day. They had a £10,000 budget but actually managed to come in way under that! Their biggest savings were the bride’s shoes (Primark!), the ‘cake’ (Krispy Creme doughnuts!) and by doing all the décor themselves.

The wedding had a tattoo and taxidermy theme. “We just wanted our wedding to be about us and reflect our styles”, Rachel said. “Steve is a tattoo artist and I love taxidermy. Little things were dotted around the venue like the antlers, taxidermy fluffy duck, a mouse in a jar and more magpie skulls. We also wanted it to be fun so we had moustaches and swallow tattoos for the favours.” 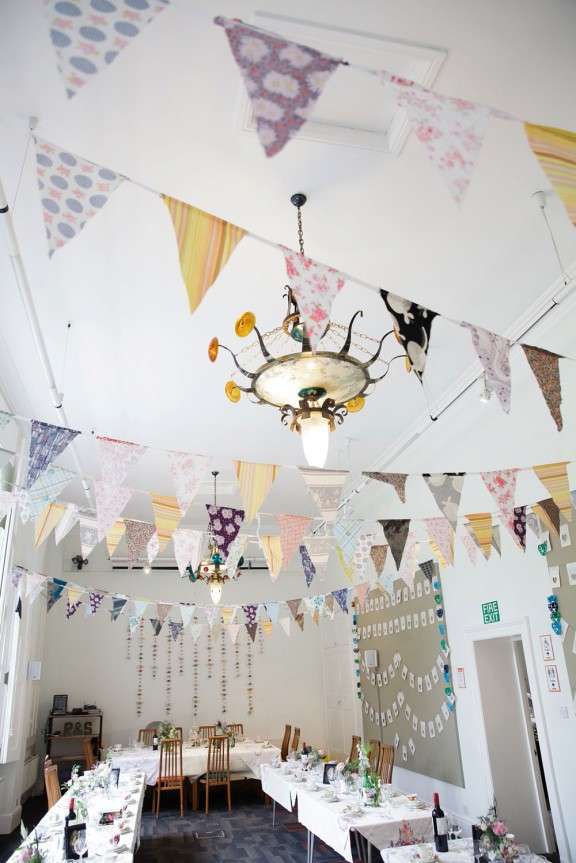 “All of the décor was made by myself excluding the bunting which I borrowed from a friend. I made all the jars for the flowers, the table numbers, the book bunting, welcome sign, let them eat cake sign, card box, paper cones and rose petal confetti, origami paper cranes and table plan.” 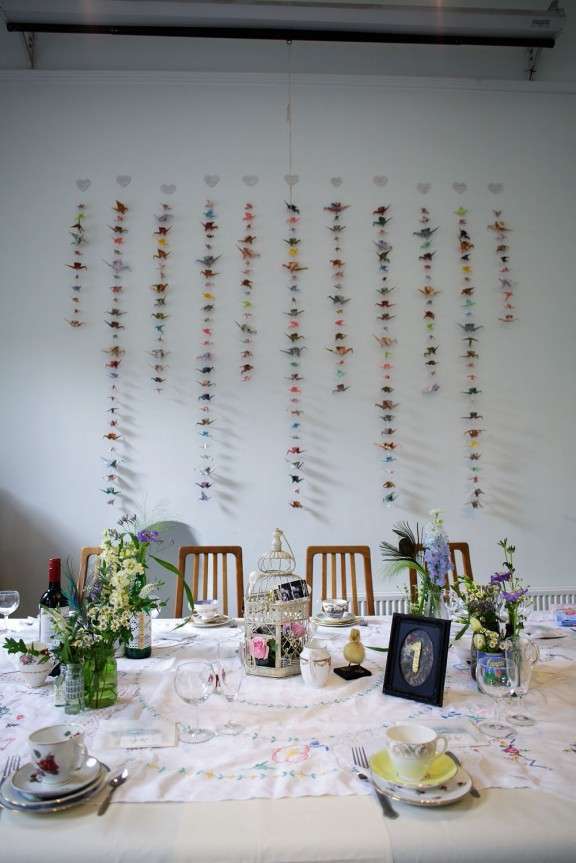 The reception room was set up a bit like a tea party and they served sandwiches and cream teas. “Everything was DIY”, Rachel continued. “Even our ceremony was DIY. We asked a close friend of ours if she’d marry us and she gladly agreed. We got to write our own service and instead of saying “i do” we got to shout “hell yeah!” We wrote our own vows and had readings of Pulp and Nick Cave songs.” 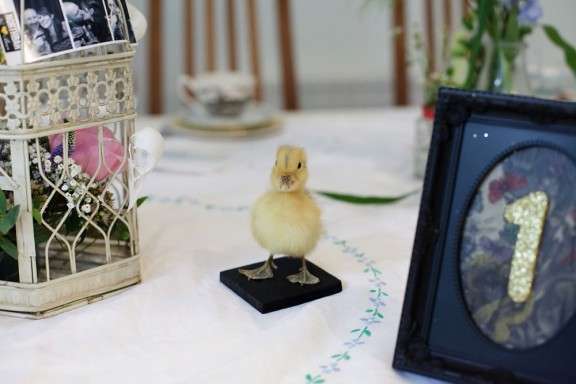 “I wouldn’t have changed a single thing about the day”, she concluded. “Some people might not have got it, in fact, some people definitely didn’t get it, but it was our day. We did it our way and to us it was perfect. My advice to other brides and grooms would be to do the same and to take a step back at least once during the day and take it all in. The day flies by so quickly, it feels a bit like you’ve blinked and missed it!” 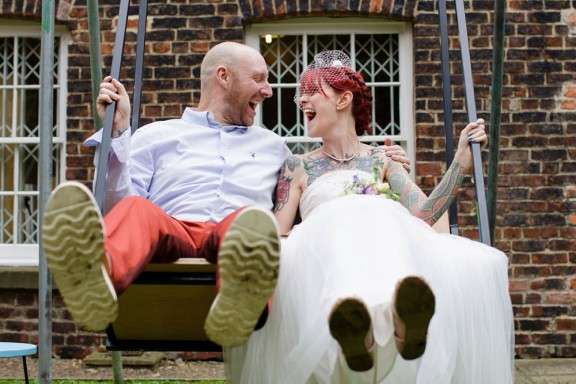 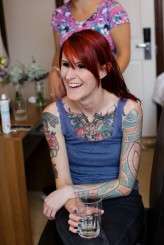 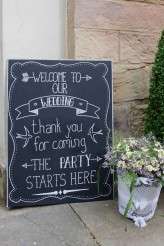 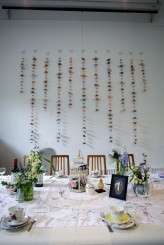 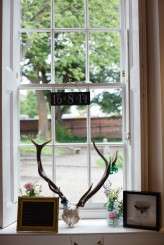 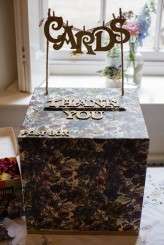 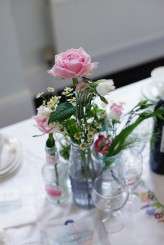 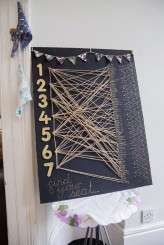 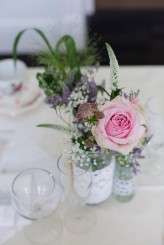 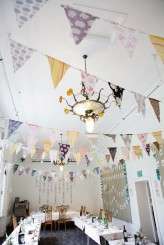 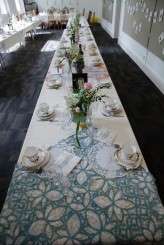 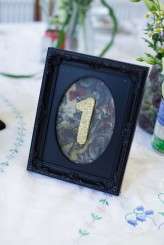 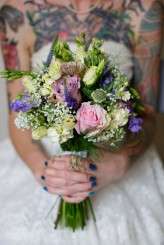 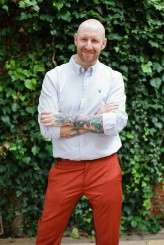 Anneka and Stephen wanted a vintage inspired wedding after the bride picked out her stunning 1930s dress. They used gold accents everywhere, also inspired by what the bride wore. They also spent just £4000, wanting to prove with their wedding that you don't have to spend a fortune to say "I do!"

Nick and Tamar were married at Danby Castle in North Yorkshire. This was a DIY wedding and the bride even made her own dress! She wore it with a vintage kimono jacket in the evening. The groom's sister made the cake and the bride and her bridesmaids arranged all the flowers.