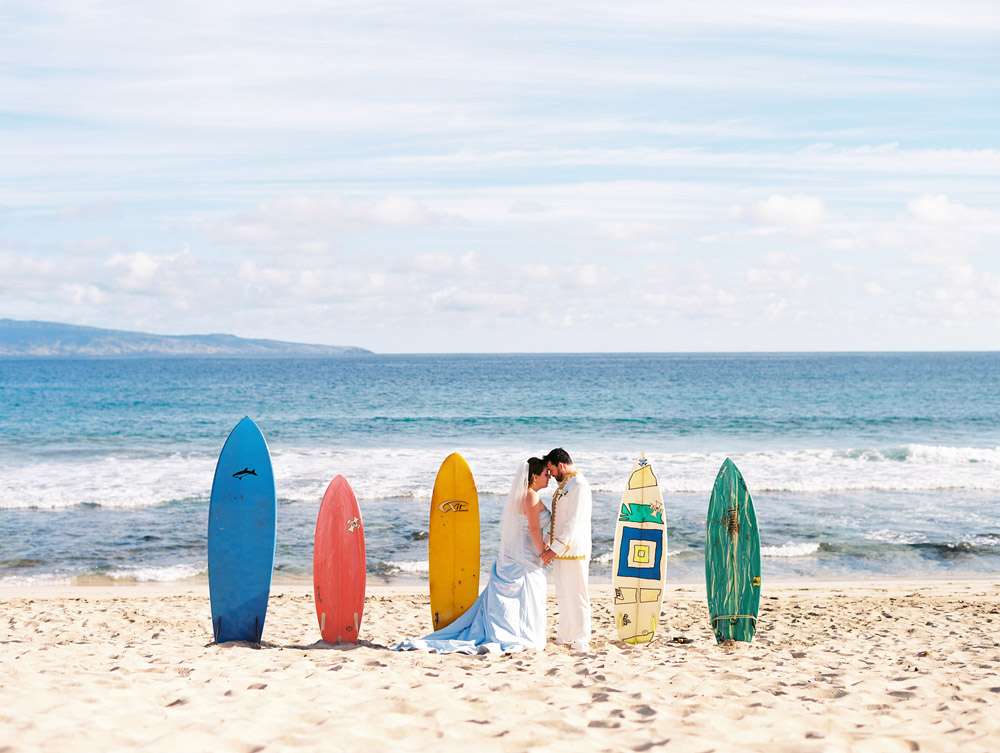 Marina & Phil wanted a small and intimate destination wedding in Maui. They love to travel and adore the water so a ceremony at Ali’i Kula Lavender Farm followed by an after dinner boat cruise was perfect! “We love the outdoors”, Marina wrote. “In particular, we love picnics with a great view. That’s what we ended up doing – a wonderful picnic on a mountain on a tropical island. We laugh that we could not decide whether to get married on a mountain or on a tropical island, so did both. We also decided to have our wedding on the 4th of July because we wanted fireworks!” 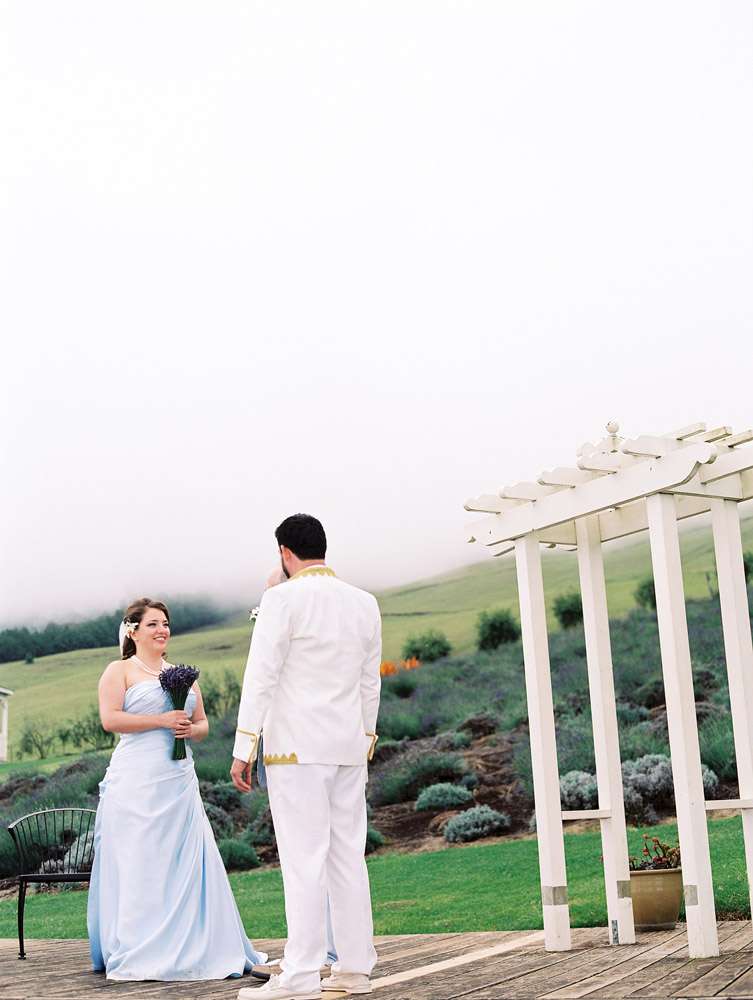 The ceremony was officiated by Phil’s grandpa Jim, a retired navy captain and still an avid world traveller. “This man does not like Hawaii because it’s ‘too damn hot’ and asking him to officiate was the a way to get him to attend to the wedding!” Marina laughed. “His ceremony was simple and entertaining. We are so blessed that he could attend.” 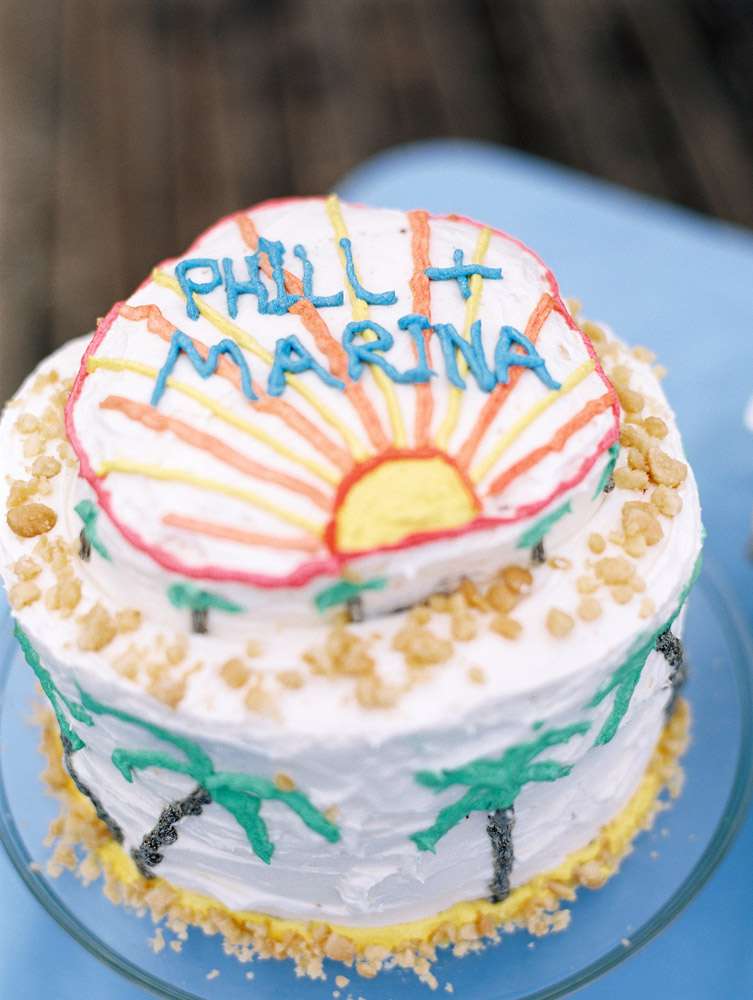 “We spent the most money on our photography, hands down”, the bride concluded. “It was literally half of our budget but it was important to us because after the wedding, that’s what you’ve got left. We saved a lot of money on our outfits. I went to a wedding boutique and was instantly annoyed that they kept bringing me dresses that were not my size and telling me that I should pay to alter them. It also never made sense to me why renting a tux can cost so much, given that you are not actually keeping it! In the end we ordered custom-made clothes from a website called DH Gate and they did not need alterations. We also ended up with unique outfits that got plenty of compliments!” 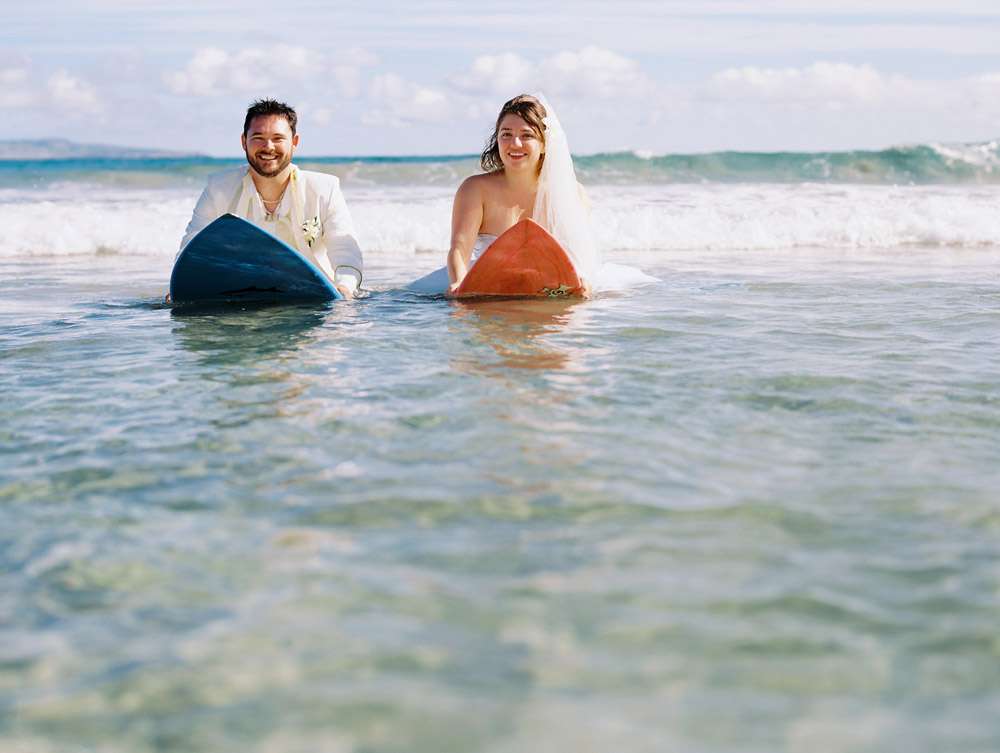 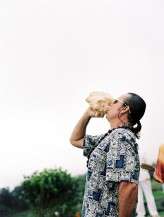 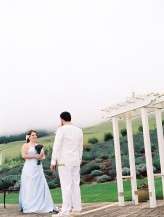 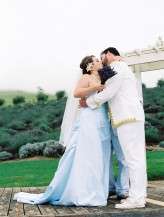 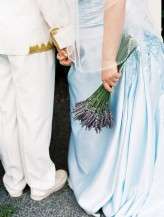 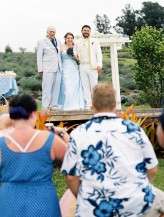 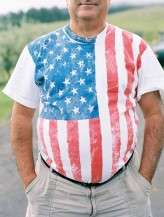 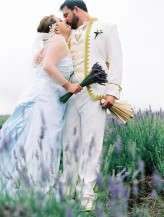 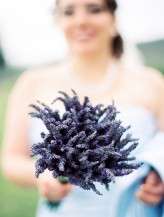 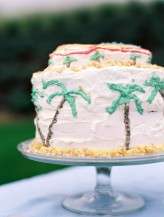 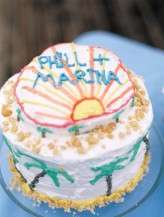 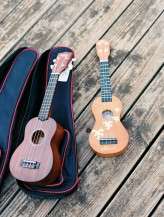 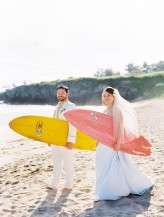 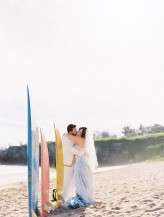 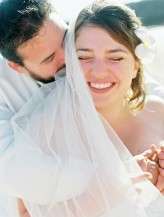 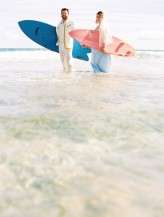 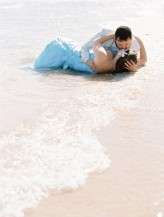 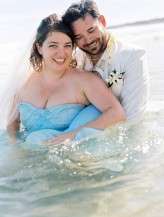 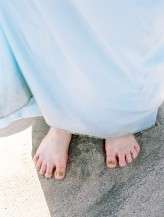 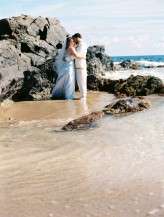 For their November wedding, Adriana & Daniel were keen to inject as much of both their cultures (Brazilian & British) into the day as possible. The event was held at Iate Clube de Búzios, a yacht club in Rio de Janeiro. The bride designed her own dress and used handmade lace from Renda Renascença with the help of dressmaker Inês Uemura. "Sometimes you shoot a wedding that is so amazing, that it is only when you look back on your images and film that you can actually even remember what happened," wedding photographer Maria of Studio 1208 told me. "The whole thing is so effortless, yet it moves like a beautiful old steam locomotive, thundering past you and carrying you away into some distant land."

As a colour fiend (and unapologetically so) its unusual for me to fall head over heels with such a neutrally coloured wedding. But as soon as I laid eyes on Timothy & Sherra's intimate ocean view ceremony and dramatic portraits on the beach I knew I had to blog it. The day was held at the Four Seasons Resort in Hualalai where the couple were married on the beach with just a few witnesses.

Sharon and Matt's small Belize wedding at Honey Camp Ranch cost them just $5000. They avoided the usual trappings of a traditional wedding, instead choosing to do things their way. That meant everything was either borrowed, donated or homemade. The bride wore a custom wedding dress, made for her by her mother, and no shoes! She made the stationery herself and the flowers and reception decorations were collected from the local area.