Probably one of the biggest – and toughest – lessons I’ve learnt through running my own business is that things are never as straight forward as you think they’ll be. Last week, after returning from a fortnight away from the office, I was met with the news that there was a complication (which was our fault) with the printing of the magazine. It was looking like we’d have to redesign a whole section, rearrange a bunch of stuff and then resubmit the whole document for proofing and printing again. This was not only looking to be a pretty costly mistake but one that was going to delay the release date of the mag by at least a month.

I’m not gonna lie, I flipped out. I wasn’t angry with anyone, more frustrated that this had happened. I’m meticulous to a fault when it comes to keeping things on track and everyone organised so I was annoyed with myself that I’d let something so simple but crucial slip through the net.

After fighting off the tears and thumping the floor for a while, Gareth, Shauna and I were able to work through a solution that was not only much less labour (and cost!) intensive than we initially thought it might be, but one that was actually going to make the magazine much better. Plus it was only going to delay printing by a couple of days! 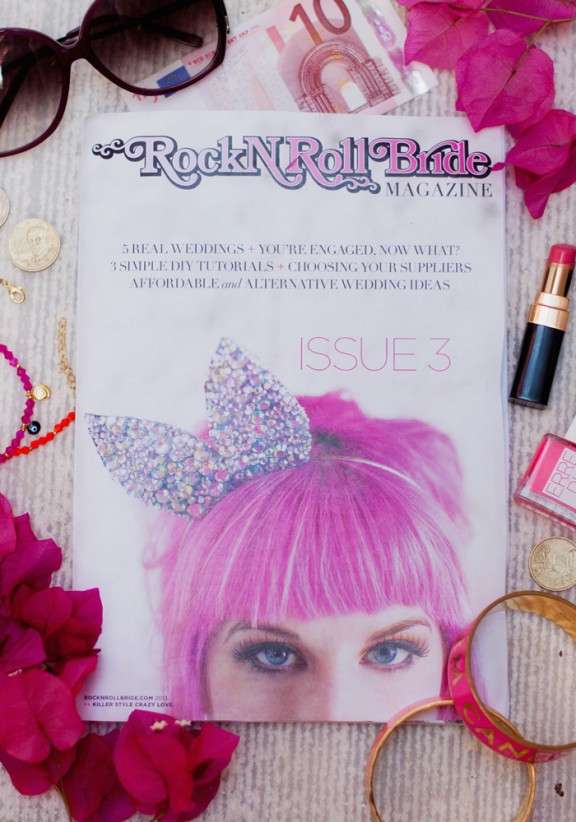 As a business owner you will face situations where you’ll want to scream, shout and cry in frustration. You’ll tweet about downing bottles of wine and struggle to see any obvious way out. When it happens be sure to turn to those you trust to help you get through it. By working together you’ll be able to resolve the issue… and you never know, it might not be as difficult as you thought it would be. In fact the outcome might be much better in the end because of it.

Another point worth mentioning – and this is something I’m completely guilty of – is to never jump to conclusions or over-communicate your problems until you’ve properly worked through a solution. My initial reaction when I heard the news was to email the contributors immediately and explain what was going on and that there would likely be a delay in publishing. Luckily Gareth pulled me back from the cliff edge and advised that I waited until we knew exactly what was happening before bothering them with irrelevant information.

The magazine went off to the printers (again!) on Thursday afternoon and we’re expecting to take delivery of them within the next week! The whole project has taken much longer than we’d planned but I promise it’ll be worth the wait. I’m pretty darn excited for you all to see it.