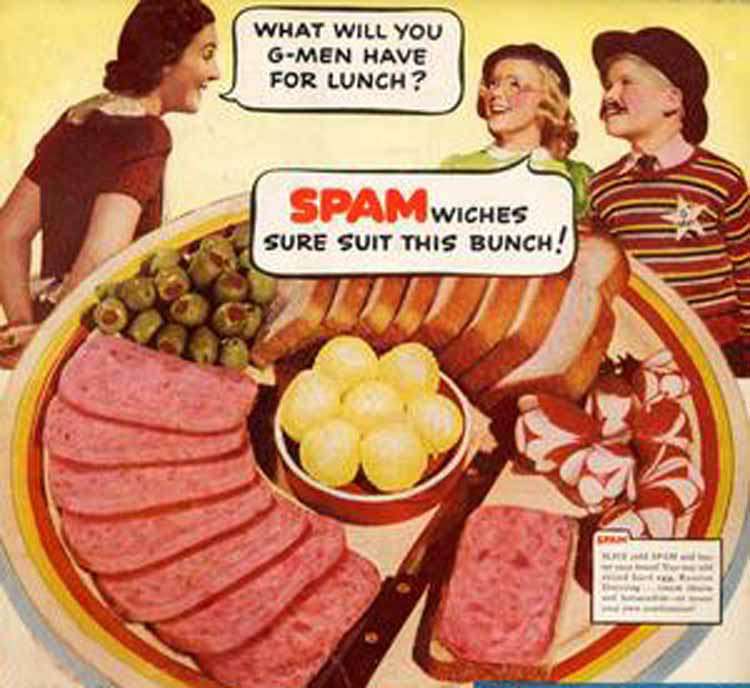 It’s difficult this self-promotion thing. On one hand you want to scream and shout about your latest venture, and on the other you’re slightly paranoid and embarrassed about the whole ordeal (how frightfully British!) It’s a fine line between forging a successful marketing campaign and coming across as an annoying spammer, and so today, dear reader, I thought I’d compile a few tips that I’ve picked up over the past few years. Of course this isn’t a finite list, it is merely a collection of musings I’ve gathered together after being at the receiving end of one too many terrible marketing campaigns.

As a general rule I dislike newsletters, email lists or any correspondence that is impersonal. I’m also usually not a huge fan of the traditional press release either (more on this later) although I do understand that they play a vital role in the majority of the marketing efforts of small businesses.

My number one pet peeve with the newsletter approach is when people add me to their email list without my permission and then send me their generically composed emails about their latest shoe design or whatever over and over. I can only imagine this is done with the vague hope that something will catch my eye and ta daaaa I’ll give them lots of free blog coverage. Ahhh! Not only is this a huge annoyance but it’s actually against the terms of service of the majority of the companies who host said newsletters.

Anti-Spam and Abuse Related Rules : You agree to the following:

If you send Emails to a list, and you get an unusual amount of SPAM complaints (more than 1 out of 1,000), ISPs will begin blocking future emails from your company. They will also request (that’s putting it mildly) that MailChimp shut down your account. So if you don’t have proof that each recipient on your list has opted-in to receive your emails, or otherwise meets the above requirements, don’t import them into MailChimp. 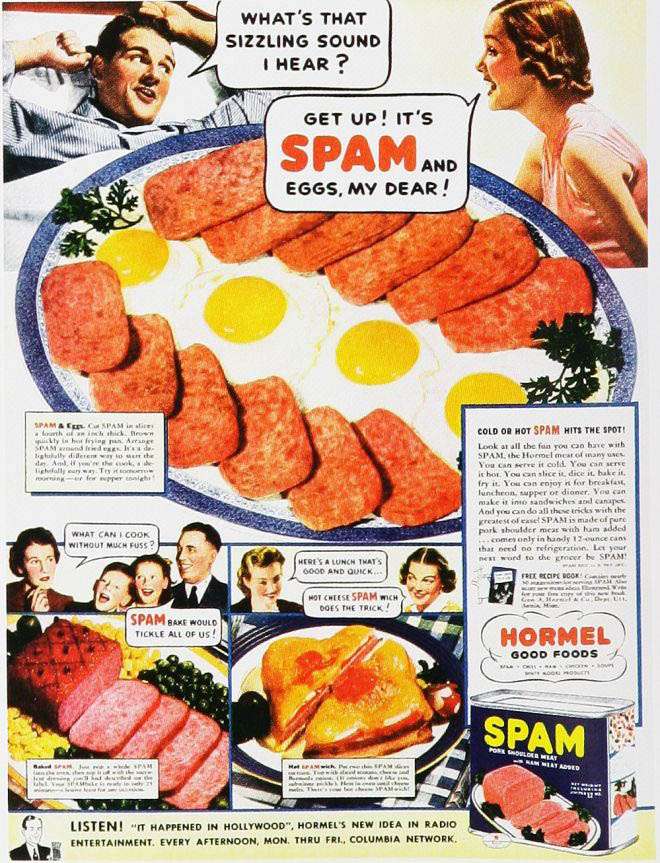 So there you have it. “Spam” is any unwanted email promoting a business sent to someone who did not ask for it. It doesn’t matter if you’re selling viagra or vintage wedding dresses, spam is spam is spam. It also doesn’t matter if the email is generated by some internet robot or handwritten by you either.

I can’t imagine that anyone would want their business to be percieved as a spammy one, and I sure as hell know that no one ever wants to receive it. I (and I’d imagine countless other bloggers/editors/journalists) receive a huge amount of emails daily, and as harsh as it sounds, anything that reads remotely generic or sounds spammy usually gets automatically deleted. You and your business may well be awesome but I’m sure annoyance is not the first emotion you want someone to feel when engaging with it for the first time.

As I said, I’m not a huge fan of the press release but I think that’s probablly because I’ve been at the receiving end of so many bad ones! Debs wrote an amazing guest post for me a while back about how to create a good press release, and if you haven’t already, you definitely need to read it before you write your next one!

My number one gripe about them would be one-size-fits-all mentality, and my number one tip when sending them out is to only do so to relevant people. I can’t tell you what a waste of everyone’s time it is to send me a notice about your latest diamante encrusted flip flops… or your new sex toy design… or your revolutionary teeth whitening system (and yes these are all pitches I’ve actually received). This is not the kind of content I feature and will only result in your emails getting deleted. However in saying that I did once receive one for the Sylvanian Family wedding collection… and while I didn’t feature it, I did tweet about it, plus it sure as hell made me giggle.

Always stick by this mantra and you won’t go far wrong: if it would be weird in real life its weird on twitter.

Using social media to only promote yourself is a surefire way to get unfollowed. I wrote an article all about how to effectively use social media a while back, so I only want to reiterate that one simple point again here. It’s the golden rule and so many people ignore it!

Don’t abuse twitter’s @ function. Simply tweeting someone saying “Hi @RocknRollBride northern girl making personalised heARTwork 4 special occasions! Pretty pls take a peek @my website & RT if u like it x” (genuine tweet I received last weekend) will not suddenly make me your biggest fan… or even want to go and look at your website. It’s weird and it’s annoying. Therefore I assume you and your company are weird and annoying.

Only commenting on things on a high profile facebook to promote your company is a surefire way to get deleted and blocked. Of course it’s OK to add to a discussion, but if ‘your name’ is ‘Mary’s Wedding Flower Company based in Bristol’ and your comment is “great job!”… Well think about it, blogs (in fact most media outlets) make money from advertising so why on earth would they allow such self-promoting comments stay up? Duh…

The same goes for blog comments too of course… 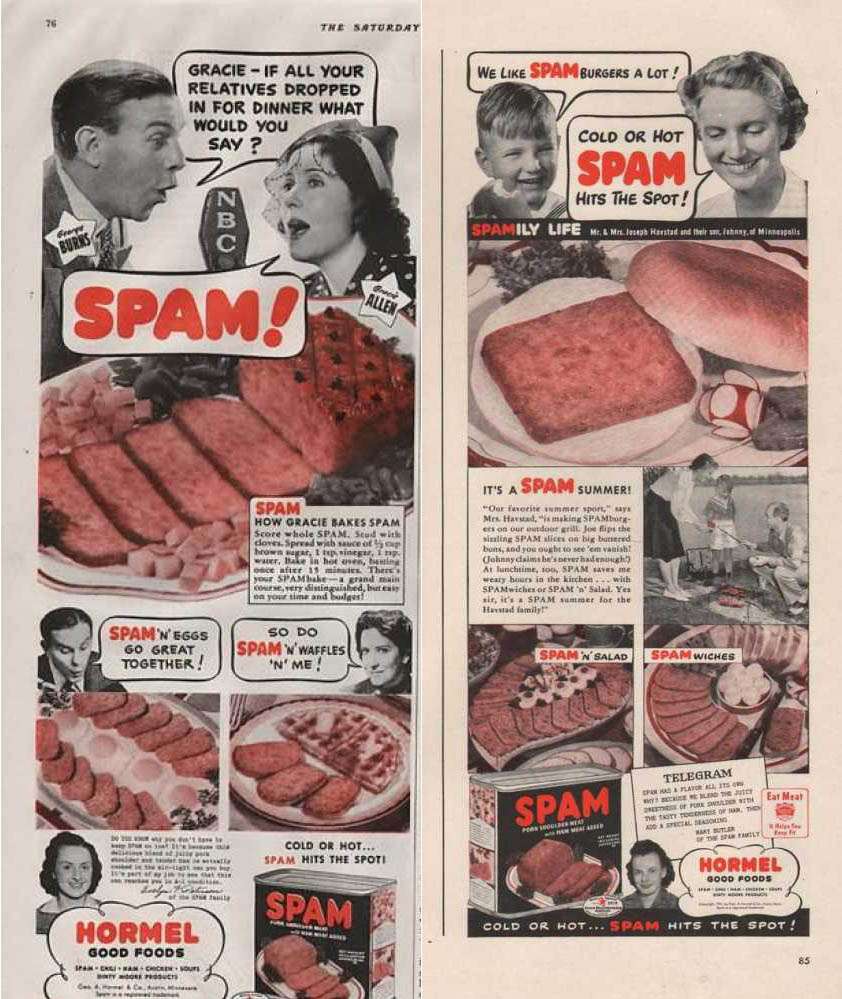 For me, the best form of self-marketing is organic and genuine. Getting to know the bloggers/editors/journalists and engaging with them in a genuine manner will always win over simply trying to push your latest venture onto them. And with twitter it has never been easier to engage with the real people behind the media outlets.

In my opinion the best and most successful promotional features are the ones where the writer (blogger/journalist) genuinely loves the product, engages with and knows the designer and has a genuine affinity for the product they’re reviewing. I very much doubt these kinds of reviews ever result from any other the above methods.

Oh… and as one final piece of advice, if it all gets too much and you find yourself lost for ideas and inspiration, just read this hilarious article and be grateful you didn’t call your company Ayds.

How do I Make Money from my Blog?

Brooke Davis of Blush by B

This is probably the question I get asked the most, either by nosy types who seem to think it's perfectly acceptable to ask someone how much money they earn, or by newer bloggers wanting some advice. It's also one of the biggest areas of The Blogcademy and certainly the section that garners the most discussion.