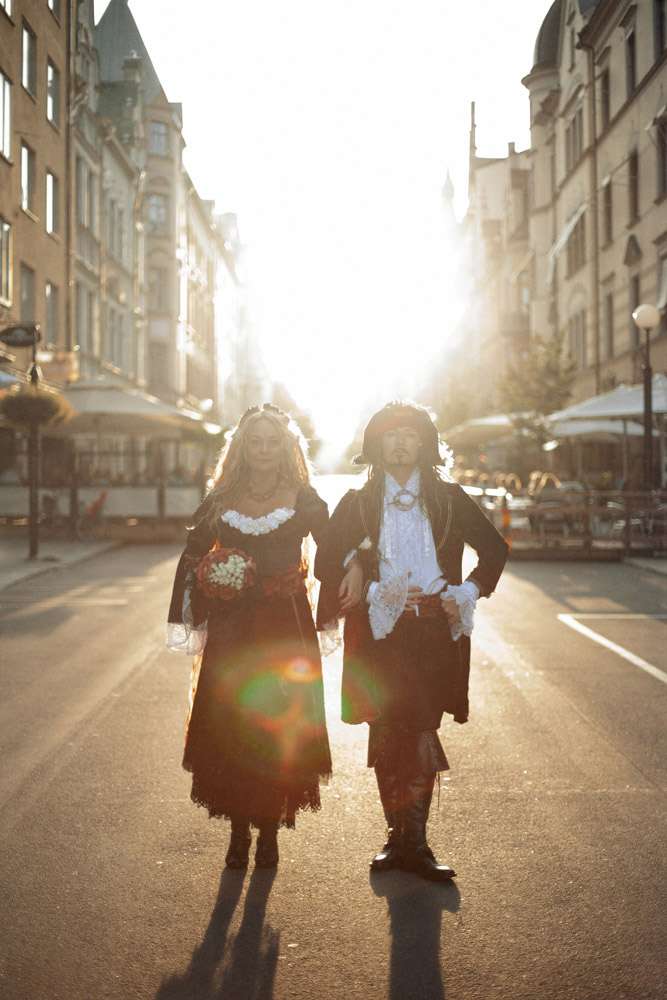 With almost zero budget but a theme they knew through and through Gina & Fredrik had a pirate themed wedding in Sweden. They were married at the Port of Sundsvall (where else?!) and had their reception at their own home. The couple made their own clothes and apart from their wedding photographer David Schreiner, had no other vendors helping them out. 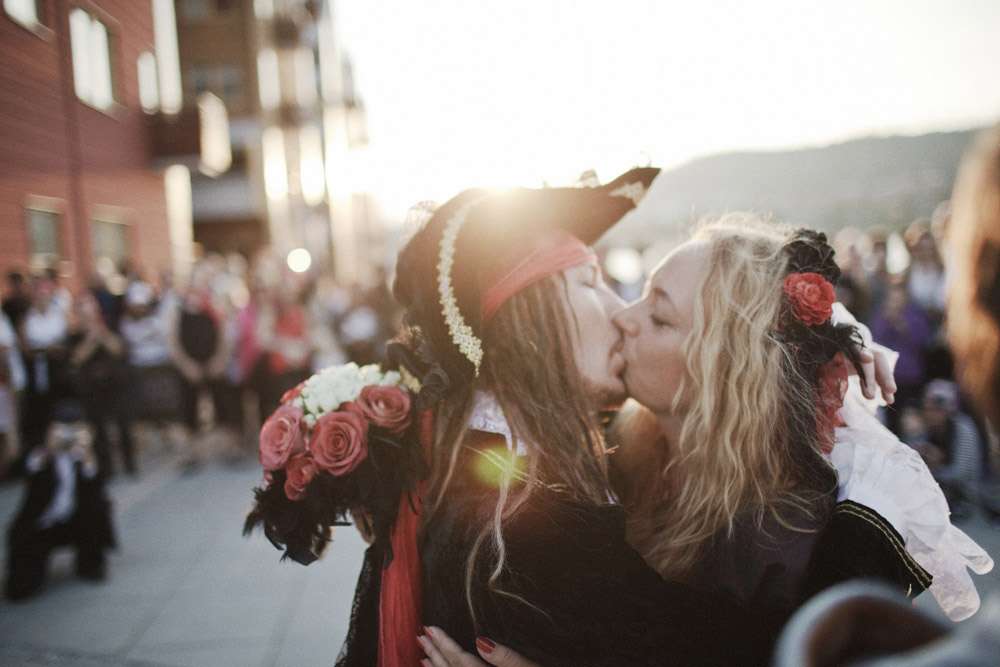 “We walked everywhere and had our guests playing music as our entertainment”, explained the bride. “My daughters did my hair and make up and we made our own outfits. The wedding was very casual and relaxed. Only our best friends and closest relatives where invited. The wedding was held in the harbour, which was rather unconventional. All our guests got in with the theme and they all dressed up. We had bottles of rum which where labelled with our last names.” 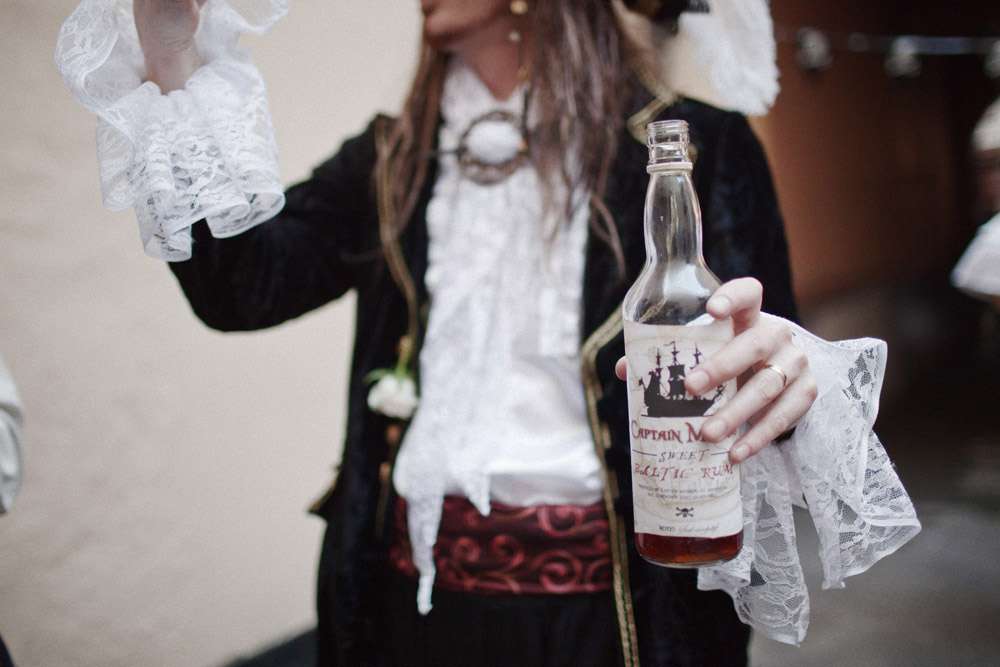 So fun! Thank you to Gina & Fredrik for sharing with us today. 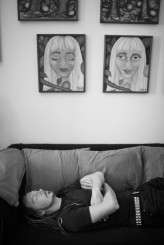 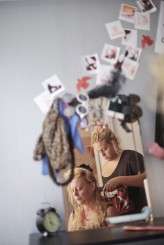 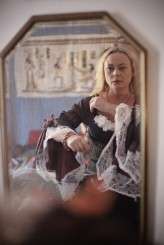 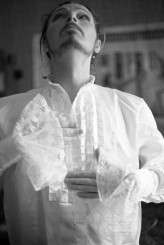 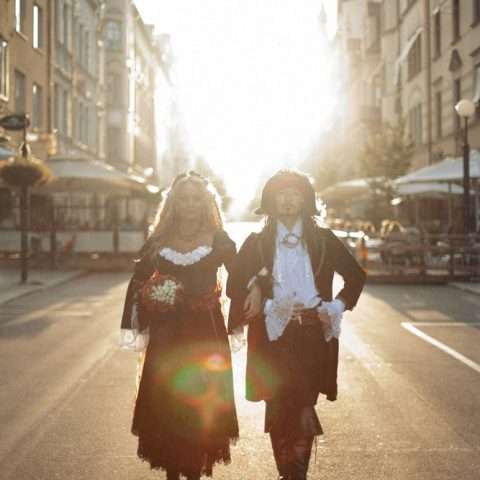 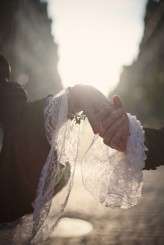 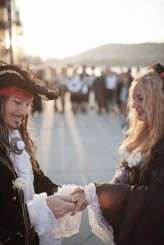 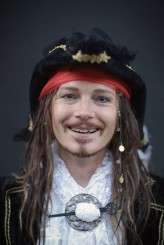 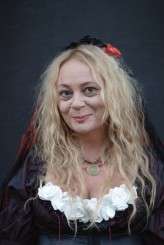 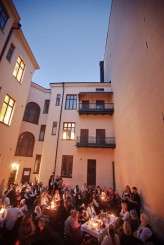 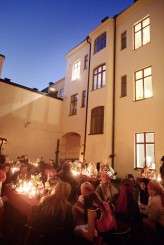 She Takes Pictures He Makes Films

Erica and Philip were married in Sweden in October. Philip proposed on their seven year anniversary, and wanting an Autumn wedding but not wanting to wait over a year, they planned their wedding in just four months! The reception was held in a beautiful orangery owned by one of the bride's friends. It is located right by one of the Sweden's biggest lakes and was an incredible backdrop. Because it is a privately owned, the venue rarely hosts parties so the couple had a lot of work to do to make it look amazing... but they certainly pulled it off! Having such a blank canvas meant they were really able to put their own stamp on their day.

Adam and Amanda love steampunk and so the theme for their wedding was an obvious choice. They wanted to get their guests into the spirit of their wedding so they asked them to dress in costumes too... and they all did! Amanda's dress was from Viola Lahger which she wore with a little hat by Linekka and Adam's outfit was pieced together from items found at flea markets.

Are you ready for a serious cute injection into your Friday morning? PUPPIES! Puppies and weddings! Does it get any better than this!? I mean my goodness. So. Many. Awwwwws! But let's try and compose ourselves for one moment to hear all about the wedding itself shall we?

The massive variety of weddings that I get to feature is one of the best things about running this blog. I also love that nothing is off limits! A spaghetti themed wedding where the couple were married by a pirate in a courtyard in Poland? Oh go on then!