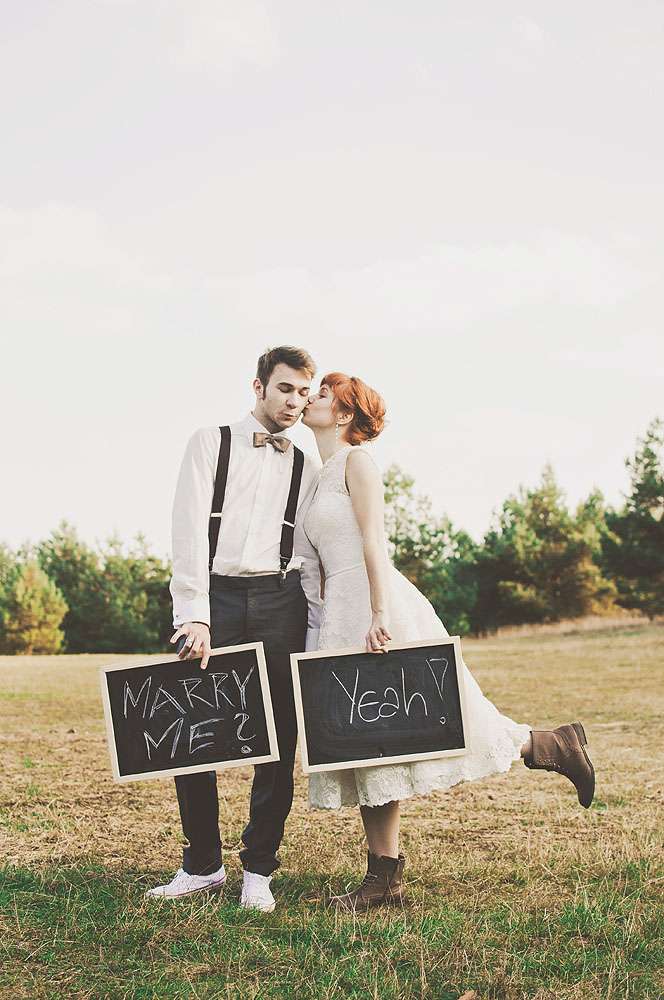 There’s nothing quite like a beautiful retro wedding, and Marta and Bartosz’s big day, sent to me all the way from Poland, is one of the most gorgeous I’ve seen in ages! They were married in October. 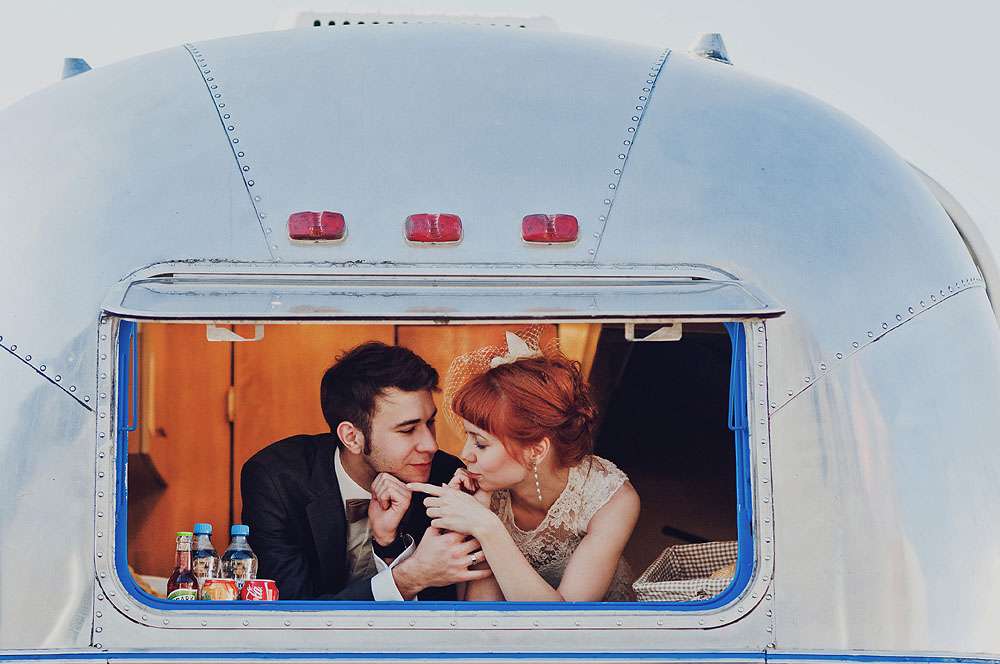 “We wanted something different for our wedding”, wrote Marta. “A lot of couples these days (especially in Poland) seem to go for very typical weddings but we wanted something more. My dress was a subtle yellow colour and we got really creative with our portraits. The vintage American airstream stands in the middle of Częstochowa (our home town) and sells the best hamburgers in the city!” 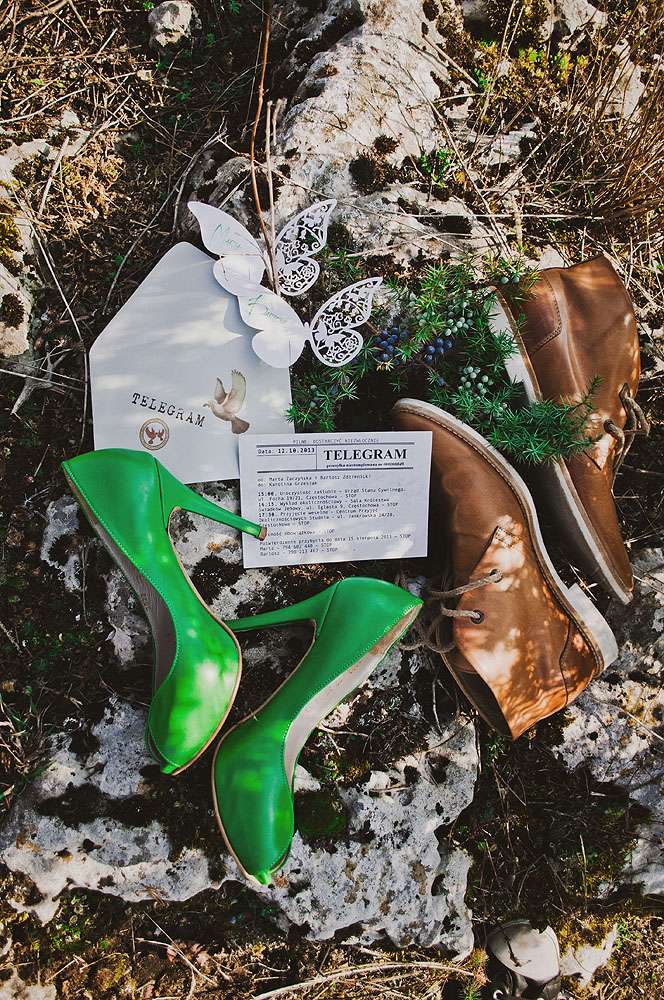 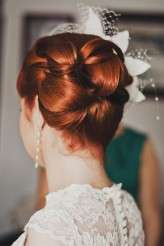 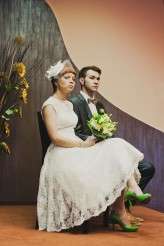 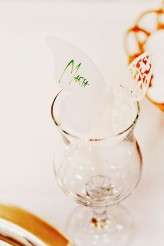 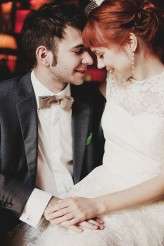 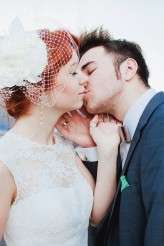 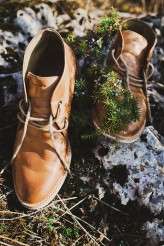 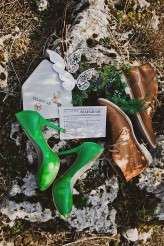 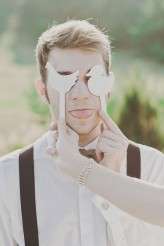 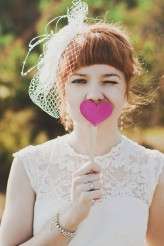 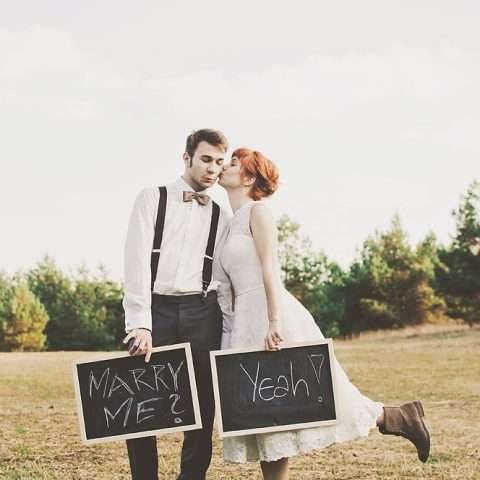 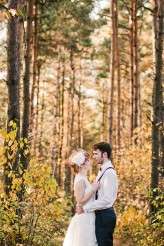 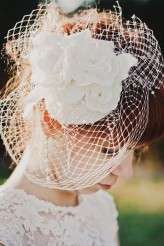 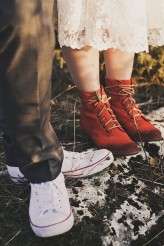 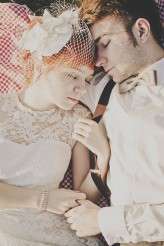 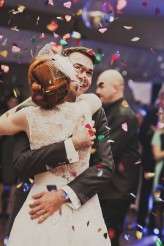