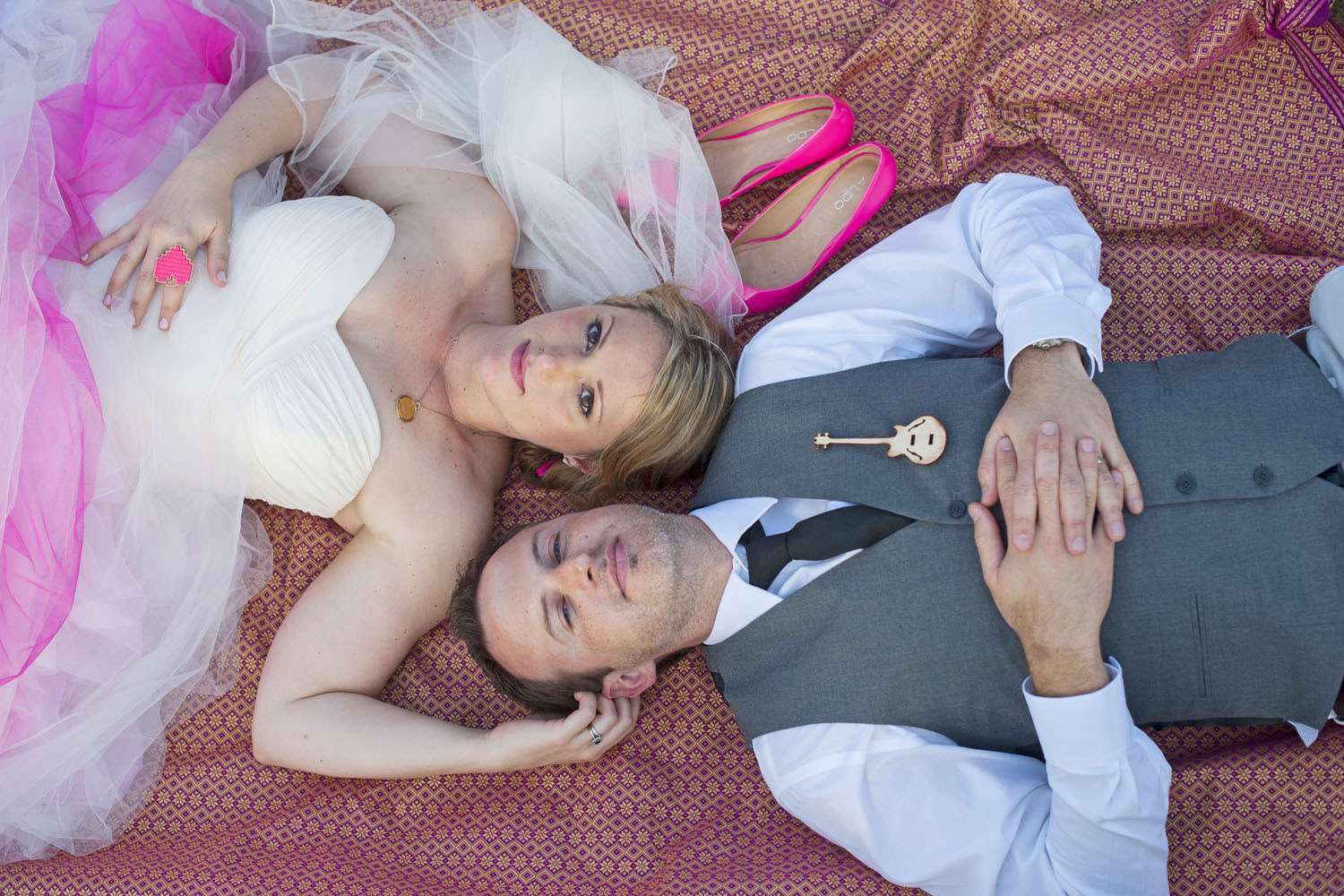 Describing their day to me as a ‘pants themed wedding’ didn’t fill me with the utmost confidence about what Candice & Mark’s South African shindig might look like… but I’m pleased to report that my fears were unfounded. Pants themed weddings rock! 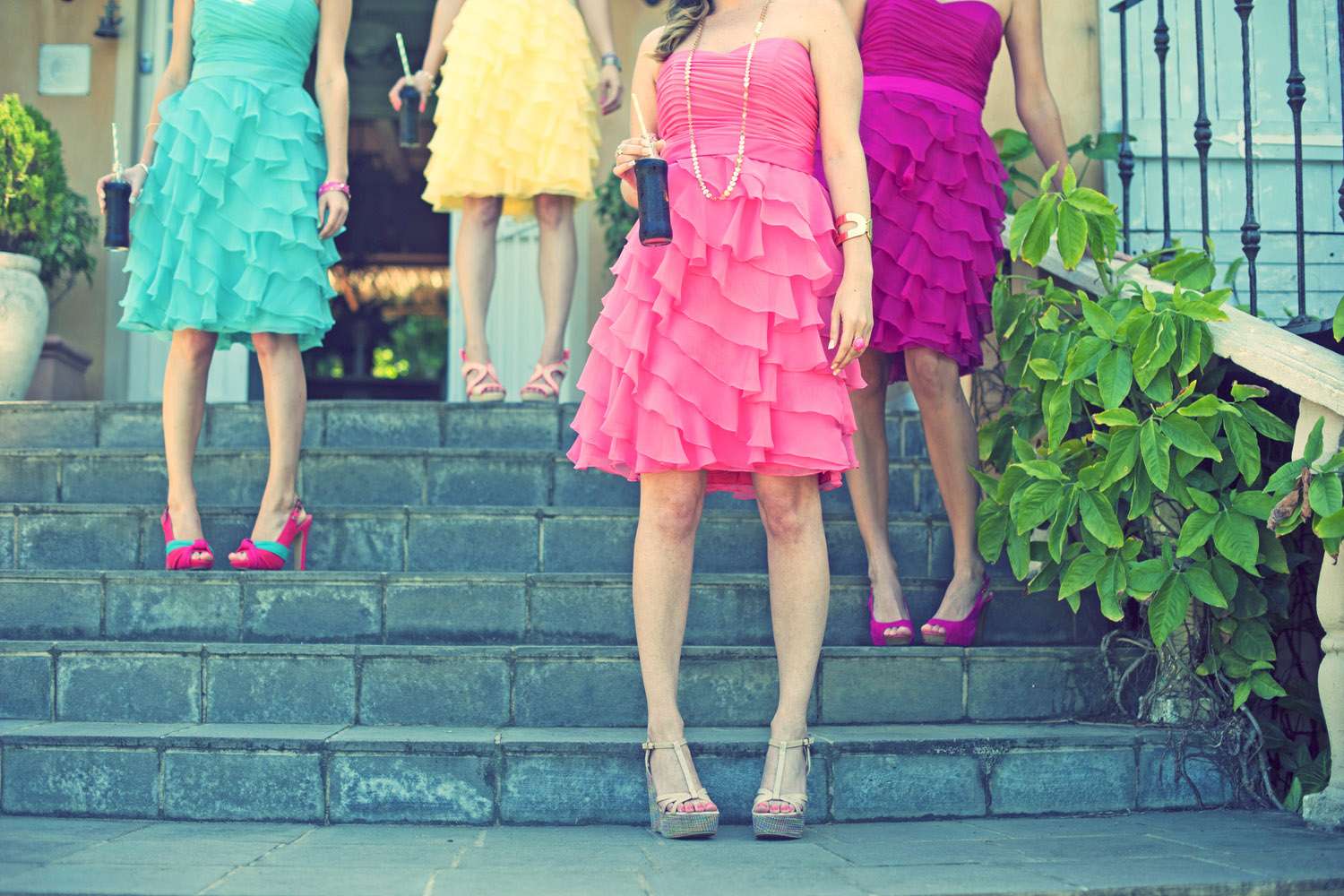 “I suppose I should start with where ‘pants’ comes from?”, began the bride. “I picked up the nickname ‘Candi-pants’ from an agency I was working at, it stuck! Then, when I started dating Mark I called him ‘Monkey-pants’! Needless to say it was a mouthful and now it’s just ‘Pants’. Our first date was hugely unusual, quirky and our-kind-of-romantic which set the tone for our relationship. Pants managed to completely surprise me with the engagement, I always joked that I would just know, as he is terrible at keeping surprises (his expressions always give him away). He proposed on Christmas Eve, while we were cruising down the Nile in Egypt.” 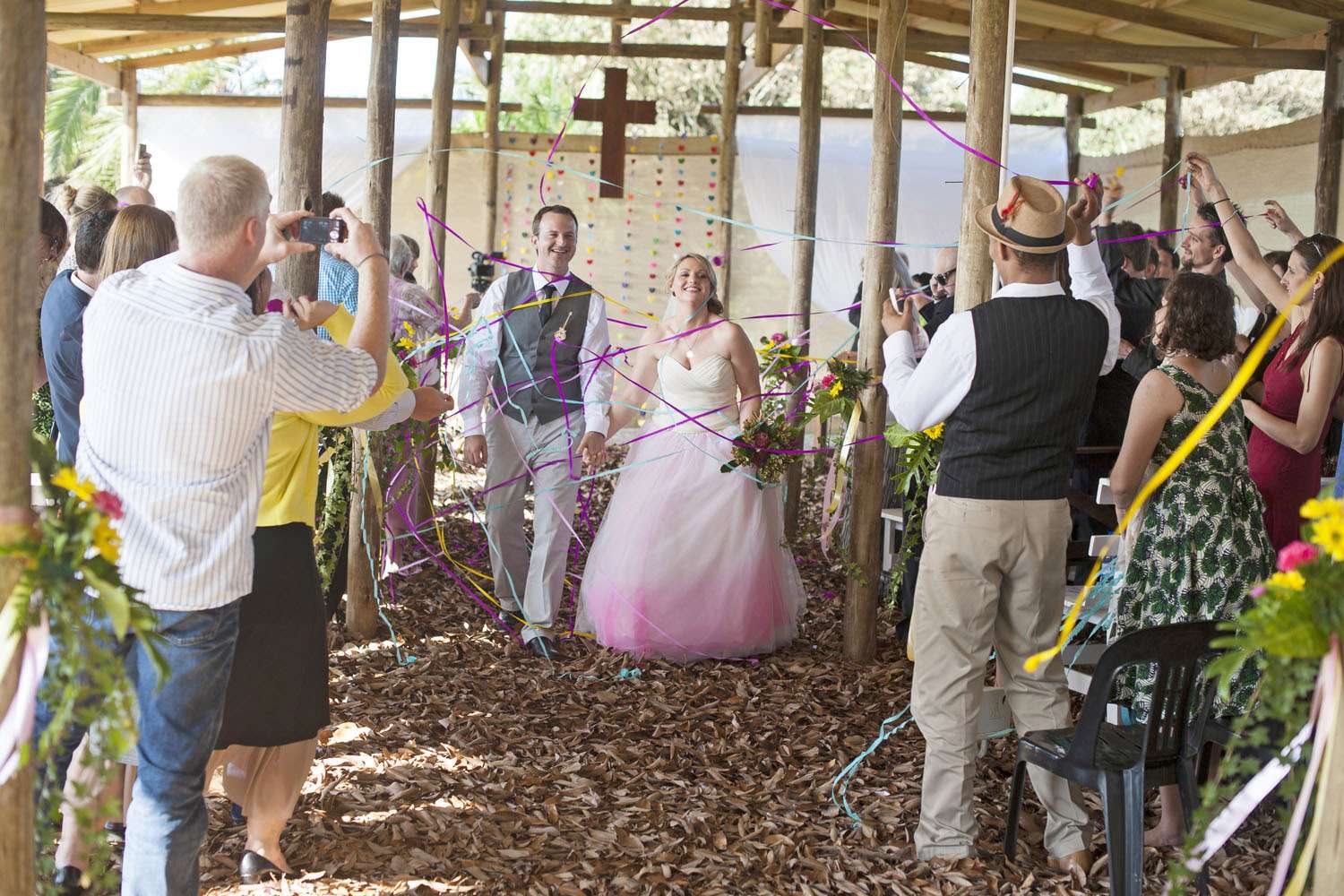 “Obviously we had to bring the pants theme into our wedding, with fun table names like ‘Granny Pants’, ‘Pantaloons’ and ‘Sweat Pants’. We had a lengthy engagement so it gave us (well… I say us, but I really mean me) loads of time to plan and focus on the small things, which to me are what made our wedding truly ours. We wanted to ensure that our guests felt taken care of, so gave a lot of thought to filling the gaps during the day.” 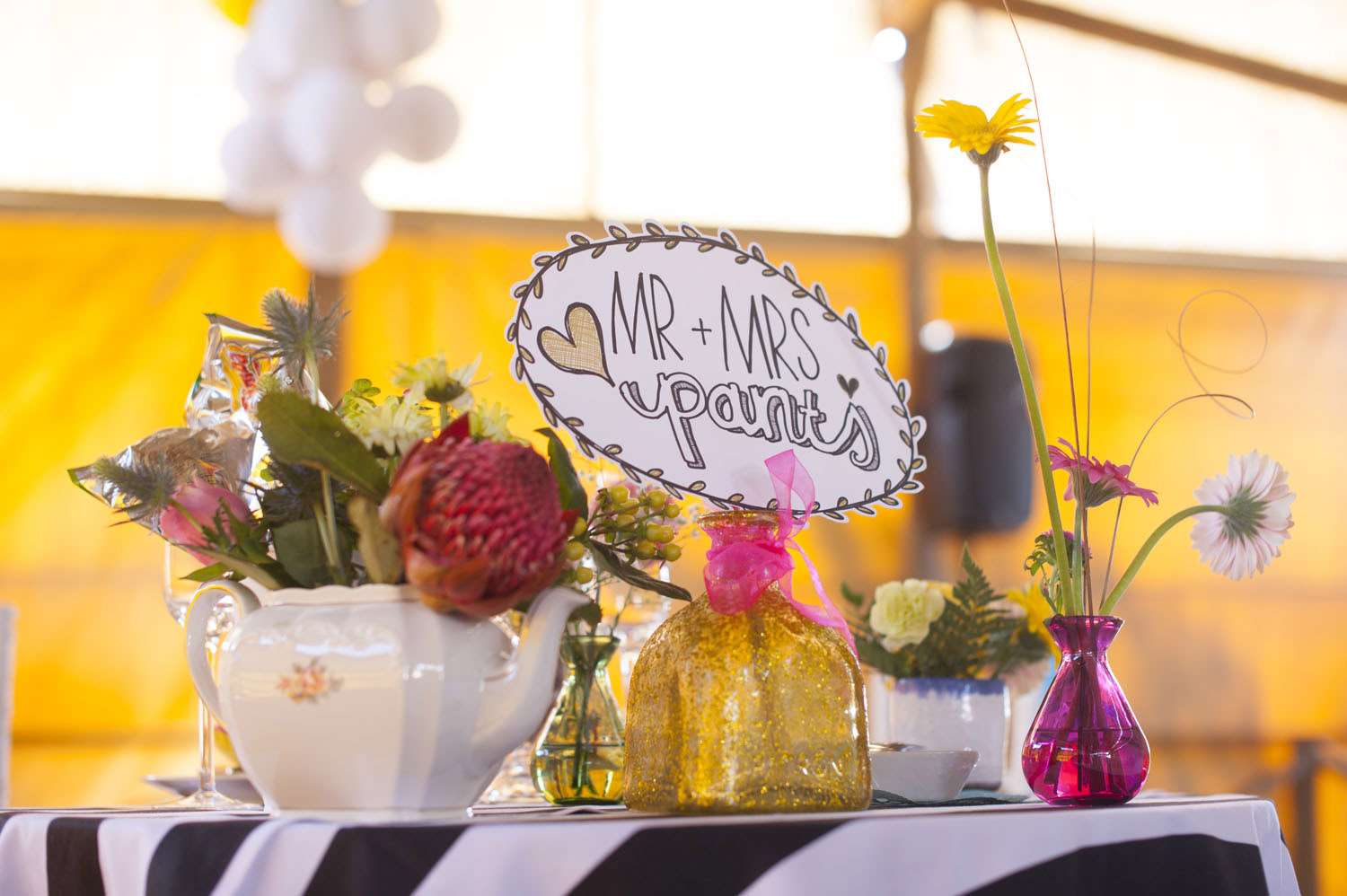 “We had giant playing cards, badminton, a wish jar and crayons, plus the venue had swings and a trampoline! I am crazy about colour and lots of it, so one thing I knew for certain was this wedding was going to be colourful! I also love making things by hand, so I knew I could get my hands glittered, glued and sticky. Pants loves music, he sings and plays guitar, so we had to bring in his love for that. We took things that we love and threaded them together to make something even more awesome.” 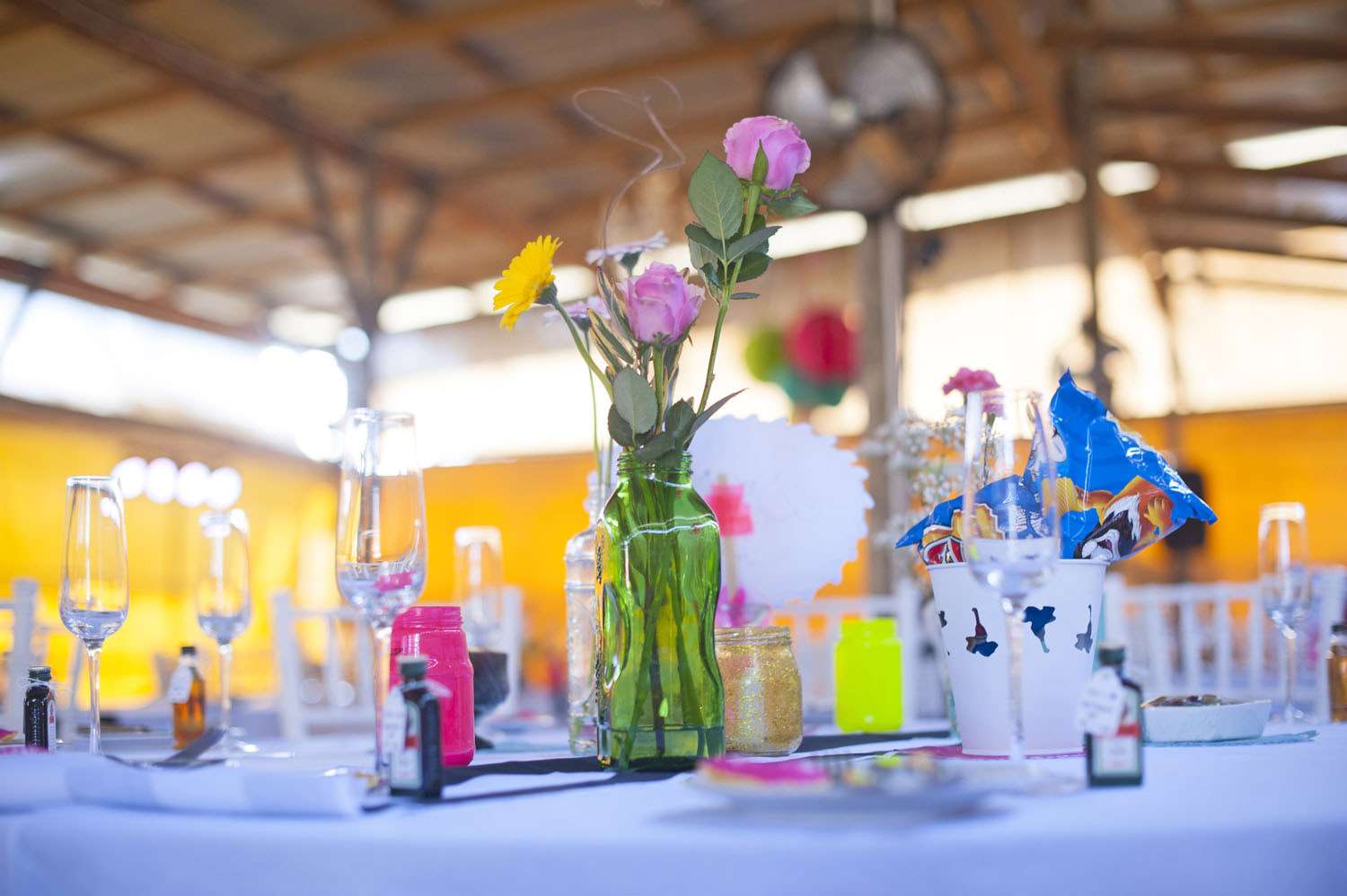 “I love designing and making things by hand, so I created and upcycled most of the décor and visited plenty markets and charity shops around London for bits and bobs. I asked family and friends to collect glass jars, which I painted (some neon and some with glitter), stuck candles in and they worked beautifully. For place cards I sewed each guest a mini heart cushion with their name embroidered on (yes, it took a while but so worth it). I came across a giant paper flower tutorial online and knew I had to have one. This tutorial was fun and easy to follow.” 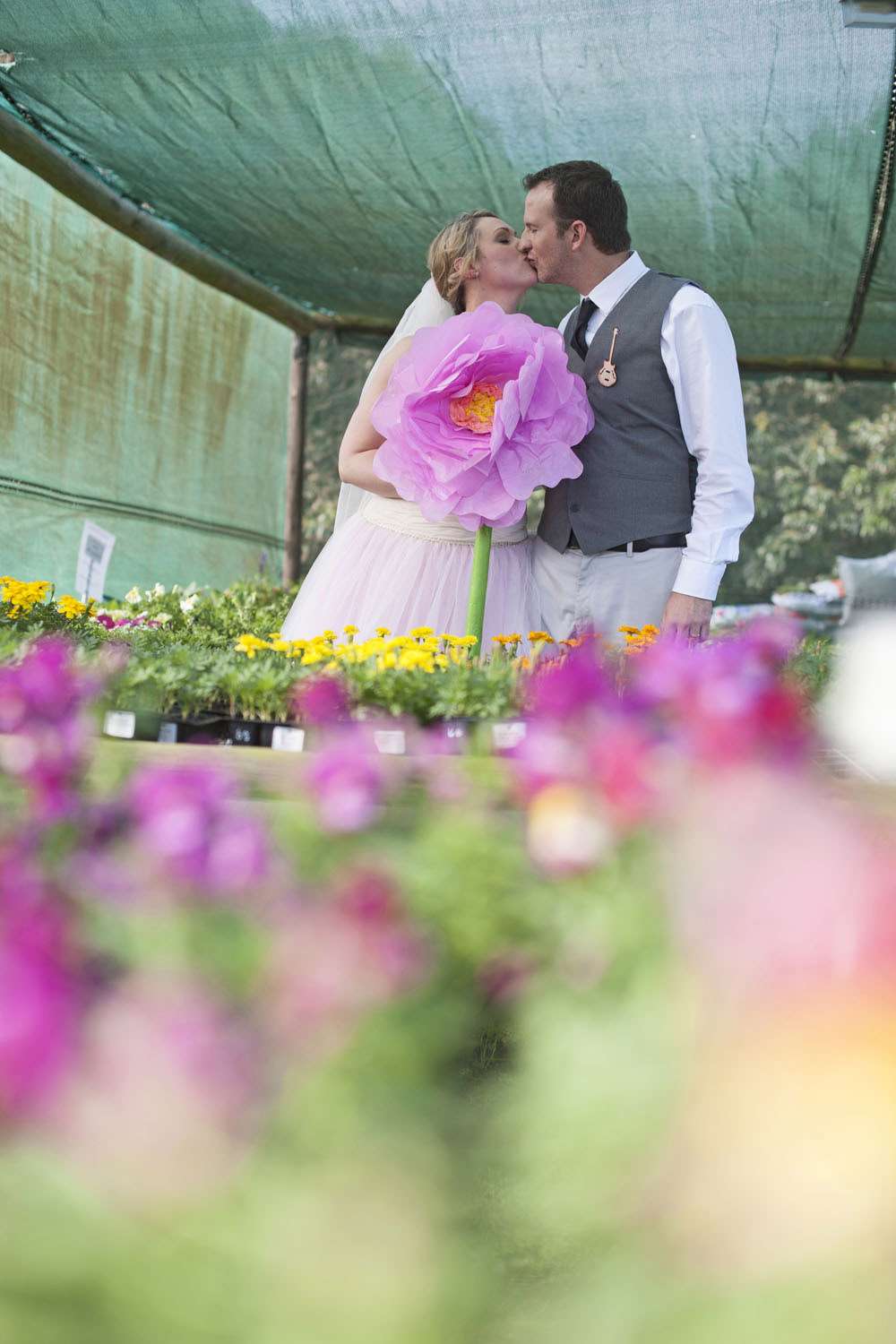 So fun! Thank you Candice & Mark.. ahem I mean Pants… for sharing your wedding with us today. 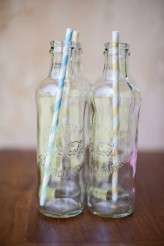 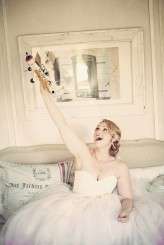 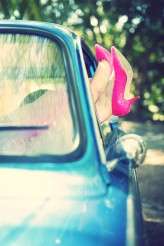 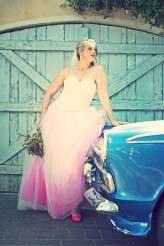 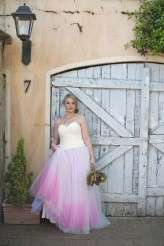 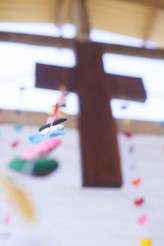 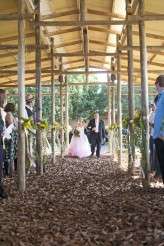 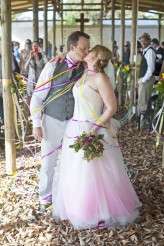 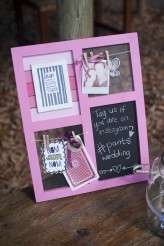 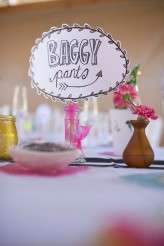 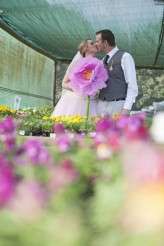 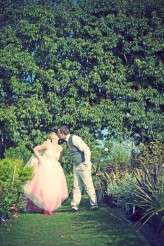 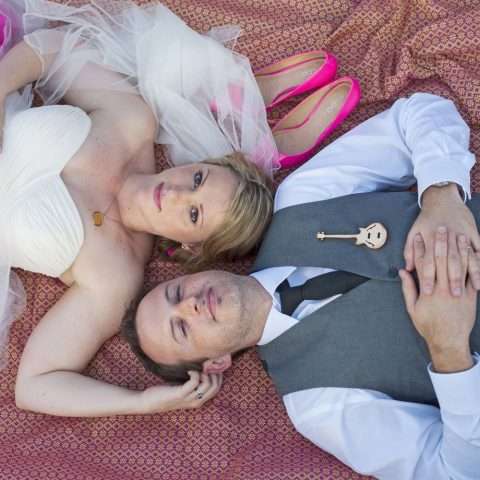