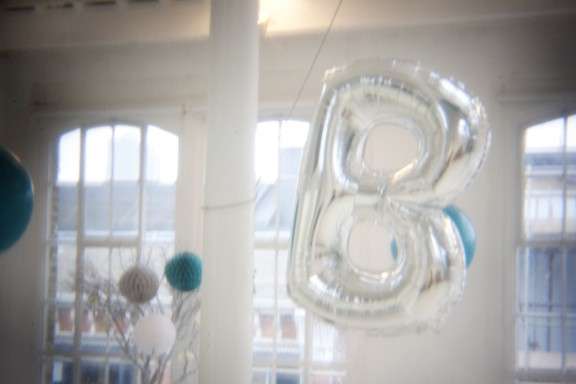 I’ve been playing with my Holga DSLR lens – so fun!

The London Blogcademys were nothing short of incredible. Like, seriously mind-blowing. I am forever in debt to the 60 (!) guys & gals who spent two whole days with us, each of them battling sleet, snow and precarious public transport to make it to the beautiful Curtain Road Studios in Shoreditch.

I am so immensely grateful to the ridiculously talented Richard Wakefield of FX Media for being there to capture the magic on film, to Lisa Devlin & Emily Quinton for guest teaching and to Shell de Mar for snapping away mercilessly.

I’ll be sharing much more about what went on at both events over the coming weeks, but I couldn’t resist posting Richard’s amazing video today…

Richard Wakefield – you, dear sir, are a bit of a genius.

And it goes without saying of course, but without Gala & Shauna by my side, my life wouldn’t be half as colourful or joyful. You really can’t put friendship like that into words. It was so hard to say goodbye in the wee hours of yesterday morning, but as they turned to leave Shauna yelled back “less than two months until we’re back together!” and I was instantly cheerful again. The end of March really can’t come soon enough. Damn that huge ocean between us.

Don’t forget we’re off to Portland & LA next. If you’d like to sign up for either of these events you can also do so right here!