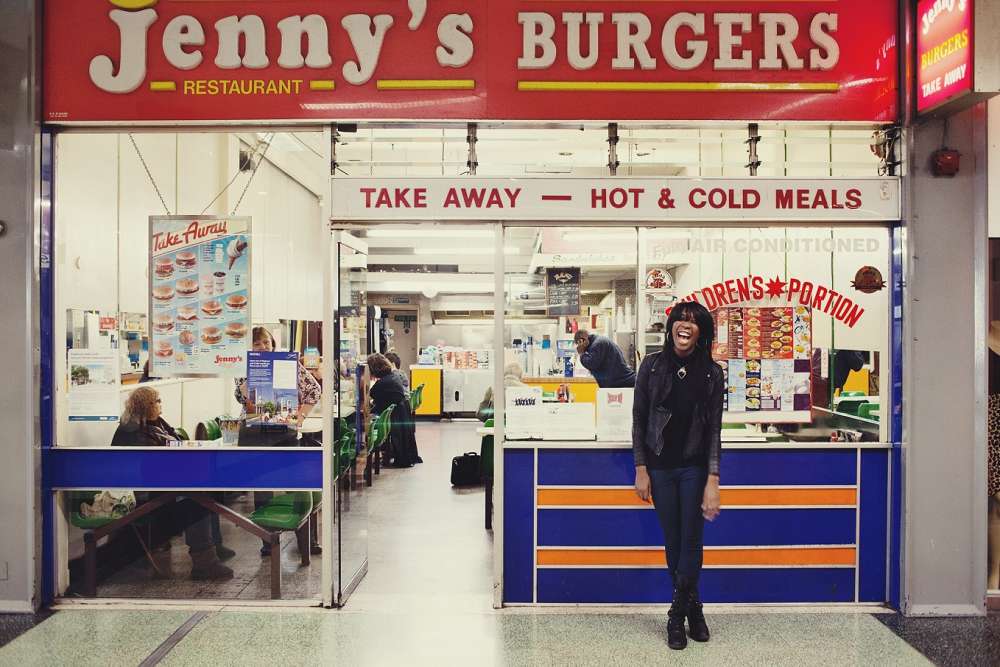 I hope that all the days in your business are happy ones – challenging but happy. Yet, the reality is that they won’t always be. I’m not here to rain on your parade, or hold a pessimist pity party so early on in the life of your sparkly new business. But, the biggest issue that you will face with any new endeavour is how to keep the positivity going once the ‘newness’ has gone.

All things with the prefix ‘new’ are pretty great. New year, new car, new job, new house, new shoes, new friends, new clothes… that word always signals shiny iridescent hopes and glitter spangled dreams; and the chance for things to be different. But the fact remains that eventually the time comes when these things are no longer new entities or new experiences that delight you with their everyday twists and turns. Even with the work we love the most, the banal will soon start to set in and with that comes the onset – that classic curse that affects all businesses – the ‘I want to plan something new’ syndrome.

The thing about me is that I love what I do, until I don’t. Part of the curse (if you will) of having a creative mind that has to draw up ideas and solutions to client problems on a daily basis, is that every now and again I have some new crazy, mad fangled idea for my own business and I want to run with it! It probably happens to be every week – actually scratch that – every day. From complete career changes, to inspiration for projects, to insane new business plans; I have a graveyard of urls, half started tumblr blogs, and notebooks filled with scrawls and scribbles which support this brain baby overload. 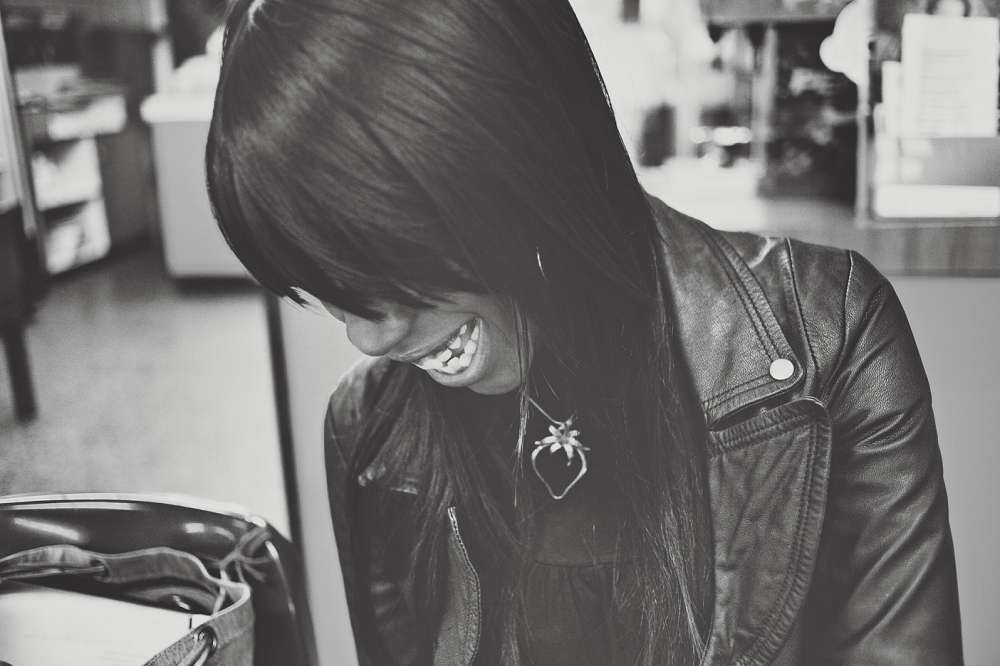 The pattern with all of these sexy looking new ideas is that it tends to be when Plan A, aka my graphic design business, Haboglabo, and my wedding blog, Beyond Beyond, aren’t doing exactly what I want it to do. In fact only a few months ago, my finger was hovering over the ‘submit’ button as I was about to commit to starting yet another new path. I began brainstorming to buy another url name, and possibly do consultancy work in another business area – as I thought that it would be nice to have another string to my bow. It even went as far as killing off Beyond Beyond altogether.

However, what I was forced to acknowledge was that this had absolutely nothing to with wanting to do something because it was ‘good idea’ this was about my need to run away, and my massive fear of failure. I have this nebulous little voice that whispers in my ear “You are going fail”, “You can’t do this”, “You’re doomed!!!!”. I’ll never be rid of fear; and I kind of like it – fear can be a fantastic motivator as it means having to be honest about how much I care about what I do. But, that doesn’t really solve my New Project Syndrome, so here are a few tips on how to move past the obsession of the new…

Decide What Kind of Animal You Are

Are you a chicken or the pig? There is a quote I found floating around on the internet while back. I have no idea who said it, but since most quotes on the internet are attributed to wrong person anyway, let’s just pretend that it was Jesus:

“The difference between involvement and commitment is like ham and eggs. The chicken is involved; the pig is committed.”

I have a career rap sheet of things that I thought I wanted to do: I dabbled with hairdressing, photography, fashion design,  PA – and at one stage I even wanted to be a sound engineer (this really happened, I ain’t lying!). The thing is, while I liked playing around with the idea of these things, I wasn’t completely committed to any of them. Because they were only a bit of fun, even though I enjoyed them at the time, I don’t miss any of them at all! However, if someone said I could never do graphic design again – I think part of my soul would die. If you can live without something, then you don’t want to do it as much as you think. But, if you are obsessed to the point that you need a restraining order against what you do, then you are on the right track. 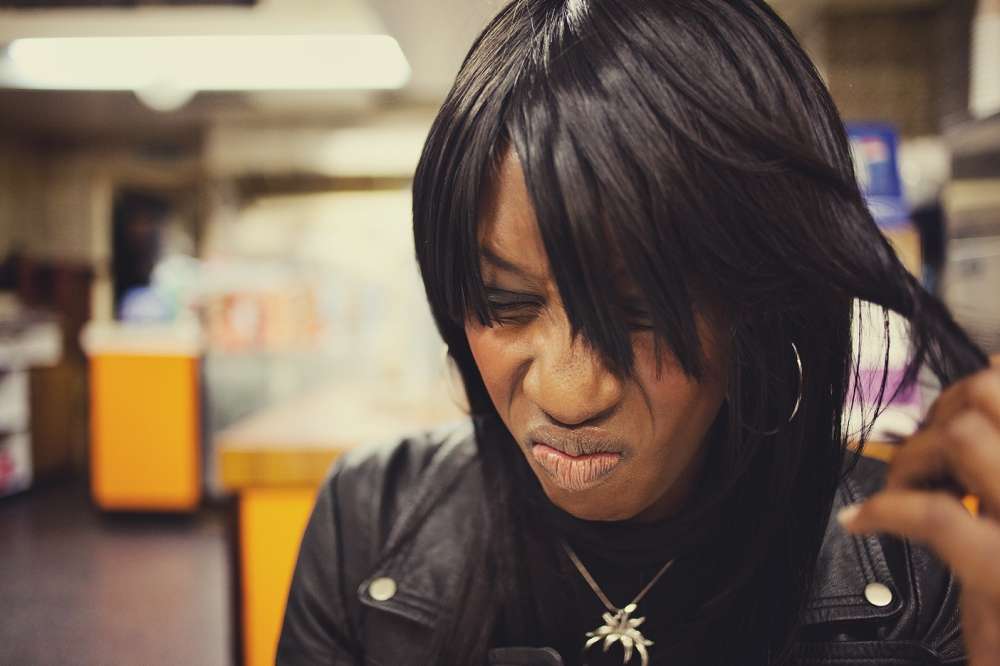 There is an incredible amount of joy around working on something you love. Not only is it important to love what you do – you have to have a realistic approach to it too. Some of my days are crazy exciting. But, most of my work life is lived at 15 mph; plodding and governed by routine. Routine can have total bore off moments (invoicing, proofreading, and editing are virtually impossible to make sexy – I’ve tried it naked, even that doesn’t work) and accepting that it is part of proceedings makes things easier.

If you want a to live life as a constant rollercoaster of hustling, ducking for cover, and always living on a knife edge either become Jack Reacher or a crackhead. But, a business tends to be less death defying and more mundane than that – and its nothing to worry about.

In times of boredom remember to be grateful. I’d rather be bored searching for a font for a project than bored anywhere else. Cultivating some gratitude when times are tough will make it all better.

You’ve hit it and maybe it might just be time to quit it. I’ve quit lots of things – but not without giving them my all first. Sometimes, you have to follow a journey to its inevitable conclusion and see it as a learning experience.

There are occasions where a new idea is really the mythical ‘One’. Freddie Flintoff has become a boxer, Billie Piper became an actress, and there is no shame in changing paths. It may honestly be that the reason why you don’t want Plan A is that it is not longer the right fit. We all evolve and change so don’t tie yourself to a vision that you’ve grown out of. No aspect of your life is written in stone. 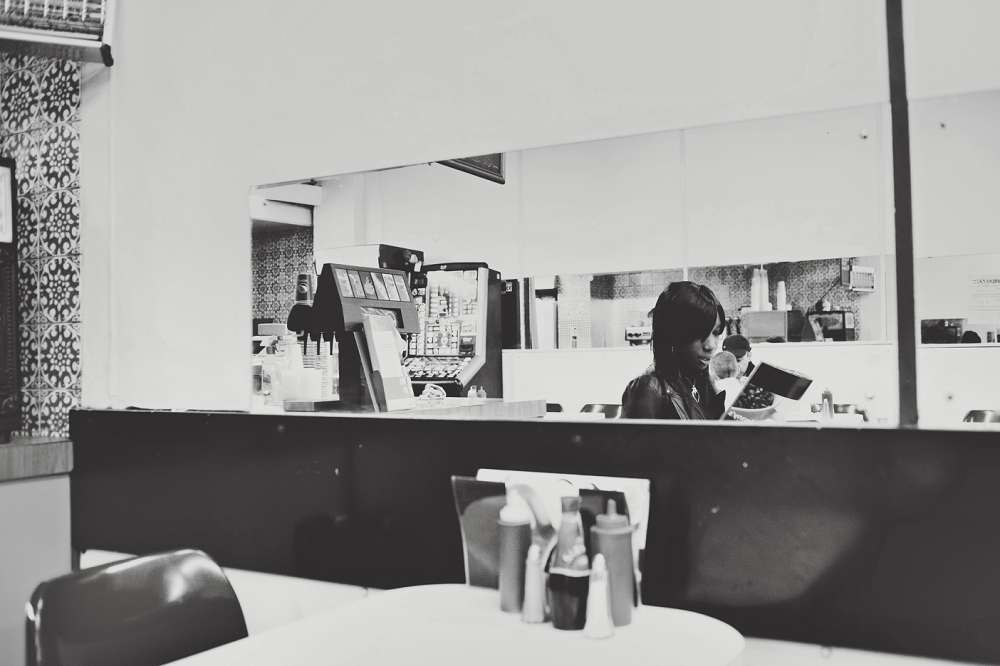 Recommit to Plan A – Fall in Love Again

I’m not saying that you have to do the work equivalent of ‘50 Shades of Grey’ with that inner goddess/billionaire stalker stuff – but if it feels stale, spice it up. Evaluating what makes a new project so exhilarating means that you can reinvigorate Plan A. Is it that you find Plan A boring? Try changing how you work. It might be as small as altering your schedule, it may be as big as getting a new office. If Plan B has similarities to Plan A, is there a way of nicking the best bits of B to add to A? Your business is a relationship too – and switching things up will keep the love going, even in the moments when it is tough.

Whatever decision you settle on, the one thing that will get you through the tough phase of your business relationship is ‘keeping it real’. It isn’t a dirty secret to fall out of love with your business. You can – and more than likely will – fall in love again, but only if you are willing to be honest when it’s hard, and are committed to rediscovering the romance in what you do. So, go buy Plan A something pretty, take her dancing, and push that new project aside; exactly where it belongs.

Amma Adjubi-Archibald is a wedding & design blogger at Beyond Beyond, and a stationery & graphic designer. She is generally quite cheeky with a crooked but wicked smile.