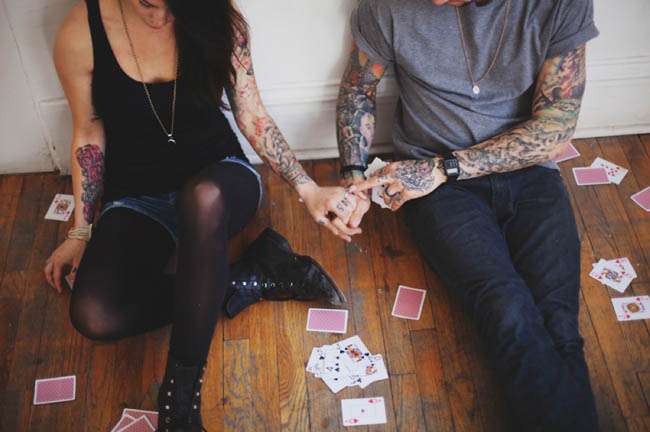 Tony & Kelly have been married for four years but they never had any really great engagement photos, so photographer Kaethe Mari thought she’d remedy that! 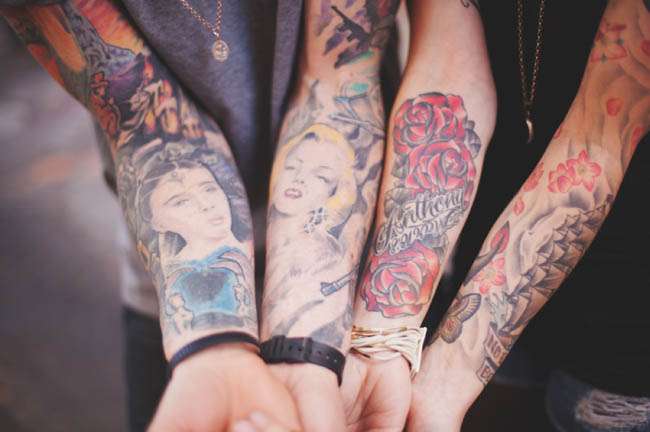 “Tony Gambino is a local photographer, musician, and um… freaking cool as crap,” Kaethe wrote. “When he asked me if I would do some headshots of him, I jumped at that like a girl jumps at fro-yo. It just so happens Tony has an incredibly beautiful wife, Kelly. I asked him if she could come along – and if I could grab a few pictures of them together. When I excitedly told a friend about who I photographed a few days prior, she said to me, “Oh my gosh… have you seen their youtube proposal video?!” I hadn’t…but now, I’m even more obsessed with these two. Watch it, and fall in love with them just like I did. Please.” 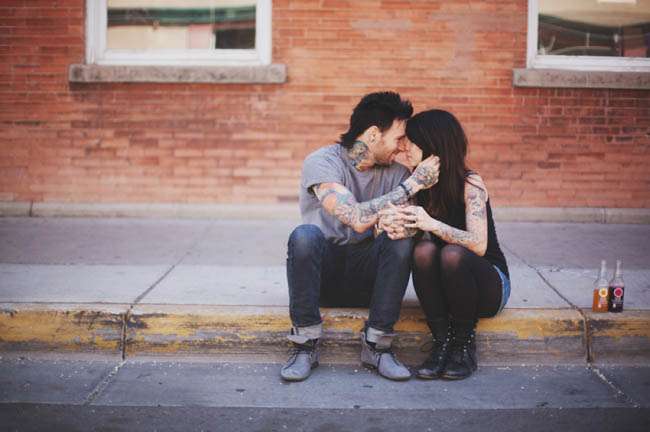 Kaethe is right, this is the most amazing things I’ve ever seen – all I have to say is it’s a good job she said yes! Be sure to check it out after the ‘jump’…

Thanks to Tony & Kelly and photographer Kaethe for sharing these today! 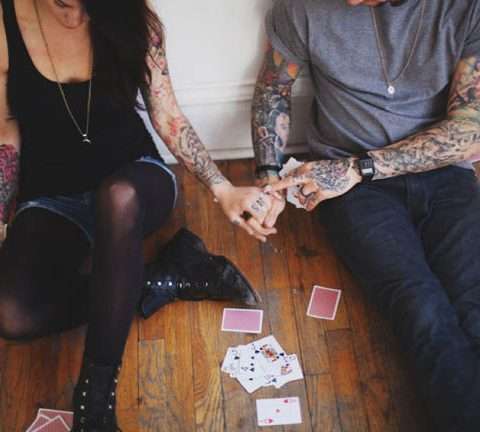 Kat and Chris, from Australia, were married in New Zealand in 2019 and this year, on their anniversary, did a commemorative photo shoot and and vow renewal. We loved both sets of photos so much we've decided to share them both with you today. We think you'll understand why when you see them!