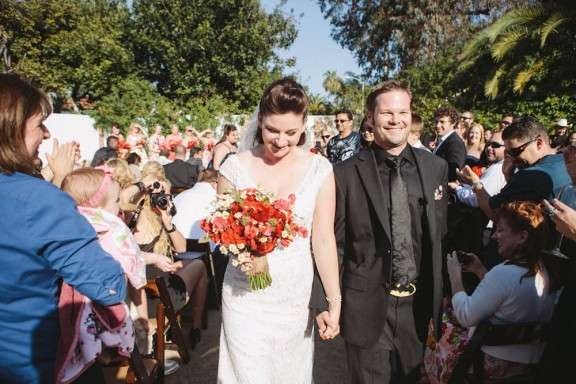 Guitars, cowboy boots, a performance from the couple to round off the evening… what’s not to love?! Angela & Russ were married in May and wanted their wedding to reflect them. The personal details started with the ceremony, where instead of a traditional unity service, they each bought a beer – one sweet and one bitter. The bitter was to symbolise the challenges they would face in life and the sweet for the sweet things they would share. They combined the two beers in a ‘Redneck Wine Glass’ “a Mason jar attached to a candle holder!” they explained.

“Angela is a country girl at heart, but Russ is very Rock n Roll,” wrote their wedding photographer Niall McCarthy. “They realized that just as they were blending their music tastes, they were also blending their lives. So they combined everything in their wedding to be half country and half Rock n Roll. They had two bands performing (the Kelly Rae Band – Country, and the Trip – Rock) and backstage passes as seating cards (which were half Country bands and half Rock n Roll bands). The bridesmaids wore cowboy boots and the groomsmen wore punk pins instead of a boutonnieres.” 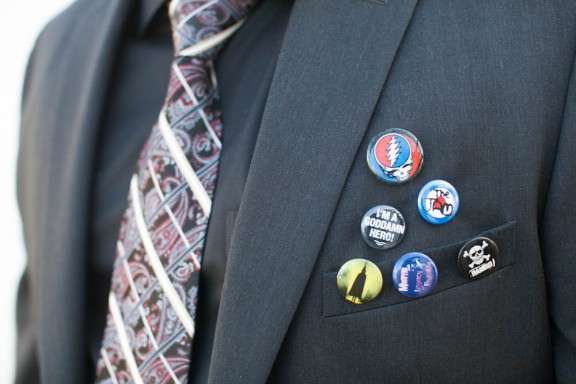 Instead of a first dance, the couple did a ‘first set’ where they played together on stage. Angela sang and Russ played the guitar. “This was our favorite thing about the wedding”, the bride concluded. “As Russ played the guitar, I sang to Over the Rainbow, Grandpa by the Judds and Everlong by the Foo Fighters.  Even Russ’ dad played lead guitar on one of the songs.” 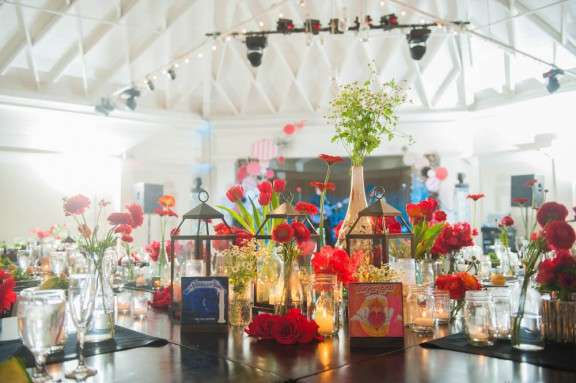 Fantastic! Thank you to Angela & Russ and their wedding photographer Niall McCarthy for sharing with us today. 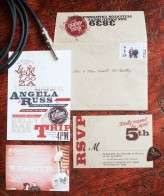 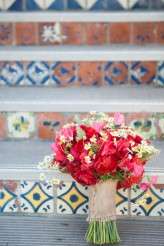 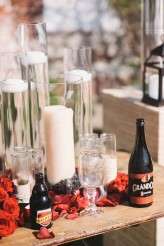 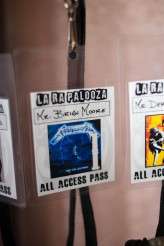 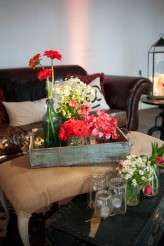 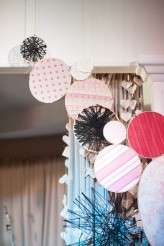 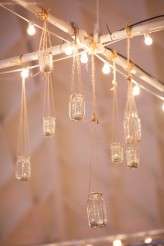 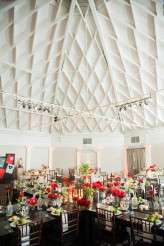 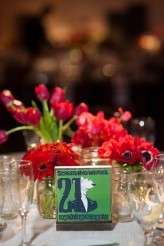 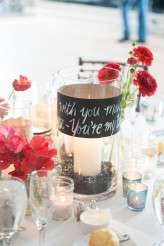 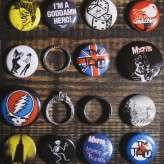