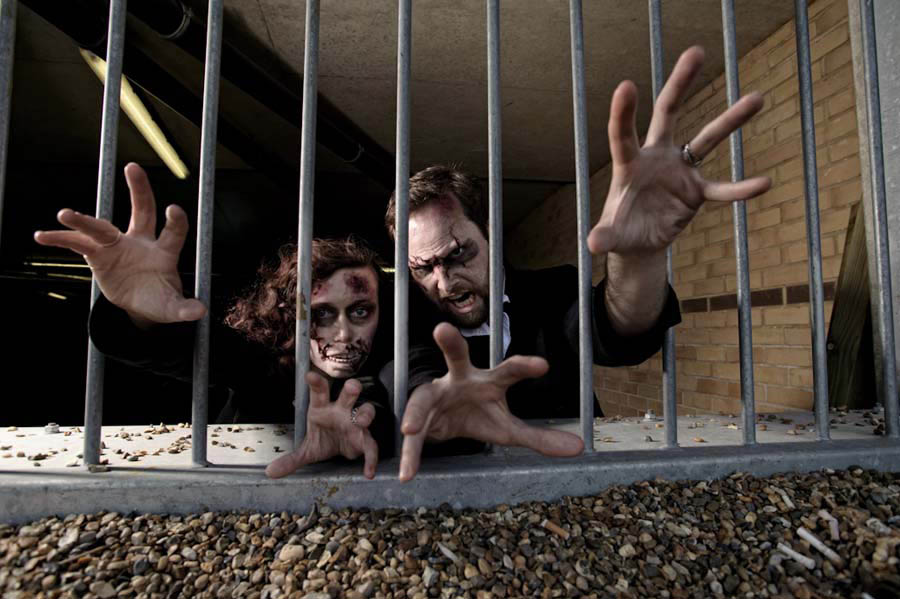 I’ve got a couple of suitably spooky posts ready to scare you out of your wedding wits today, starting with this zombie ‘newly-dead’ shoot by wedding photographer Al Overdrive.

I’m sure most of you saw this Zombie Attack engagement that I feature back in August, but for this shoot it was the couple who actually zombied themselves up! 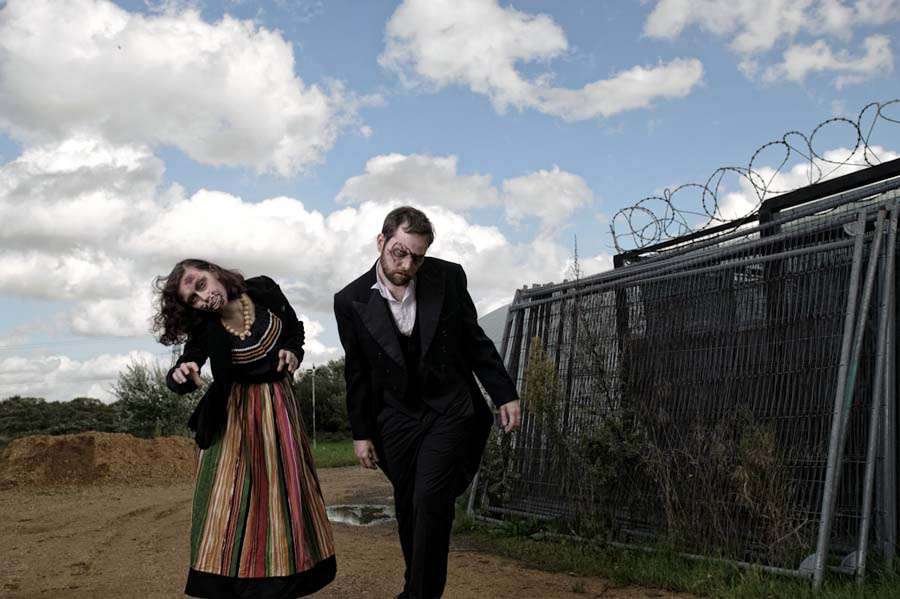 Nicola & Colin were married in 2010, and as a wedding gift, a number of their guests clubbed together and arranged for them to have a photo shoot with professional special effects make up artist Lucy Darkness and  Al Overdrive.

“We shot in East London, getting some funny looks off the public as it was a Saturday afternoon in the middle of the heatwave,” Al told me. “For the most part people were very positive and curious, and thought it was an awesome idea for a newly wed couple to have done as a wedding gift.” 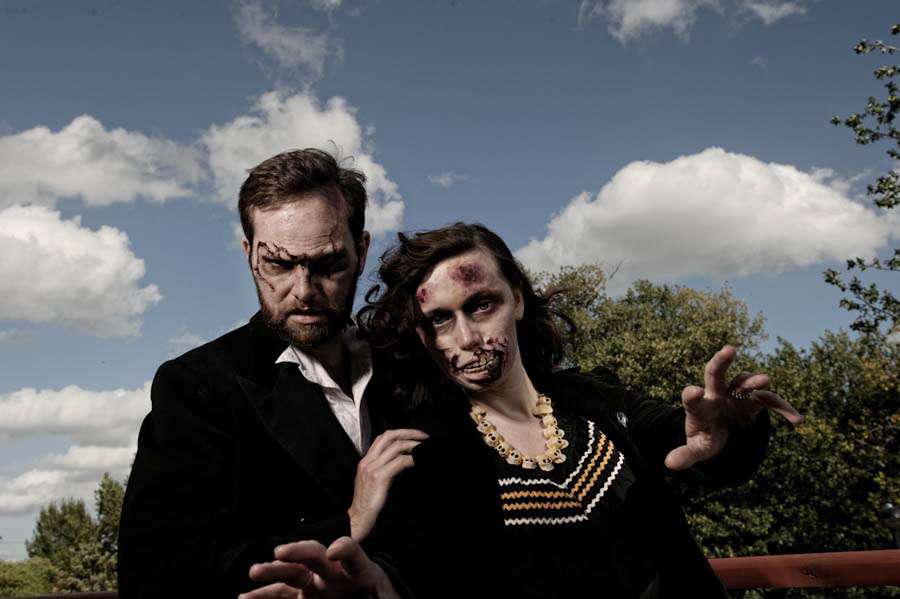 “As you can see from the photos, the couple had a great time, and Lucy and I enjoyed working with them on this unique wedding gift. Nic says she ‘can’t wait to get ’em printed! Would love to hang them in fancy frames when we move into our own place soon’ now that is something I’d like to see.” 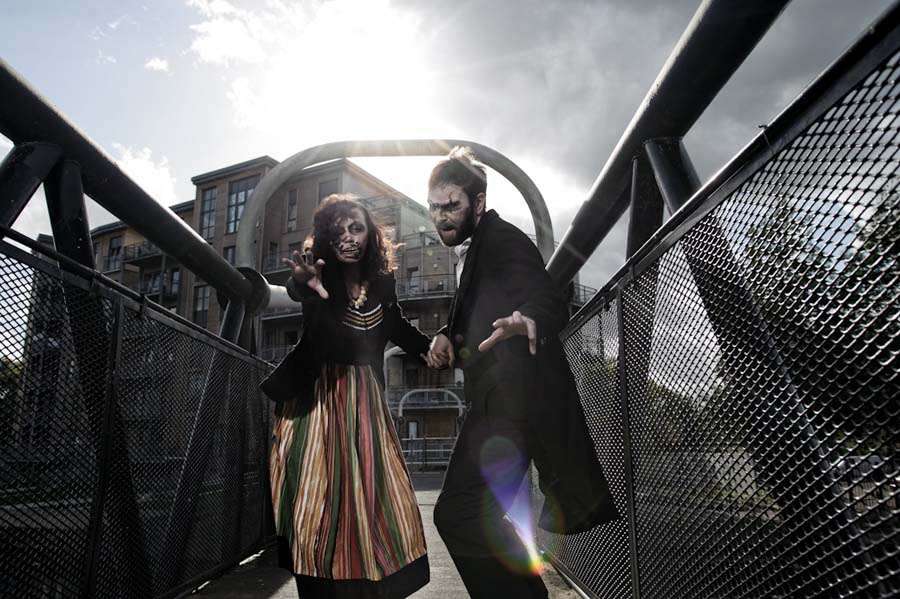 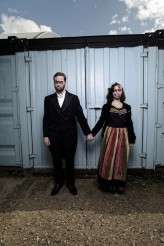 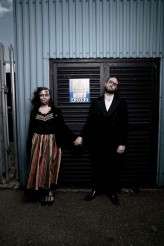 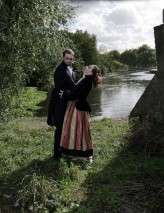 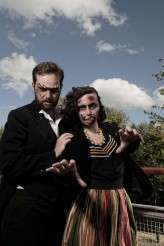 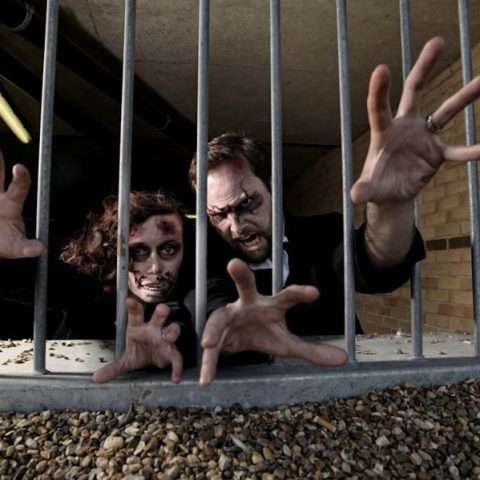 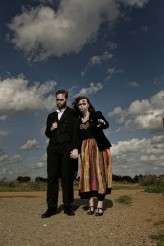 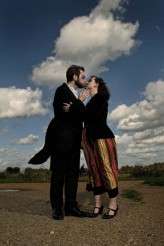 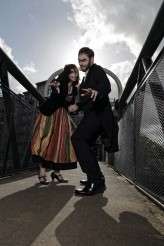 Tara and Rob were married in October and themed their day around an autumnal Halloween harvest festival. The date was particularly important as it's when they met in 2007, and also when they got engaged in 2015. They both love Halloween, and the beginning of autumn when the colours start to change.