Tara and Rob were married in October and themed their day around an autumnal Halloween harvest festival. The date was particularly important as it’s when they met in 2007, and also when they got engaged in 2015. They both love Halloween, and the beginning of autumn when the colours start to change. 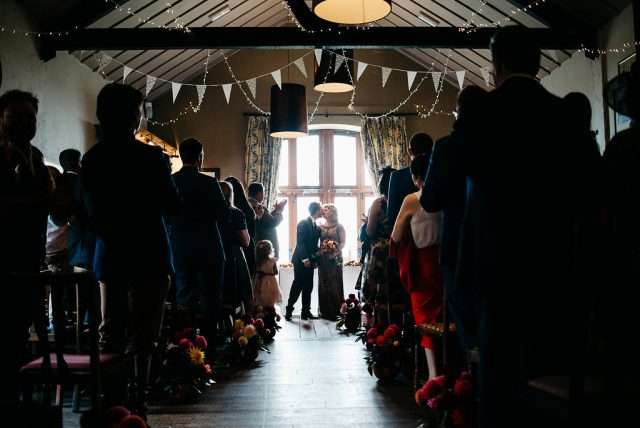 “We wanted our wedding to be a true representation of us and not at all generic”, Tara said. “I didn’t want to wear a traditional wedding dress, we had a zombie cake topper (which I saw on Rock n Roll Bride) and my sister, who was my bridesmaid, gave a speech to even up the male heavy speeches!” 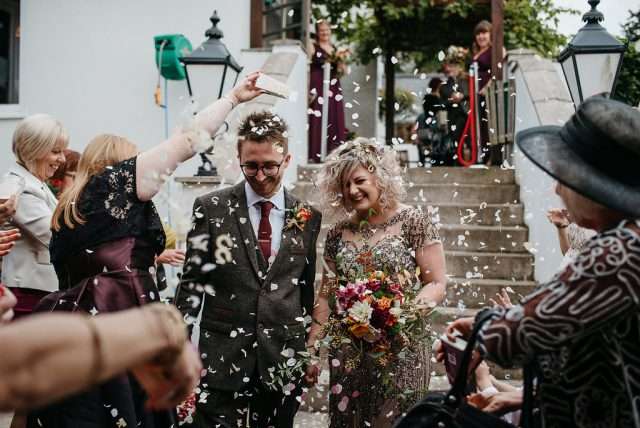 “We had a simple civil ceremony with a reading of Love is by the Rob’s sister. We used my five year old nephew as a ring bearer and we included music we loved during it. Our friends and family managed to hide from us that we were missing a register who turned up after me! She was so flustered that she got everyone’s names mixed up!” 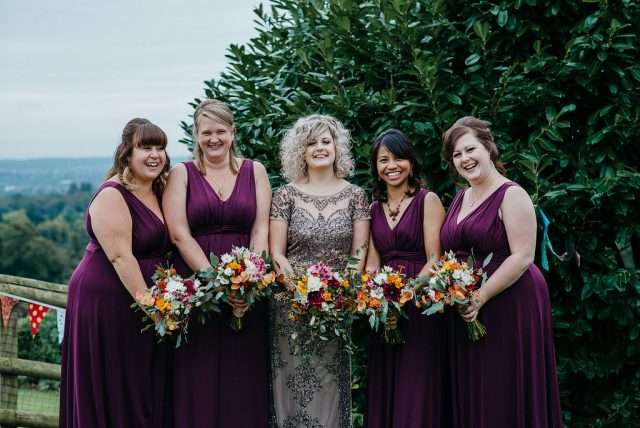 For DIY projects they found lots of ideas on Pinterest. “I had seen pumpkins with flowers on which we wanted to make for centrepieces. Rob’s dad is a keen dahlia grower so he offered to grow everything and make the pumpkin centrepieces for us, which was so lovely of him. We also made homemade toffee apples as favours and name places, the table planner, signs, bunting, a card suitcase covered in black and white pictures of us, and vinyls of songs which we used in the ceremony to sign rather than a book.” 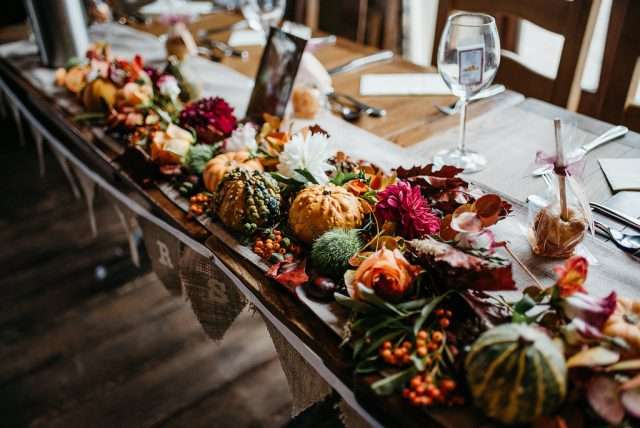 The day was held at Ty Mawr, a pub in South Wales. “Our biggest expense was the venue as we wanted a relaxed place where our guests wouldn’t be spread throughout different parts, miles away from each other. Our second biggest expense was the photographer and we were very fortunate to have found. Elaine who was exactly what we were looking for – she captured everyone having fun and looking natural, rather than in awkward posed photos. However we saved money on my non-wedding dress (which was only £265!) and my Vivienne Westwood shoes as I got them on eBay!” 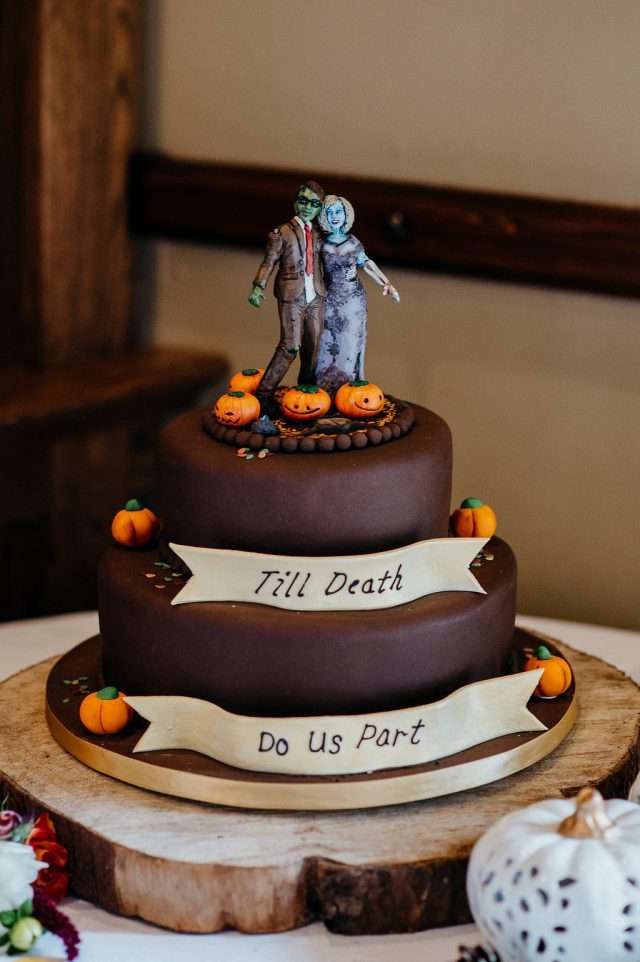 “Our advice for future brides and grooms is to plan ahead and think about the the kind of day you would want first. Don’t feel as though you have to do any part of a ‘traditional’ wedding! Make sure it has you and your partner’s personalities reflected. Pick a photographer who can capture your day, rather than having lots of staged photos – they’re also boring for the guests and, as a bride and groom, you’re dragged away from your own celebrations! 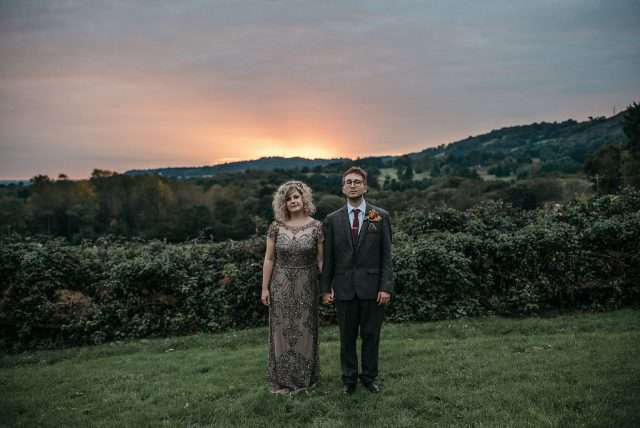 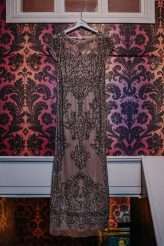 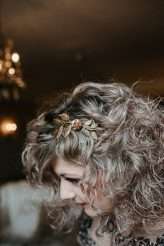 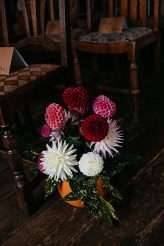 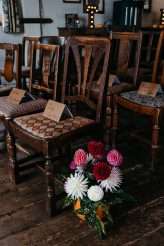 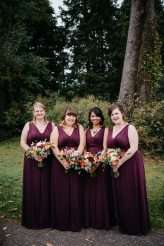 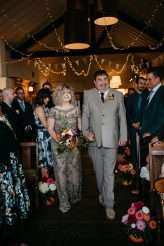 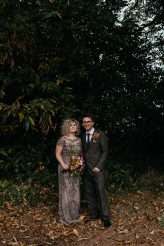 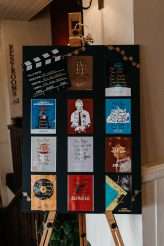 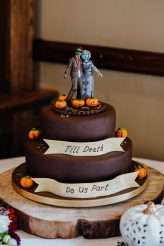 Nightmare Before Christmas Wedding with a Halloween Fairytale Masquerade