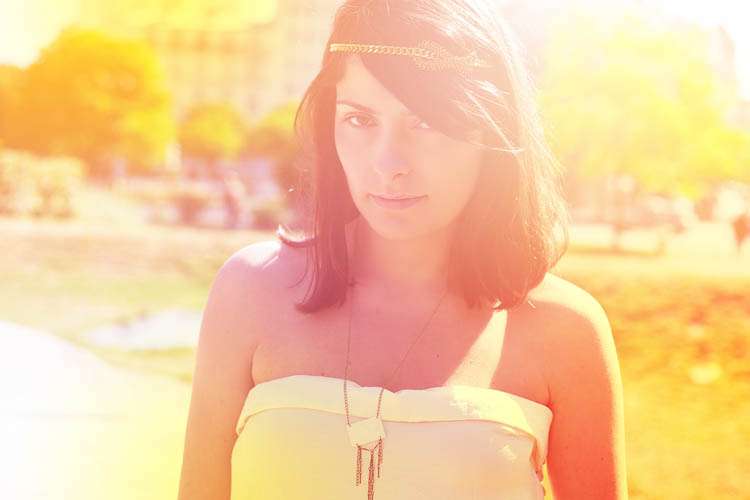 This stunning shoot was set up to promote the launch of Stephanie Wolff newest range of wedding dresses and Tinker Field Mouse‘s newest jewellery designs in Paris. Quite apart from swooning my ass off over these gowns, I’m pretty much smitten with photographer Anissa Rahail‘s unusual but perfectly placed use of colour. 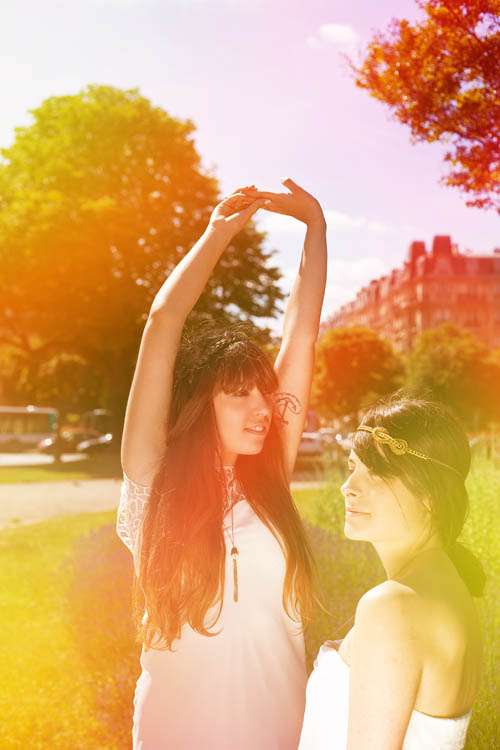 Thanks to Anissa for sharing these with us. 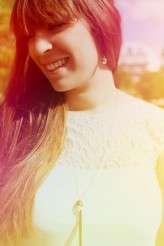 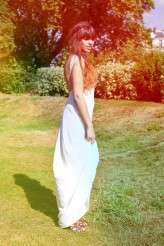 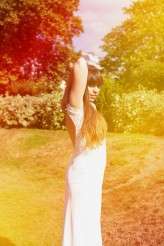 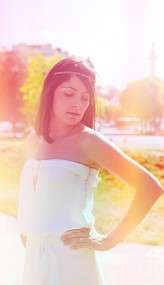 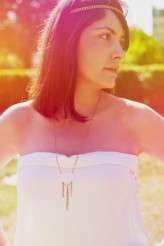 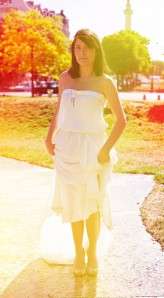 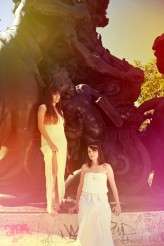 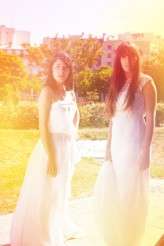 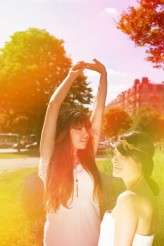 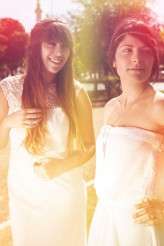 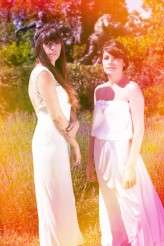 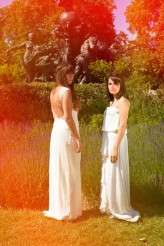 If you've been following Rock n Roll Bride for all of five minutes, you'll know that we LOVE all the colourful, rainbow vibes. So, when we laid eyes on this shoot, conceptualised and created by Camille Homsy of Paillettes & Chantilly, we knew we had to share them!