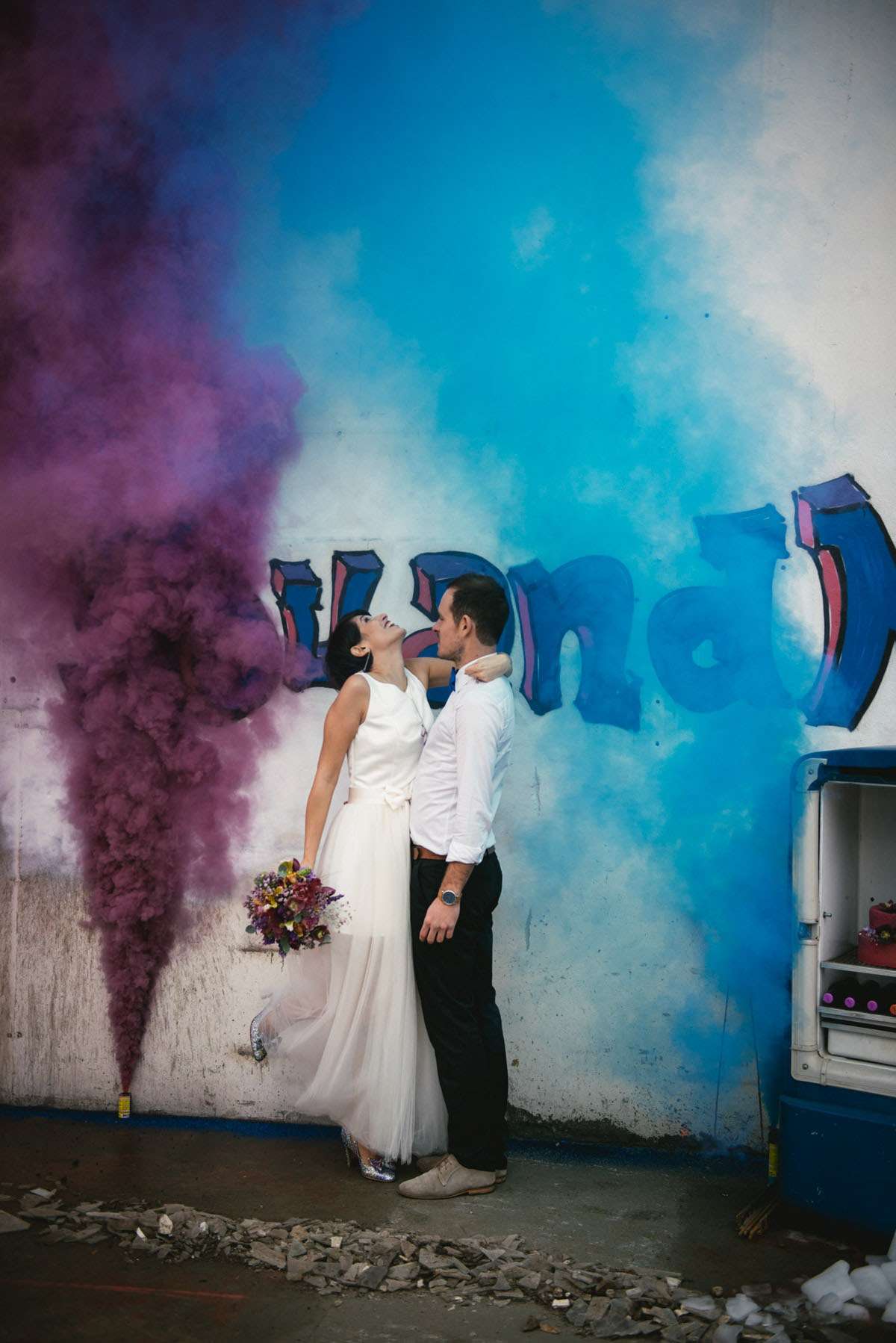 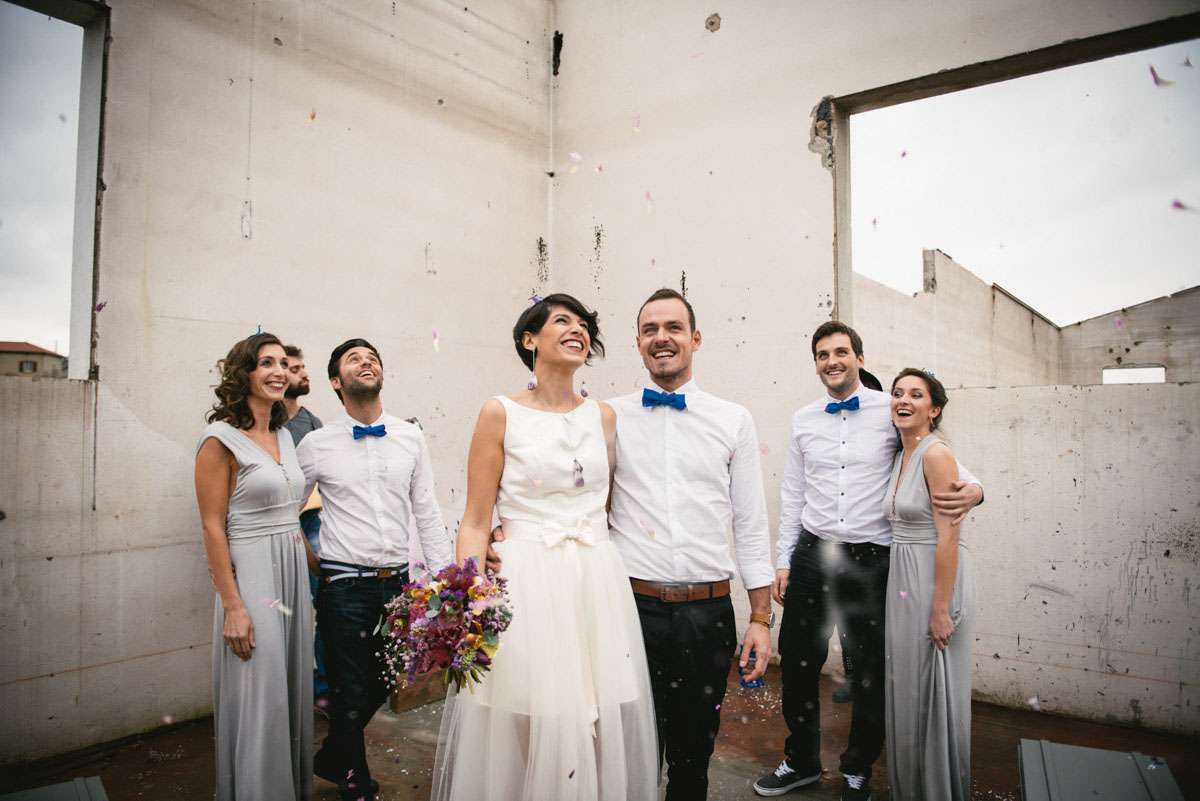 “We wanted COLOURS”, she said. “We also wanted a location that would have character. We found this old factory with no roof and instantly loved it! We wanted to have different vendors that we trust working on the photos. I had long fluid dresses in mind which would be in opposition to the structure of the factory which was very square, hard and partially destroyed.” 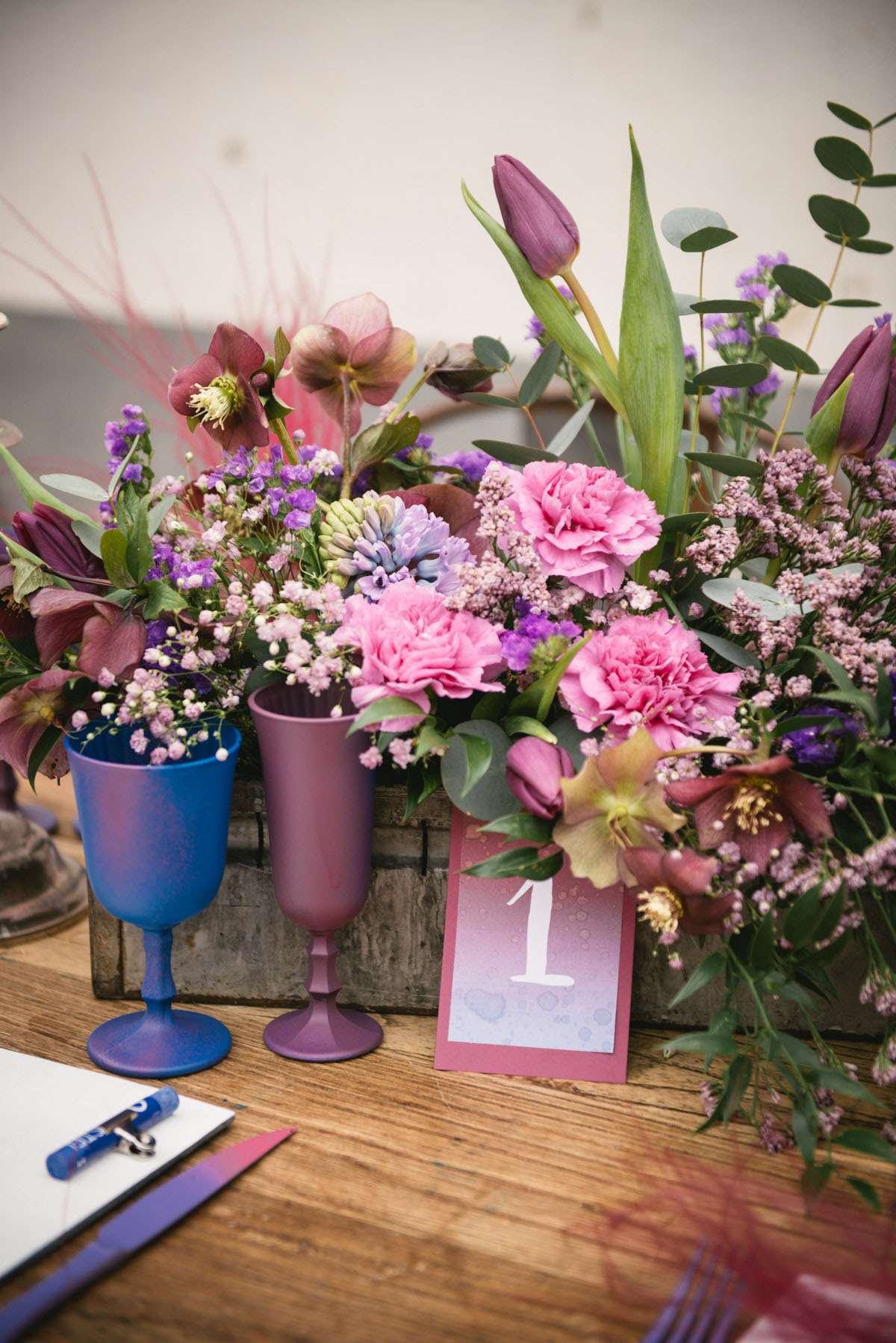 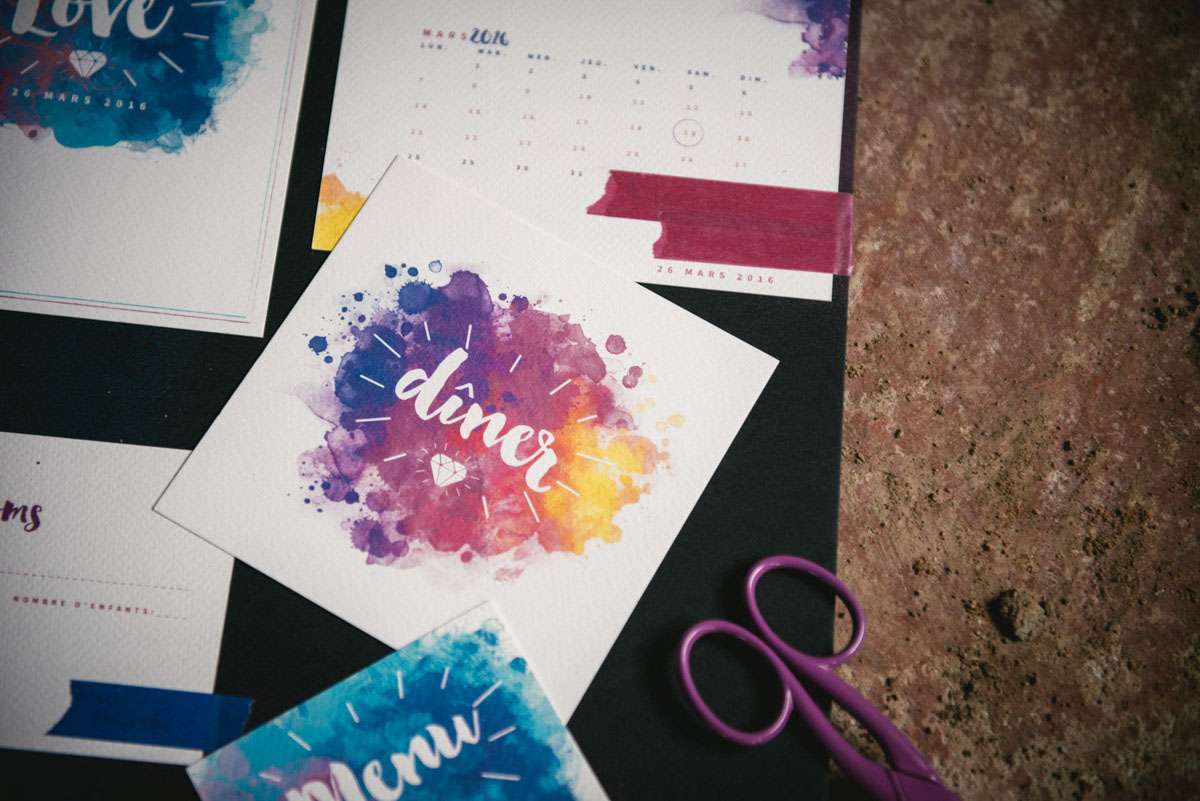 “We wanted to do these photos to show different styles for brides”, she concluded. “This was for the more alternative and Rock n Roll brides, who are maybe hesitating about wanting to create a wedding that totally looks like them.” 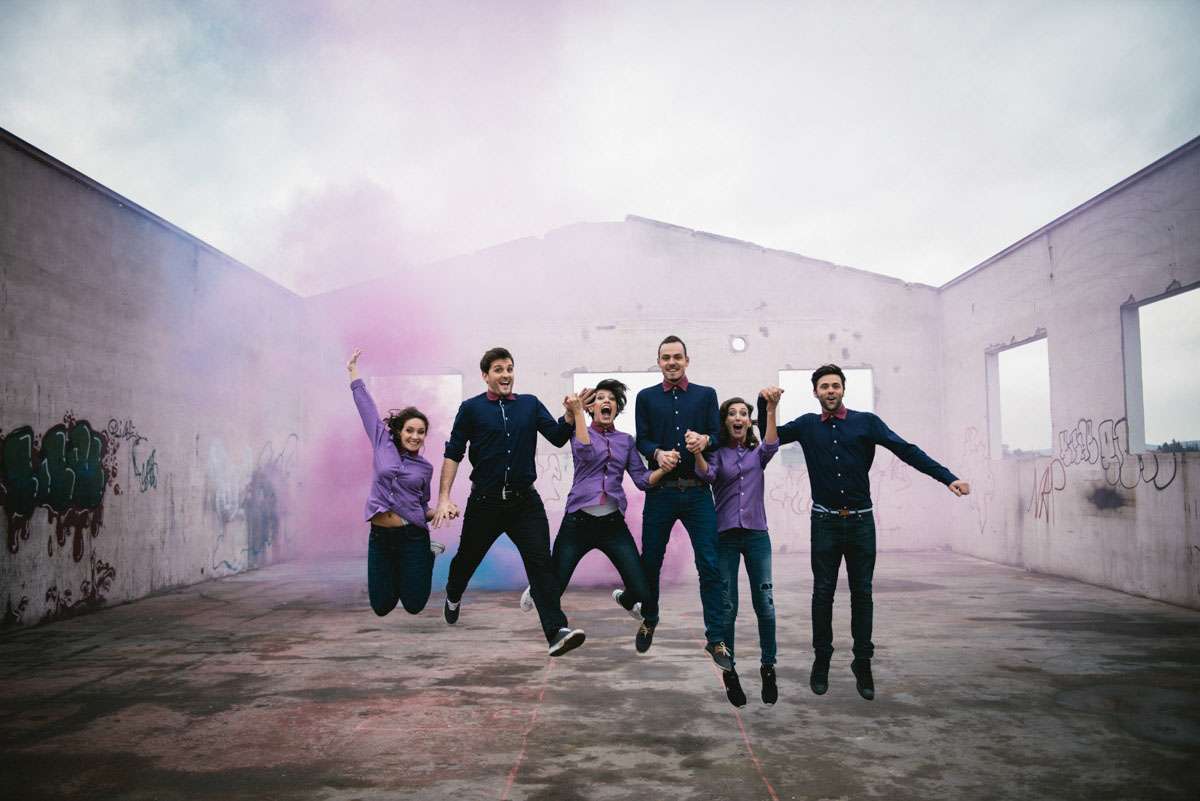 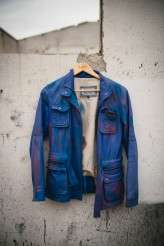 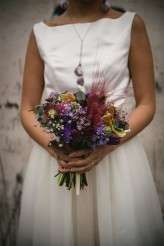 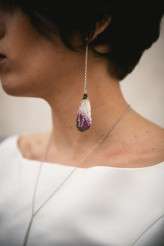 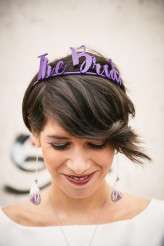 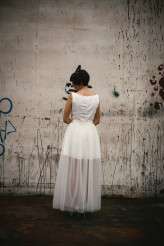 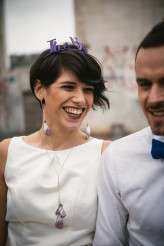 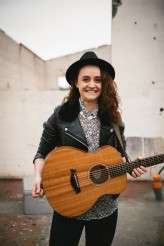 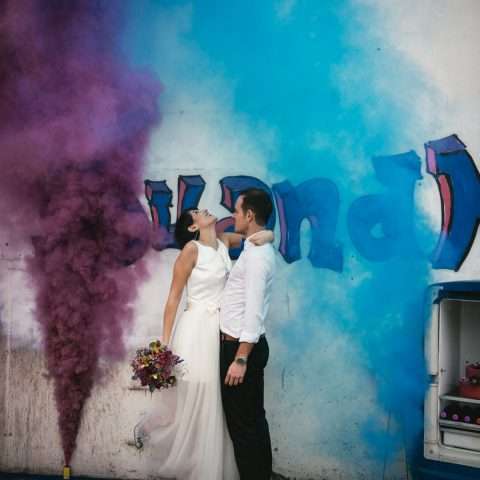 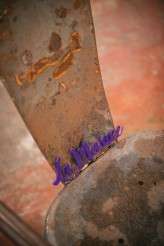 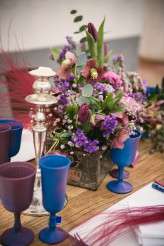 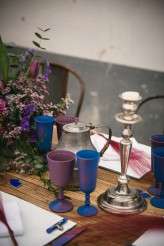 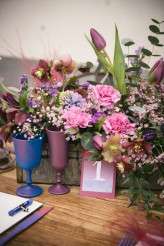 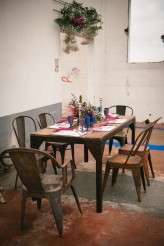 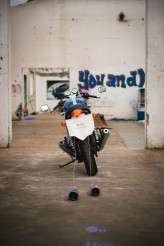 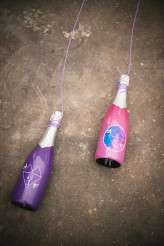 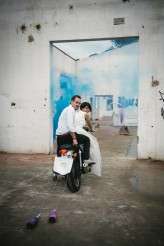 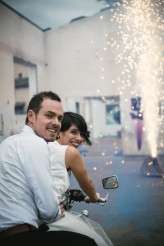 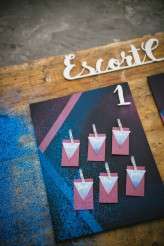 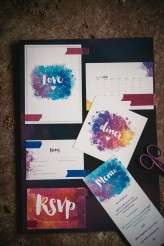 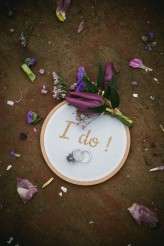 Are you planning to have a bridal shoot? It's actually something I'm seeing less and less of these days, but if you're so inclined, I think they're so much fun! Hell, I loved doing them so much that I started a blog so I had somewhere to publish them!

Spray paint... glitter... neon... If you like all things colourful then you're going to adore this roller disco inspired bridal shoot!