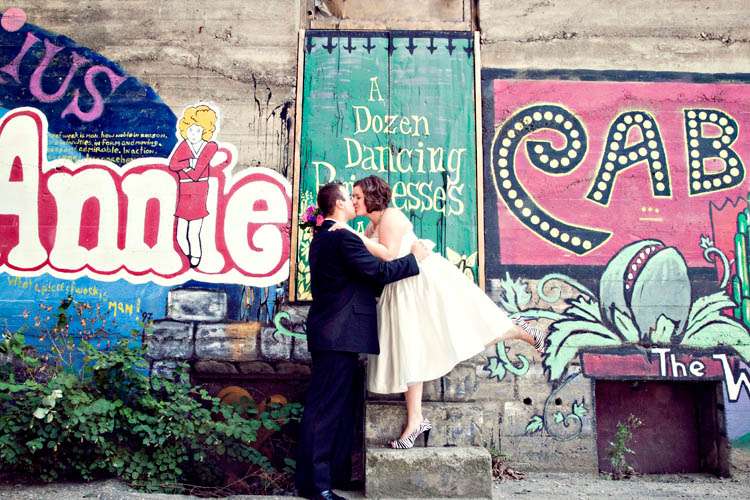 After a ceremony at Cathedral of Mary Immaculate, Alexandra & Kevin headed back to the bride’s family home for their reception. Alexandra and her sister were actually married within a week of each other (!) and so they both decorated the property to suit both their weddings. 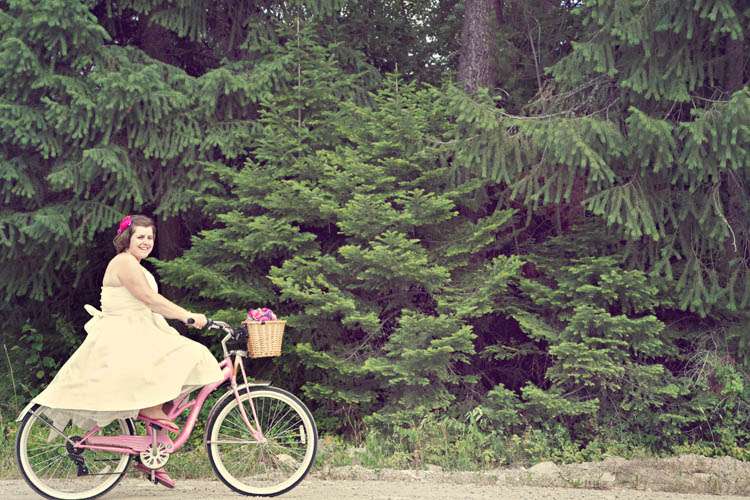 Their photographers treated the couple to a ride on their pink cruiser bike for their portraits as it perfectly complimented the bride’s 50’s inspired Dolly Couture dress. 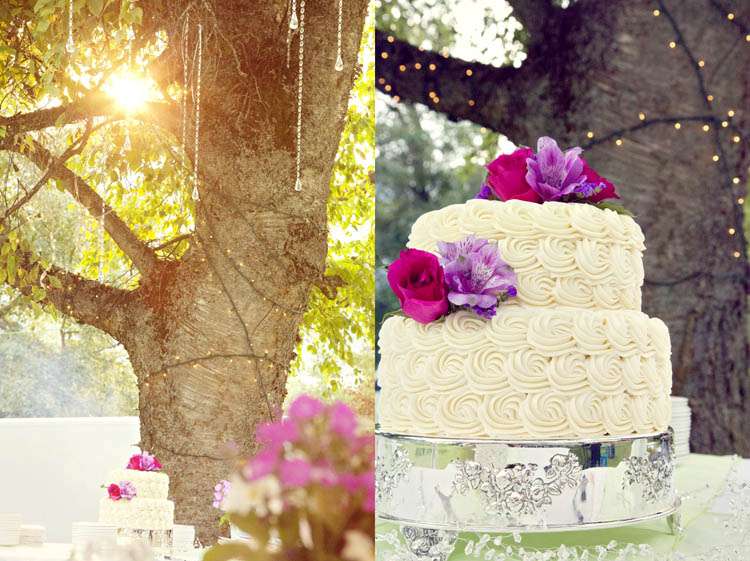 Big love and thank to Alexandra & Kevin and their photographer’s FRESH Photography for sharing this beautiful wedding with us today. 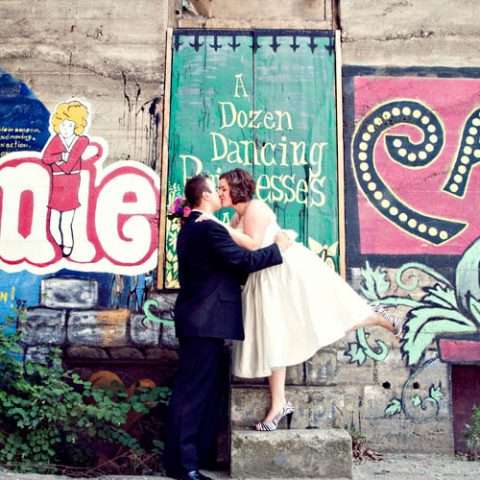 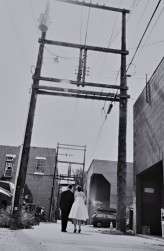 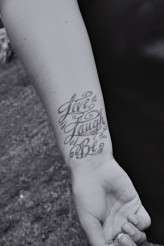 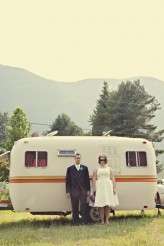 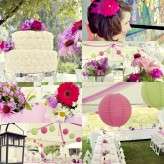 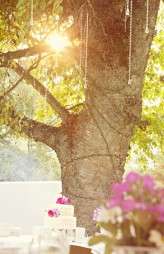