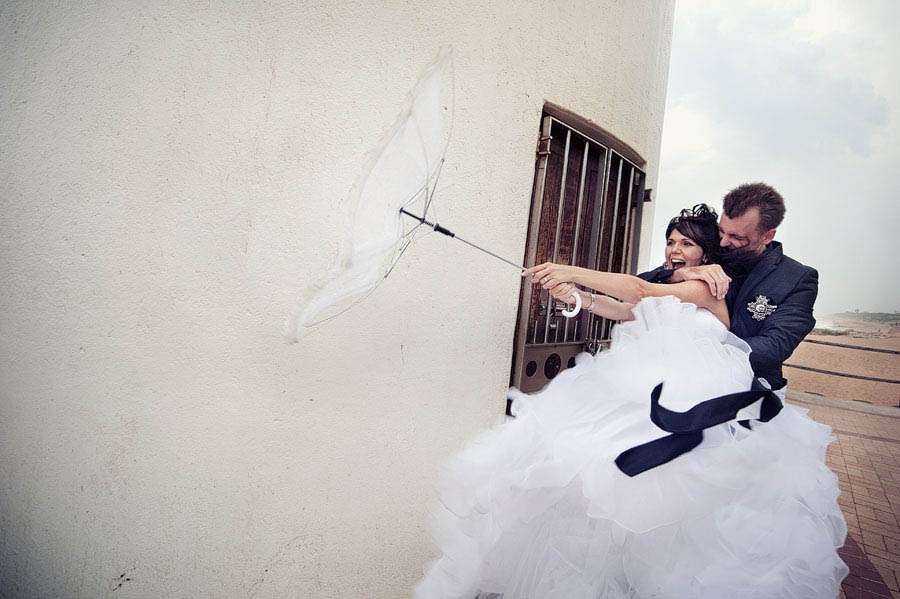 I’m coming over all Français today, with not one but two real wedding features with a French flavour. The first, Candice & Dave’s, took place in South Africa but had a distinctive Parisian infusion.

Photographer Jacki Bruniquel explained, “They were on a tight budget and really made the best of what they had and made their wedding ‘their own’. They had a Parisian theme running through the day as this is where they got engaged, but through in a bit of local flavour too. Friends pulled in to help and Candice made many of the details herself.” 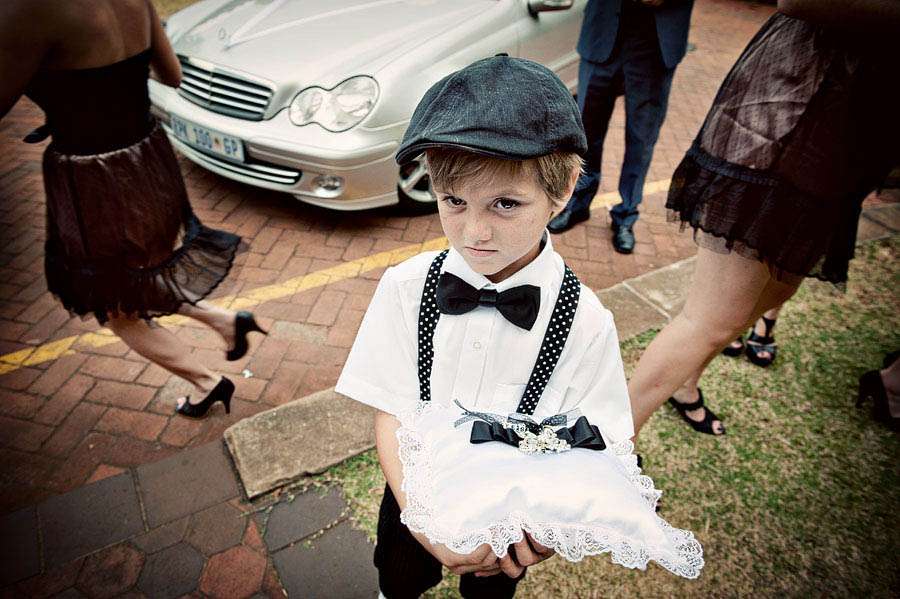 “Candice and Dave live in Umhlanga, a seaside village near Durban South Africa, so they had their creative shoot and reception in their home town and included the icon of Umhlanga – the big red and white lighthouse. The boys all surf so we started the day with some surfing pics.  On the actual day this crazy storm came up and instead of getting into a sulky panic we just embraced it and let the wind take them away! Who says an Armageddon like storm is all bad on your wedding day?” 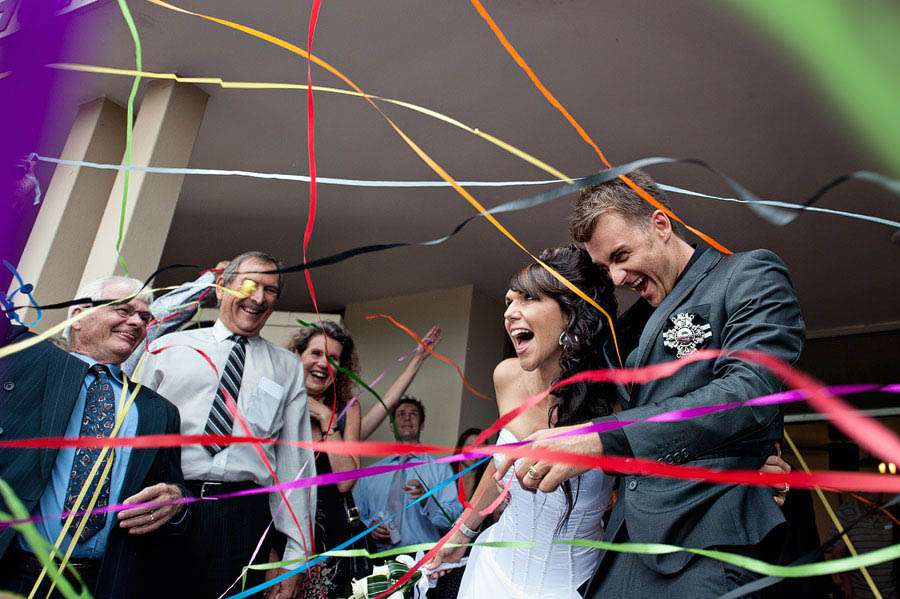 The wedding was held at The Breakers Resort at Umhlanga Rocks. The tight budget meant that the wedding was full of fantastic DIY elements, as Candice explained, “We did a lot of DIY! It was a good opportunity for all the bridesmaids to get together and hang out a bit. We made the: 1. hand fans, adding lace and tassels  2. the candy apples 3. the ring pillow 4. the aisle runner – This was so easy! We just bought a long piece of white fabric, stitched the edges and stenciled a pattern along the sides using fabric paint. We saved a lot of money and had fun in the process! The best part was creating the table centerpieces to look like Parisian street lamps. We sourced a whole lot of lanterns and had “lamp post” stands made for them. We then named each table after a street in Paris and had the street names hanging from the arms of the lamp post – It looked awesome, and each street was one that we had actually visited when engaged in Paris!” 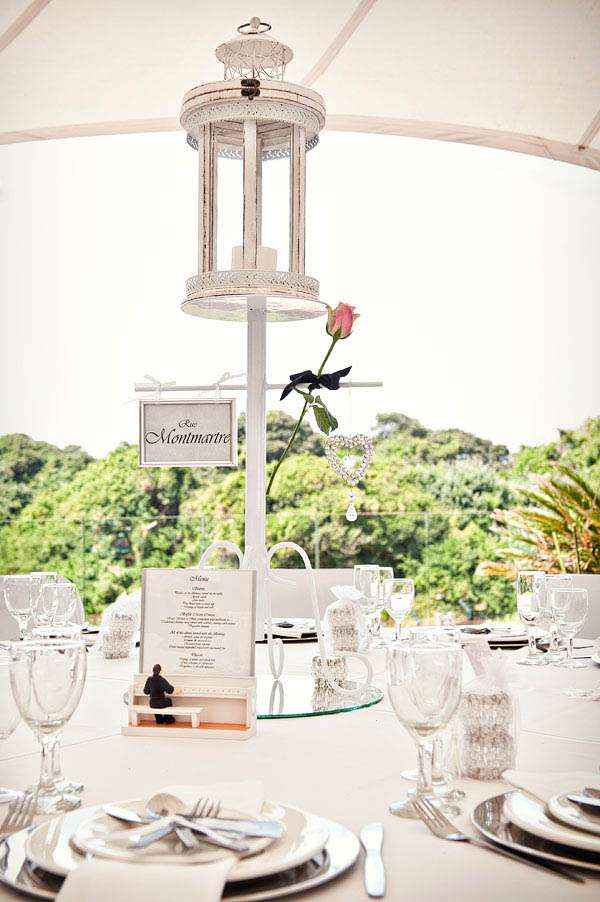 “Because we were working to a budget, we had to decide what we couldn’t skimp on and what we could – priorities! One thing on top of the list was that we wanted all of our friends there to celebrate with us, as that is what this day is all about! So we needed a big venue, and our numbers were quite high. We managed to find a great venue that looked beautiful and had a great menu, but was really reasonably priced. Also we knew that the one thing you keep after your wedding day are the photos! We knew that a brilliant and talented photographer was the only way forward – Thanks to Jacki Bruniquel (Who is the best in our opinion), we now have the most beautiful memories to last a lifetime, capturing our characters so brilliantly and truthfully – wow. There were other things we could save costs on, hence all the DIY elements! But the result was that we got to have a wedding within our budget that was everything we wanted it to be!” 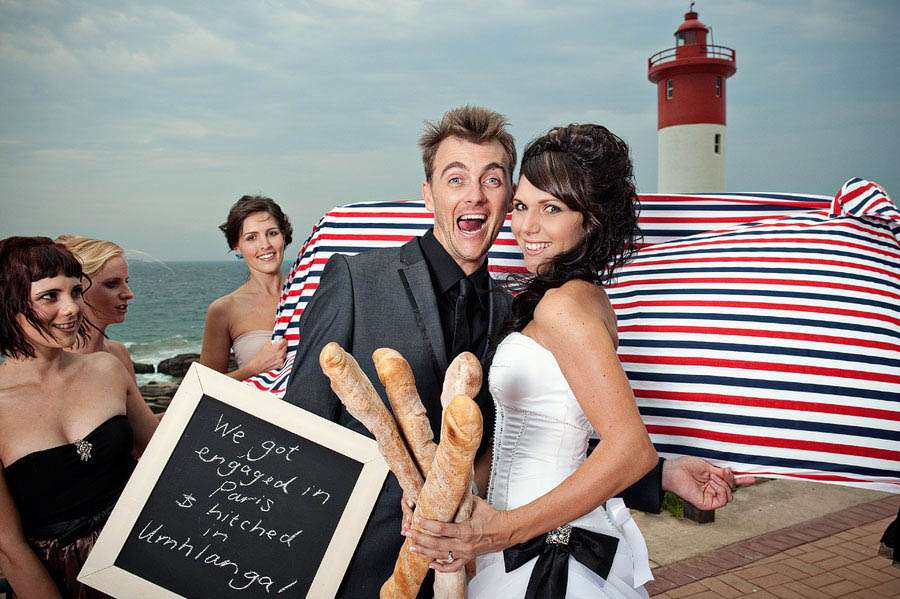 Big love and thanks to Candice & Dave and photographer Jacki for sharing these today. 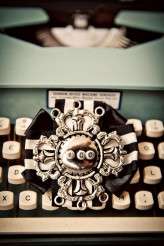 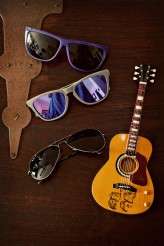 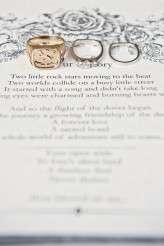 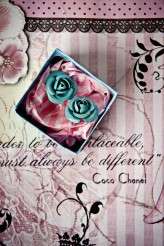 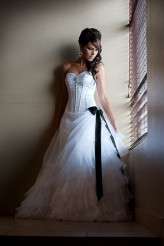 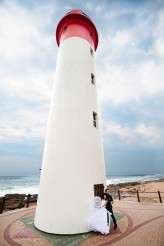 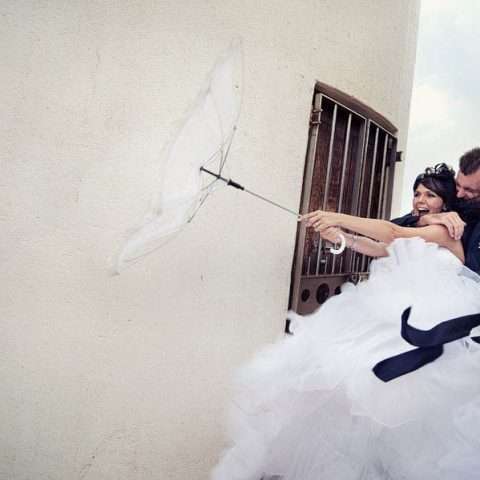 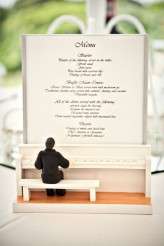 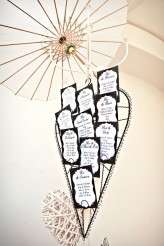 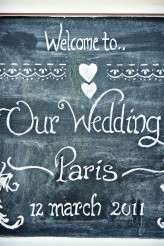 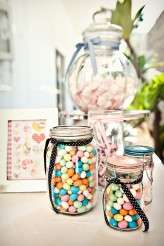 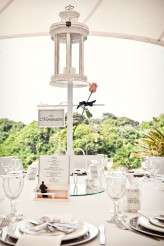 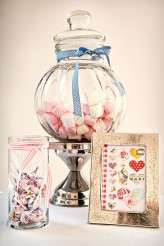 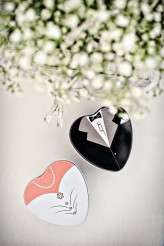 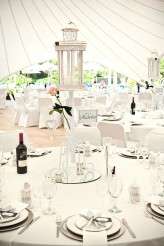 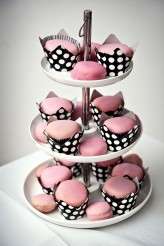