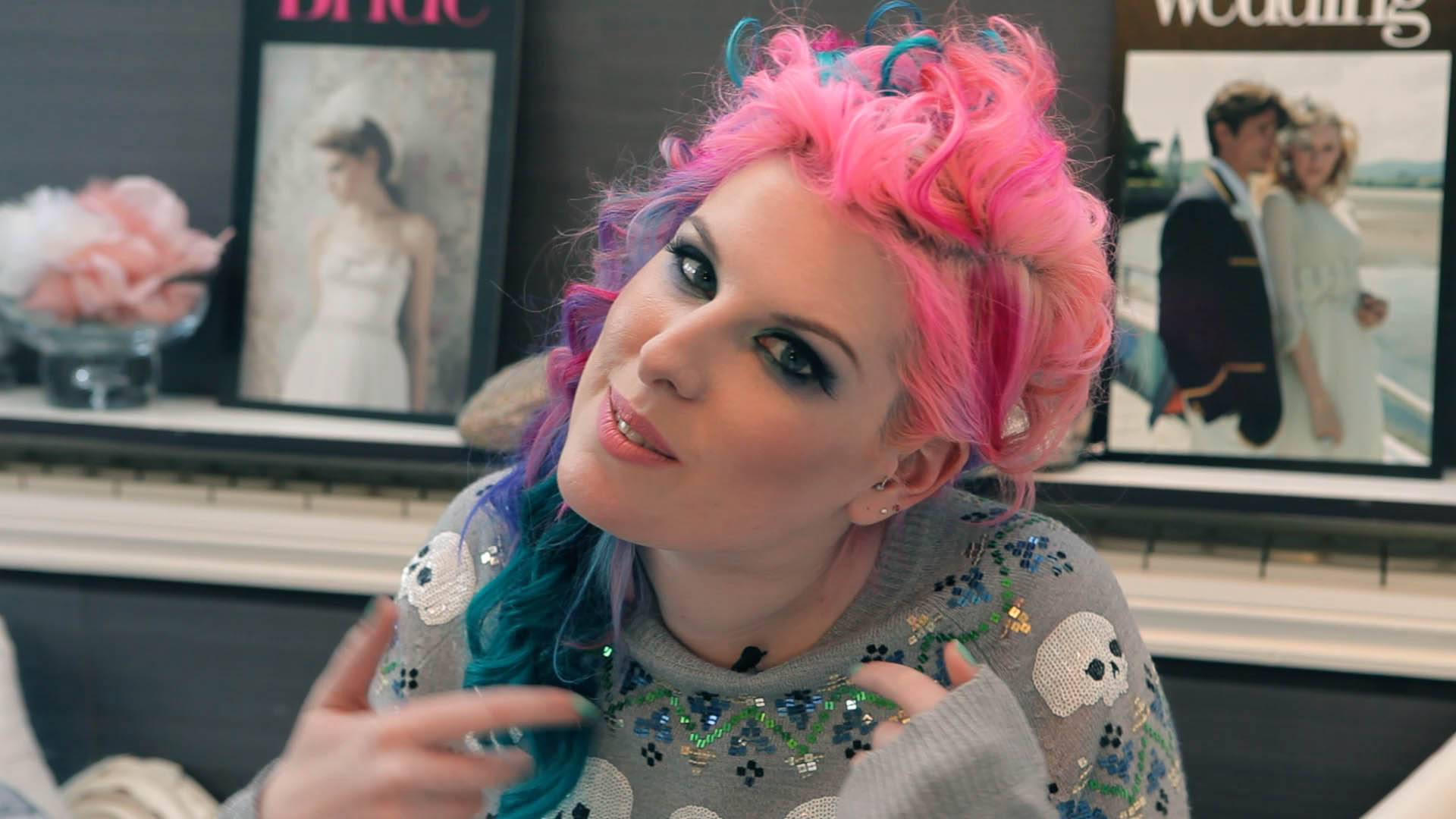 Thanks to Richard of FX Films for this super flattering image

Oh. My. GAWWD… Sorry I had to get that out of my system there!

I have literately just landed at home after hectic but fabulous couple of days in London. If you follow me on Twitter, then you’ll already know that yesterday was “The Big Fat Wedding Bloggers Photo Shoot” (the name started as a joke, and as a homage to my favourite wedding show ever – My Big Fat Gypsy Wedding, but it’s kind of stuck!). You see, I was pondering my next shoot at the end of last year and I thought, wouldn’t it be great to get some of my blogging buddies involved too?

It was flipping epic and amazing and everyone was beyond awesome. 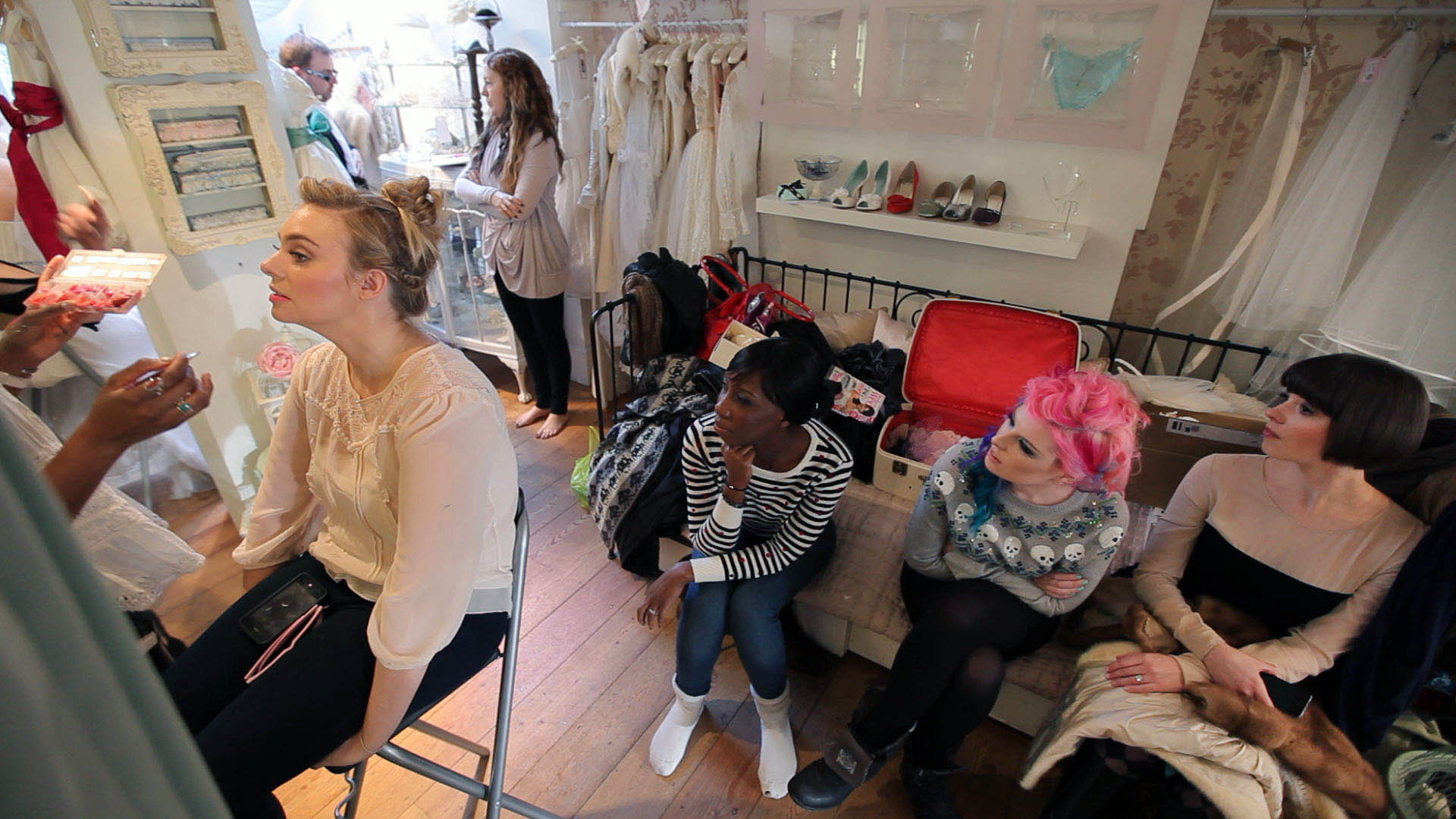 Anyway enough random gushing! The results of the shoot will be hitting the blog in two weeks time (Monday 21st February – put it in your diaries!) as well as the full list of everyone involved. Don’t worry though, there will be a few sneaky peeks along the way to tease you. As I was all dolled up yesterday, I took the opportunity to film the next episode of Rock n Roll Bride TV (again, a name that started as a joke!)

In this episode I wanted to give you some of my top blogging tips. It is one of those subjects that I get questions about over and over so it made sense for me to start with it. As always, let me know what you think and if you have any subjects you’d like me to try and cover in these videos.

PS Do you like the new rainbow, mermaid hair?! I am in LOVE with it… It was created by the amazing Elbie Van Eeden.

The links I reference in the video are Problogger (.net not .com whoops!), Gala Darling’s Love and Sequins episode about blogging and Blog Love, an E-Course by A Beautiful Mess. Check them out!

Also, to come later this week, some exclusive and fabulous videos and images from the Mark Niemierko Valentine’s Party which I went to after the shoot. Thanks to everyone who organised it, it was great! Someone took a scary photo of me too! I’m like, “No Paparazzi!” Thanks sooo much for tweeting this Mark! 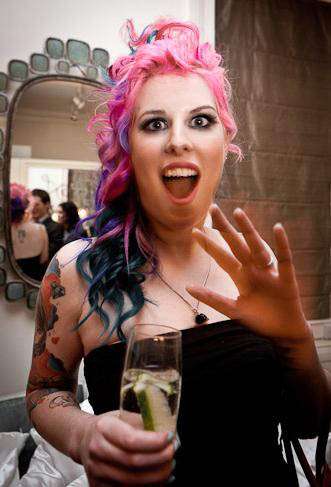