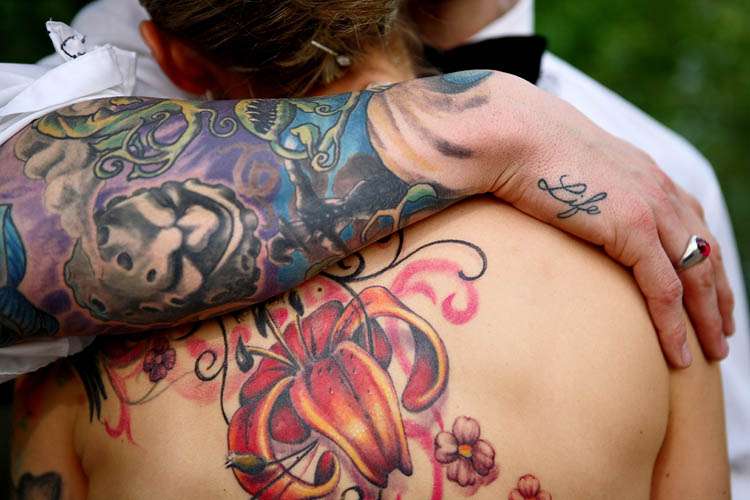 Central Park played host to Angie and Jordy’s wedding. Originally from Ottawa, Canada, the couple chose New York to get married in because it was the first place they travelled to together, “It just seemed like the ideal location for us” Angie told me. “We wanted to see more Broadway shows and catch a Yankee’s game.  No to mention many of our guests had never been and who doesn’t want to visit New York?” 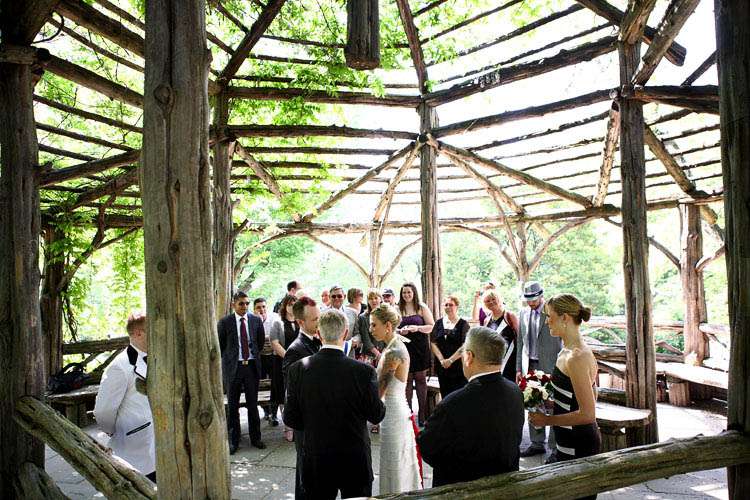 Central Park was the perfect location for them because they wanted to have an outdoor wedding, “We did research online and through the Central Park website I found our wedding planner Julie Lindenman (I Do New York) who organized the ceremony for us,” she continued. “We looked at different locations within the park but loved the rustic look of the Cop Cot area.  We also liked that it had seating for everyone as our group was small (only 25 people).  We had a cellist who was originally supposed to play our 3 songs but we were so grateful he played the entire 45 minutes while we were waiting for my mother to get there.”

Music was really important to the couple. The prosessional music was Child of Mine by Guns n’ Roses, Angie walked down the aisle to All I Want is You by U2 and the couple walked out to Hallelujah by Leonard Cohen. 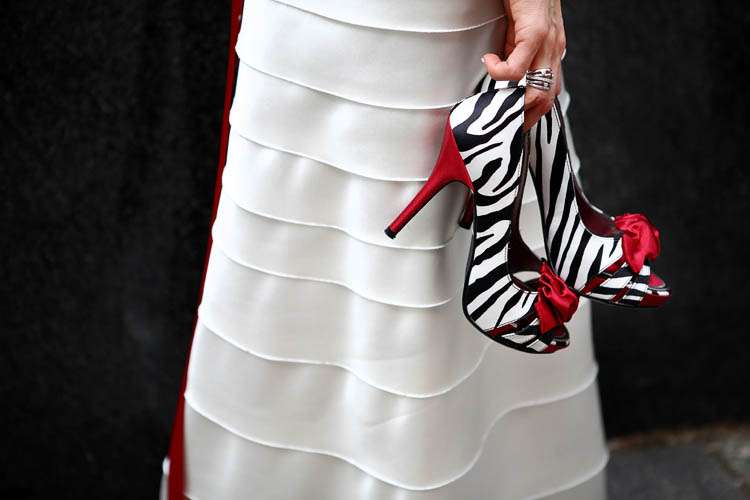 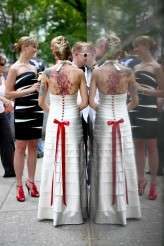 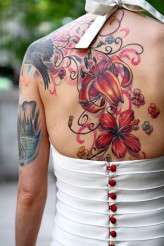 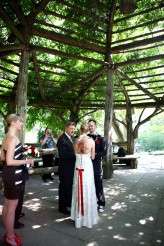 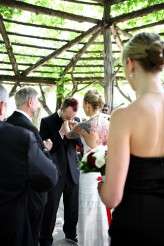 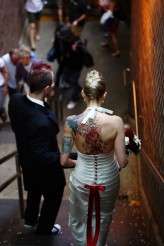 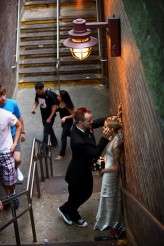 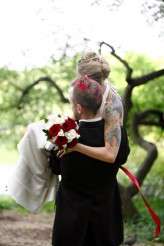 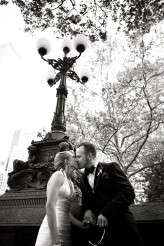 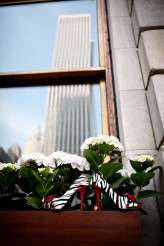 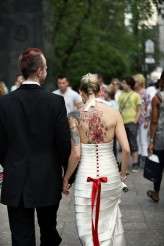 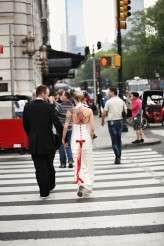 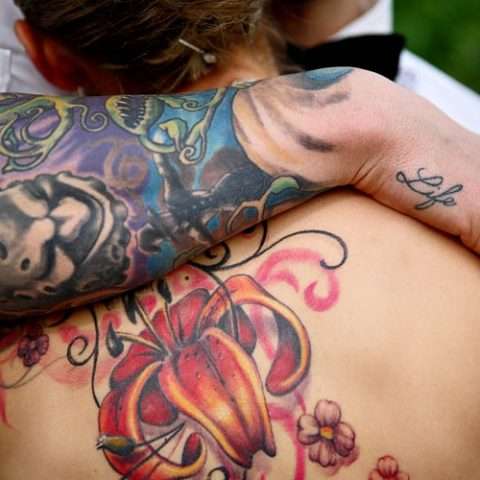 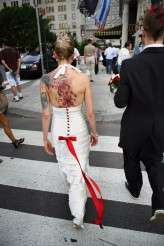 Megan and Brad wanted their wedding to be a blend of natural, industrial and vintage, with a nod to the wabi-sabi aesthetic; the Japanese art of finding beauty in imperfection. They were inspired mostly by modern industrial and moody botanical styles. They also knew they wanted to get married in New York City, where they met and have lived for some time.

Jamie and Mat's intimate wedding was held by the marina in Carins, a tropical paradise in the north of Queensland. Their ceremony was right by the water, and their reception was held at Salt House restaurant. "We met while I was working at the Cairns night markets airbrushing hats", began the bride. "I noticed Mat walk into the markets and prayed he didn't come to my booth as I was covered in paint... but over he came to order some hats. I stumbled through conversation with him, discovering we were both originally from the small rural town. It was definitely lust at first sight! Two weeks later we went on our first date and we haven't spent a single night apart since! He proposed after just three months and we were married three months later!"

Berrit & Daniel had just 8 (well 10 including their photographer Marianne Wilson and her assistant!) guests for their super intimate wedding in Palm Springs. By keeping the numbers so small they were able to pay real attention to all the wedding details in order to create an utterly stunning celebration. The wedding was held at a private house called Silver Orchid. The couple traveled from Germany, where they live, to be married in California on a Friday evening. They had a florist come in and set up an archway and chair for the ceremony as well as a little dinner set up out on the lawn that was catered (mini milkshakes and all) by Chef KK.