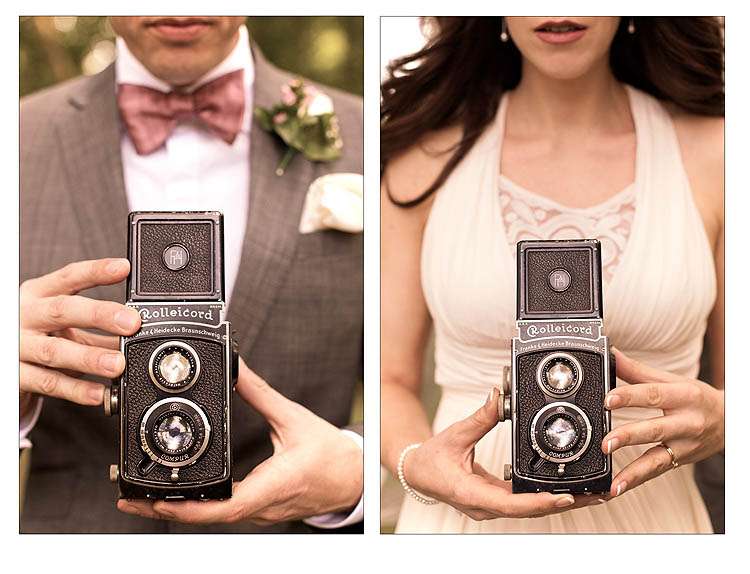 You might remember Amy & Darren from their fabulous All the Fun of the Fair engagement session. I knew back then that their wedding would be a super stylish and quirky affair and they sure haven’t disappointed. I am SO EXCITED to share these with you.

The wedding took place at a private estate which belongs to Amy’s Godfather called Ipley Manor in Marchwood, Hampshire. The couple actually got engaged at the same venue 18 months earlier when Amy popped the question to Darren at her birthday party in front of all their friends & family. She snuck the proposal into a game they were playing. The answer was multiple choice and only he could answer it! 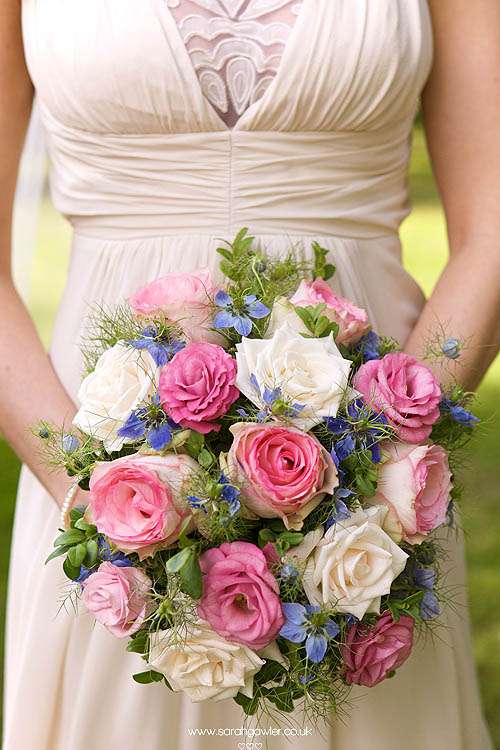 On the day Amy wore a beautiful one off Temperley dress while Darren wore a suit from Jaeger with vintage bow tie and hankie. Amy arrived in a vintage Mustang driven by her father and they were married in Amy’s godfather’s new pool room where an oak floor was laid over the pool itself. Amy’s aunt made the cake and their tables were named after their favourite haunts in London and they had written a potted history of why for each table to make everything really personal. 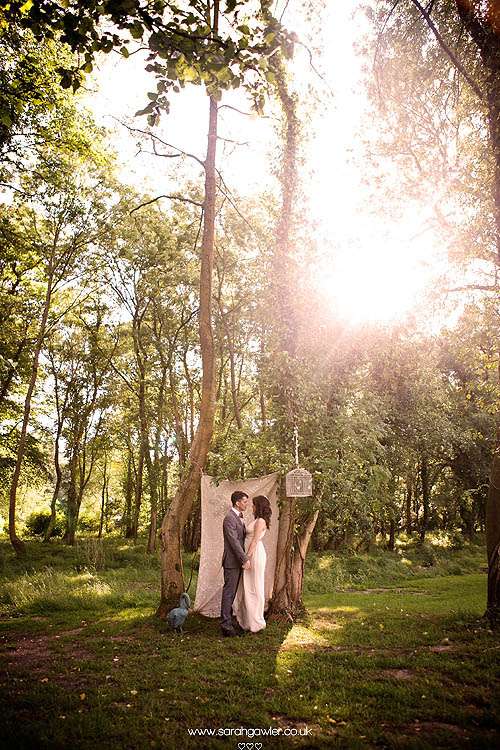 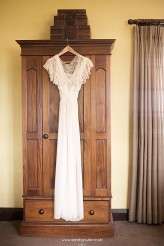 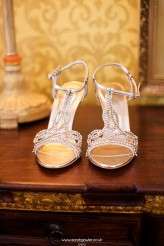 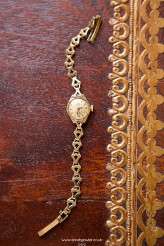 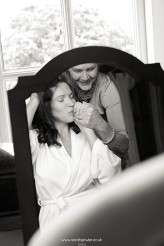 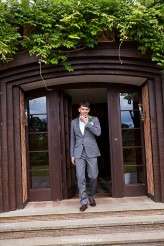 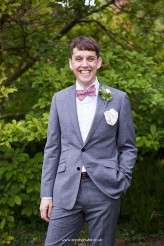 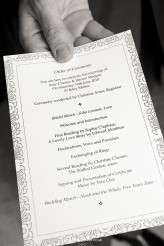 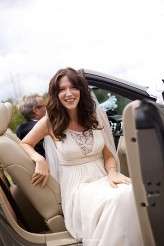 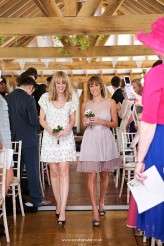 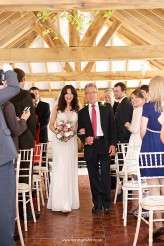 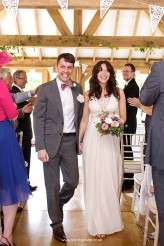 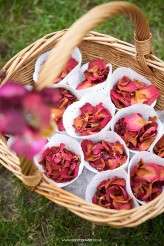 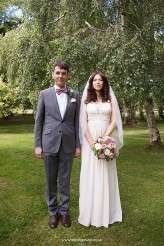 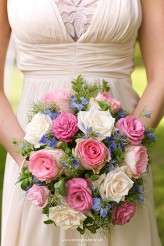 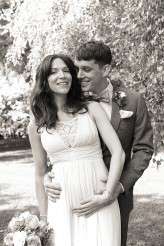 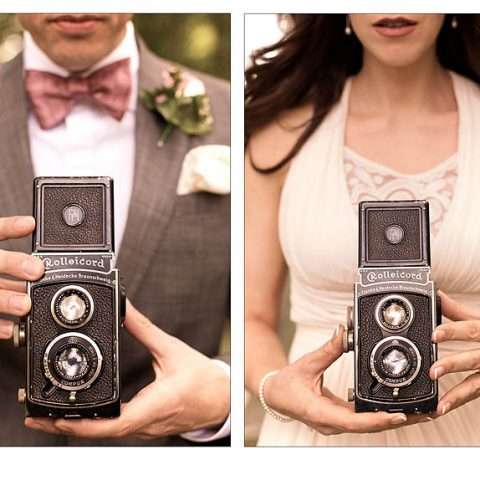 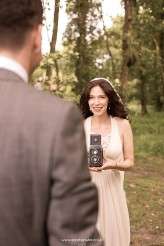 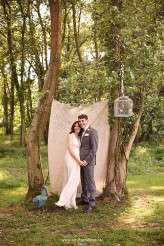 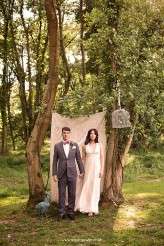 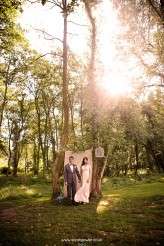 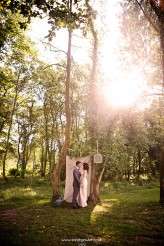 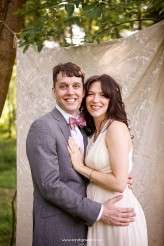 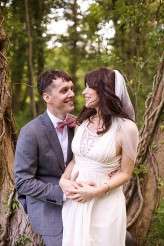 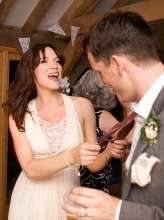