This goth bride inspired shoot was actually a promo shoot for singer Heidi Flemons. The shoot was held at Lake Texhoma, Texas and she wore a stunning dress from Gothic Wedding Dresses. The shoot has such a spooky yet serene feel..in fact like nothing I’ve ever seen before. The setting is just utter gothic perfection! 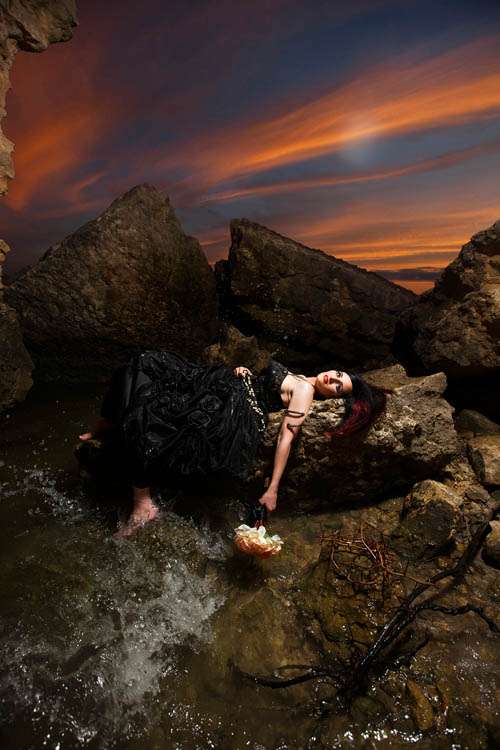 Thanks to photographers Sara & Rocky for sharing these today 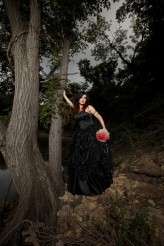 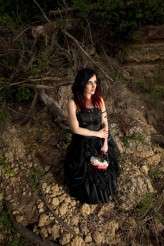 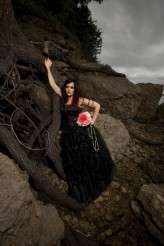 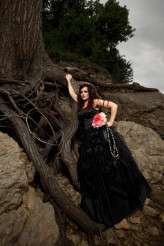 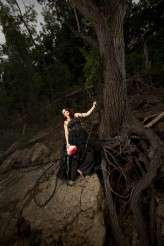 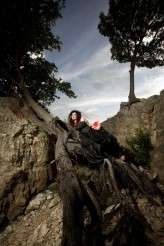 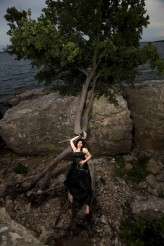 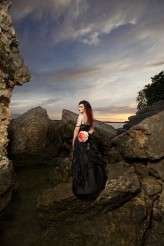 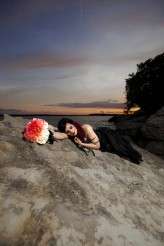