Emma Case is my home-girl. I love her. She is a massive (and I mean crazy massive, like totally obsessed) fan of Featherlove Photography so when she found out that Noa was over in London in April, she jumped at the chance to do an engagement shoot with her fiance Pete. As soon as Emma told me of her plans I immediately ‘bagsied’ the images for featuring as I knew, even without seeing a single frame or knowing the premise of the  shoot that they would be awesome…and boy how right I was!

I asked Emma this morning if there was anything she wanted me to add to this post and she simply replied “The only thing I would like to add is a big fat thank you to Pete. I cannot begin to explain how supportive he has been over the past six months. I love him with all my heart and he’s so friggin’ hot in these pictures it’s unreal!!” So much cuteness. Now hurry up and get married you guys. I’m waiting for my invite in the post damnit! 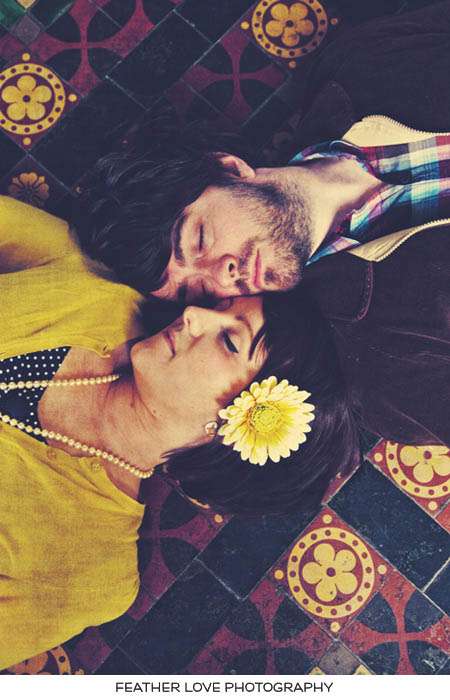 Emma also interviewed Noa for The Photography Parlour. Her answers made me love her even more. Check out the full interview right here.

How would you describe your style?

If I could recreate dreams or psychedelic experiences I would be ecstatic. So all I can do in the meantime is attempt at it.

What is your proudest achievement so far?

I love this question because this just happened the other day! I sometimes get really sweet emails from photographers, but the other day a photographer wrote me and told me she had ‘dreamt in feather love”… she said this:

“it was one of those dreams where I was just doing life, hanging out around the house, it felt very familiar to me and very comfortable… The dream had a nostalgic feeling, the light was low and focused, kinda muted or faded colors… Sometimes I hate how quick I forget my dreams. I just remember waking up and telling my boyfriend I dreamt in Feather Love last night… Once in a while you see someone’s work that resonates in your soul, sister yours has resonated in mine. Psychedelic.”

I can’t even begin to explain how overwhelmed with joy I was when I read that. I’m not sure why but for some reason, if one person sees my work and it seeps into their subconscious enough to influence the way their dreams LOOK, it’s like coming full circle… I feel absolute success & true fulfillment with that. Nothing else matters to me as much as that.

Thanks to Noa and of course Emma & Pete for allowing me to share these exclusive pictures with you today. Honoured doesn’t even cover it! 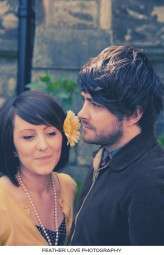 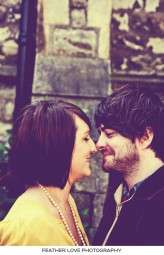 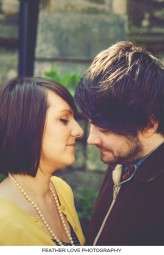 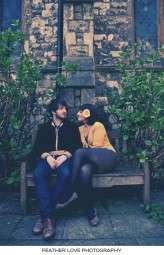 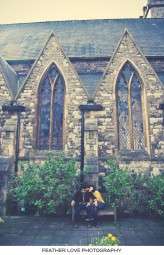 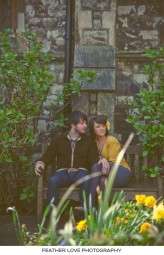 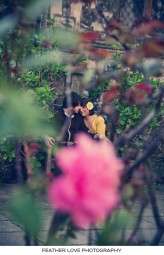 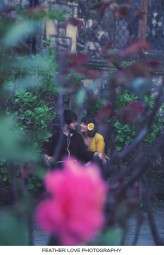 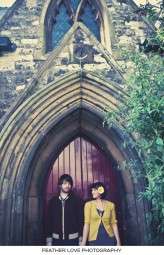 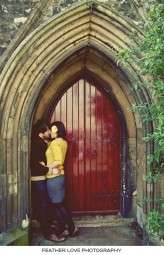 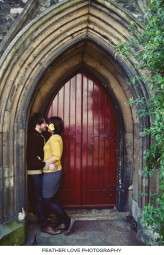 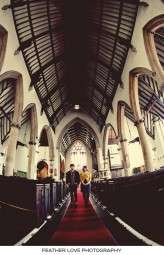 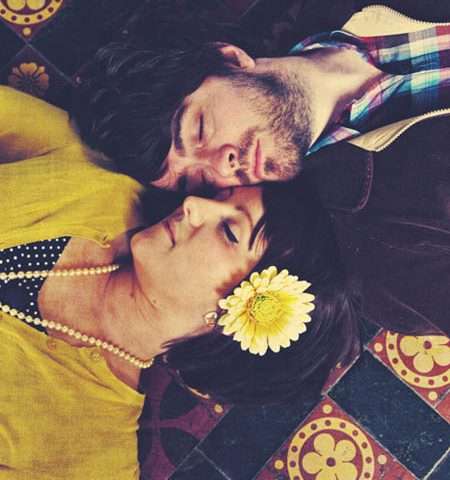 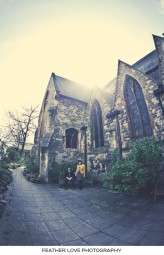 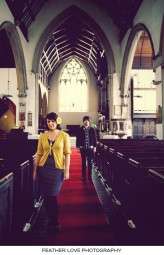 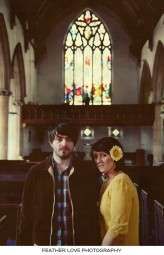 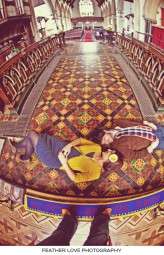 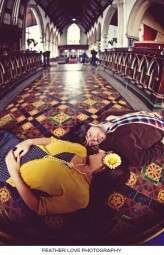 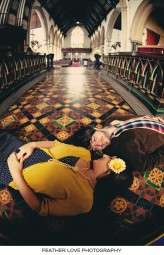 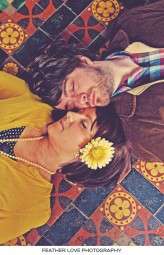 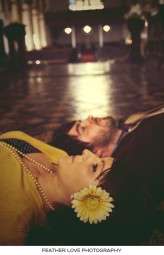 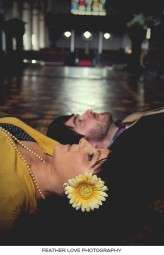 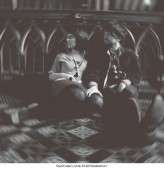 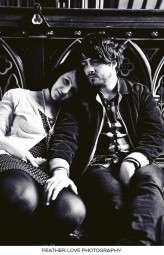 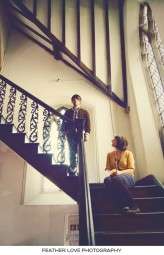 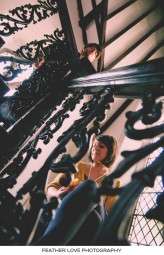 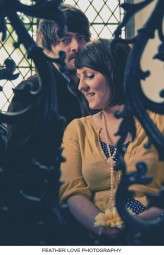 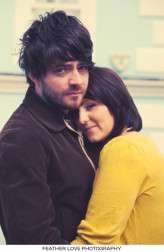 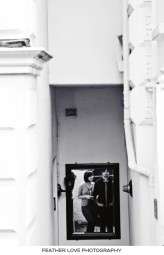 The awesome Marianne Taylor (who shot my pinky, punky princess shoot) just sent me a selection of her most recent engagement sessions and Sam & Adam's jumped out at me right away. Not only have I got a unhealthy obsession with toy cameras right now (they used a Diana camera as a prop) but the couple are just to damn right funky for words. I am loving Mr. Whippy ice cream, the light up heart shaped display, the neon back lights and of course the fact that these images are quintessential London baby! Thanks to the ever gorgeous Marianne for sending these over. Credit: Marianne Taylor Photography