Suzie wanted a bridal shoot to commemorate her 6 year wedding anniversary. Don’t you just love the muted tones and bright pops of colour. The British countryside makes for the perfect backdrop too. 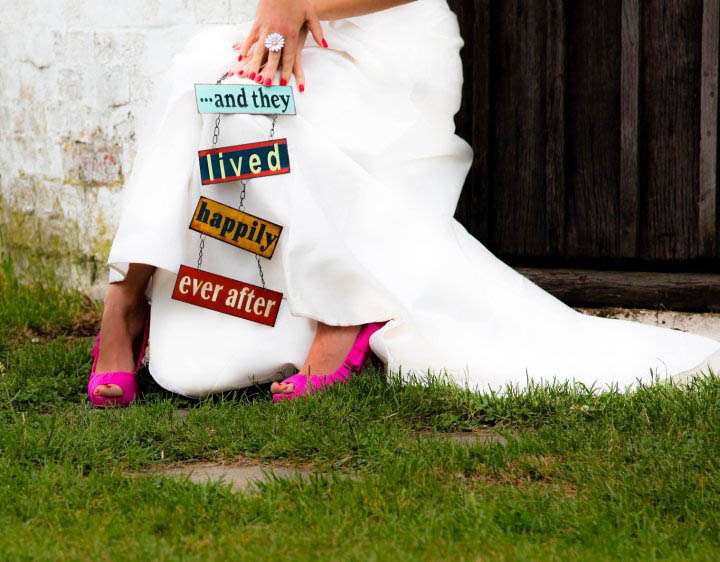 Thanks to Shanneen for sharing these today 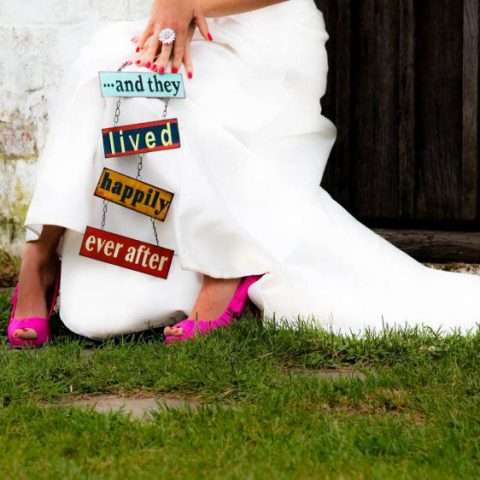 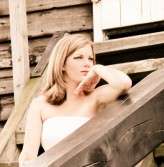 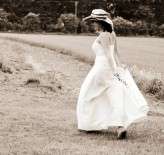 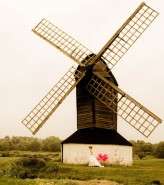 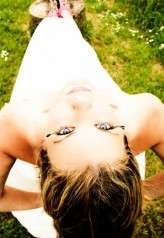