Shalma & Leo were lucky enough to find their photographer David through a feature on Rock n Roll Bride so as soon as the excited bride emailed me to tell me that they’d chosen David I was already looking forward to seeing what he would come up with for their engagement session. Over the past few years David has truly become the one to watch when it comes to his pre-wedding shoots. He’s always pushing the boundaries and never fails to impress with his unique eye for detail.

Shalma & Leo wanted to go for a film noir, classic film and super stylised shoot and in an unusual departure from his usual hyper colourful style, David decided process this entire shoot into black & white to fit in perfectly with this theme. “This couple are into their photography big time” David said “but they’re also in their classic films and wanted to have a pre-wedding shoot that referenced one of their favourites, A Bout De Souffle.  This was a french film where the characters mostly smoke and drink coffee a lot – so we tried to recreate the streets of Paris in Richmond!” Go check out the stills from this film – Shalma & Leo got their outfits styled down to a ‘t’! 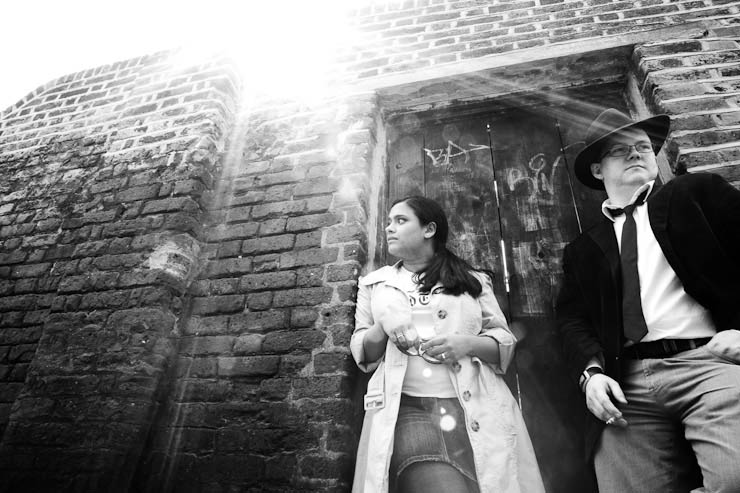 Thanks to David for sharing these today 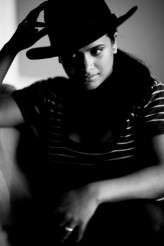 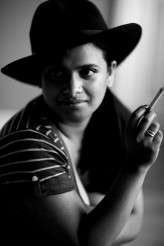 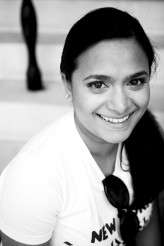