I’ve got a second kick ass bridal shoot for you today. This self-titled ‘Cathedral of Junk’ shoot had me as soon as I saw this gal’s green and purple tresses and of course her ink. The junkyard location is just perfecto and creates such a unique mood. 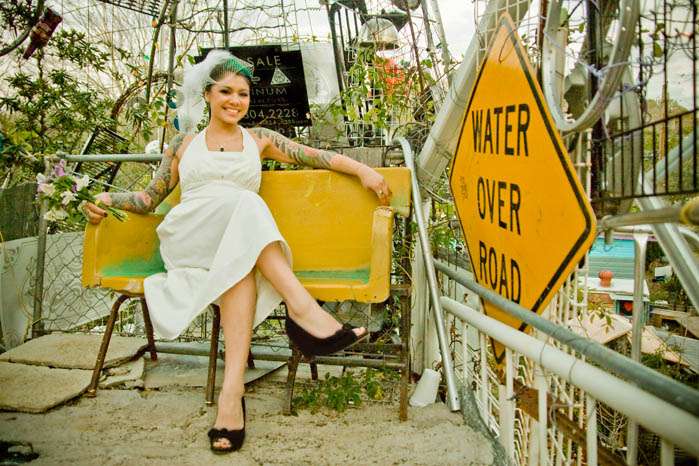 Thanks to Charlotte for sharing these today 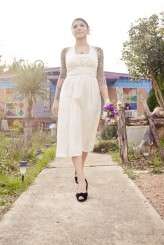 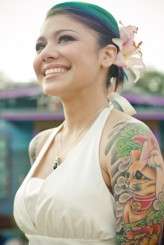 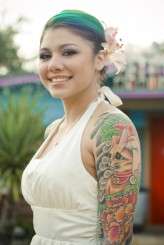 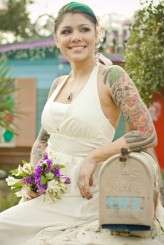 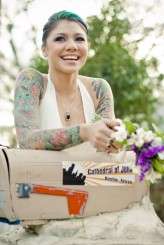 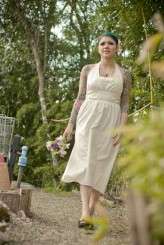 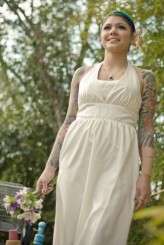 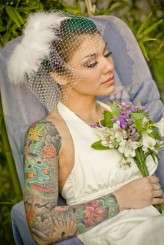 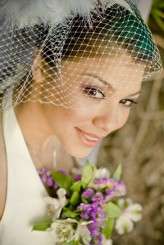 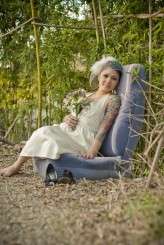 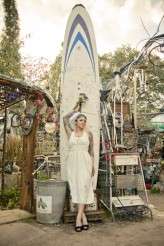 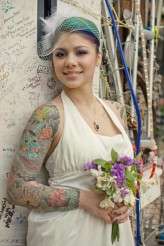 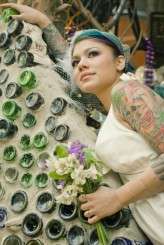 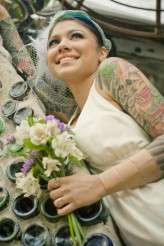 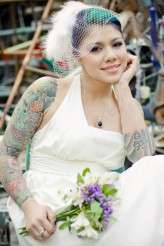 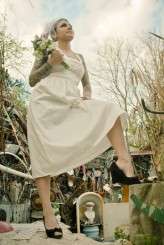 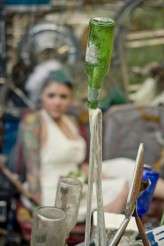 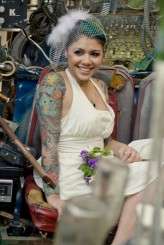 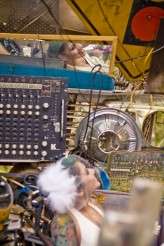 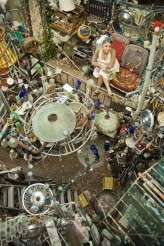 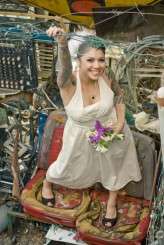 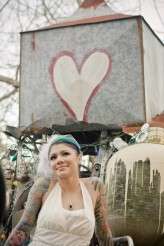 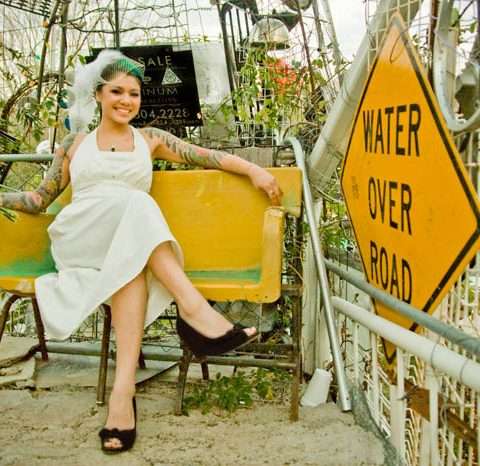 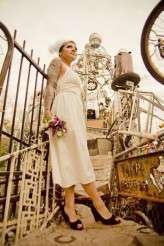