Vanessa & Matthew had a personal and private retro rockabilly ceremony on the 4th September. Vanessa was 4 months pregnant on their ceremony day but her Dolly Couture dress compliments her mini bump perfectly. Unusually however the couple held off having their reception until October and so I have been waiting since September to share the full set! 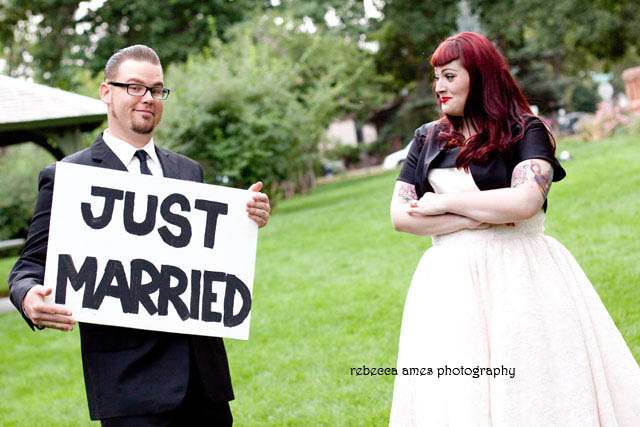 Thanks to Vanessa & Matt for sharing their two wedding days with us – lucky things! 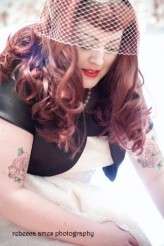 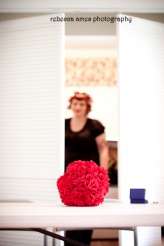 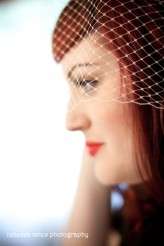 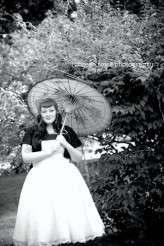 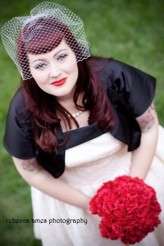 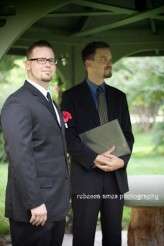 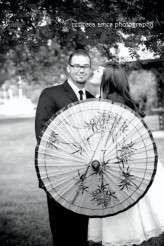 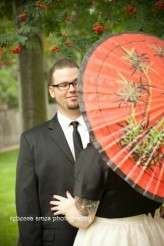 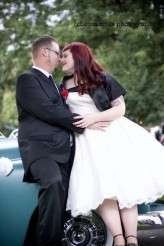 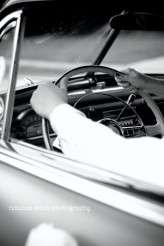 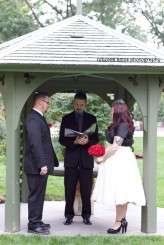 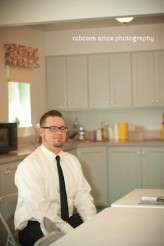 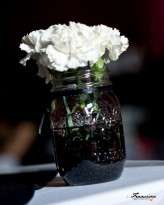