The Halloween weddings have been pouring in and I can’t say I mind at all! Julie & Bryan’s wedding particularly caught my eye on account of its medieval, pumpkin, Nightmare Before Christmas accumulation.  This is pretty much individuality at it’s best! 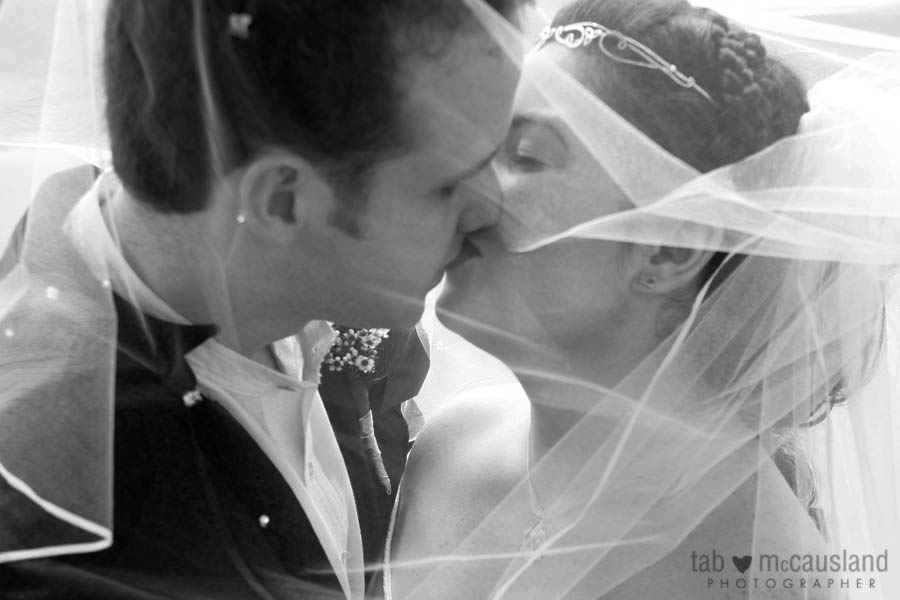 Thanks to Tab for sending these to me

With Halloween falling on a Saturday this year and it being a distinctly unconventional theme for a wedding, I have not at all been surprised to receive a number of spooky themed weddings that took place last weekend. I'm kicking today off with Colinne & Shane's wedding. Some of my favourite details include Colinne's choice of converse trainers under her dress plus her black diamond engagement ring, the lucky rabbit's foot that accompanied her bouquet and acted as her 'something old'. The couple even used the vows from The Corpse Bride as their own! With this hand, I will lift your sorrows. Your cup will never empty, For I will be your wine. With this candle, I will light your way in darkness. With this ring, I ask you to be mine Thank you to Elizabeth for sharing these Credit: ENV Photography

It may be Summer in the UK right now but it's sure feeling a lot more like autumn at the moment. Where on Earth is the sunshine?! Well at least that means that some autumnal wedding inspiration won't feel totally out of place on the blog today - because I love this wedding and couldn't wait that long to share it!

Tara and Rob were married in October and themed their day around an autumnal Halloween harvest festival. The date was particularly important as it's when they met in 2007, and also when they got engaged in 2015. They both love Halloween, and the beginning of autumn when the colours start to change.

Nightmare Before Christmas Wedding with a Halloween Fairytale Masquerade