Check out this beautiful vibrant blur by One Love Photo. Indian wedding are always full of such awesome colours but I’ve never seen one photographed quite like this. Photographer Jon shot these with a homemade lens. I didn’t even know it was possible to make homemade lenses..erm wow! 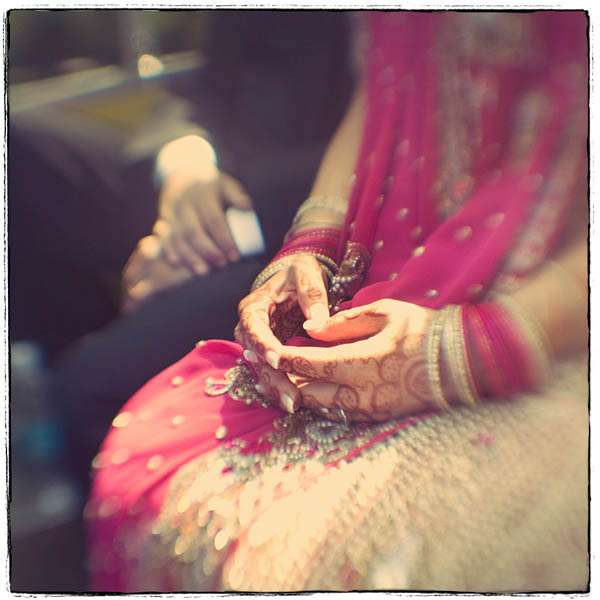 Thanks to Heather & Jon! 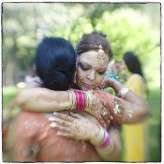 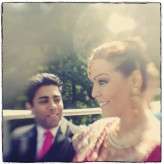 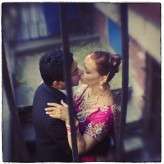 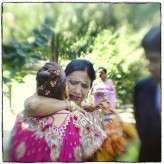 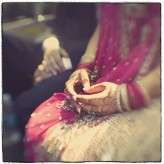