Sarah & Kevin’s North Carolina wedding has got to be one of the most detail-perfect enchanted woodland wonderlands I’ve ever seen, with branches even weaving and wondering throughout the rooms the couple got ready in. This stunning venue is Garden Retreat in Poplar.

At this outset this day had an air of magic about it.  From the ever so slightly scary giant wooden insects, to the awesome ‘picture on the wall’ photo booth, to the amazingly detailed centrepieces – there is nothing about this wedding that doesn’t exude enchantment. The magic doesn’t stop there though – the couple actually DIY’ed the whole lot! Oh yes…That is quite frankly incredible and makes me feel terribly terribly inartistic.

The couple’s portraits in the woods are so perfect they look like they were shot on the set of a Hollywood movie – most probably directed by Tim Burton or written by Lewis Carroll. I just can’t get enough of the back lit images!

As always, thanks to Tara for sharing her incredible images with me. Eeeek..I looove them! 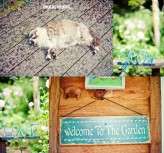 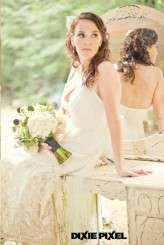 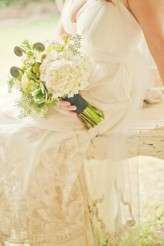 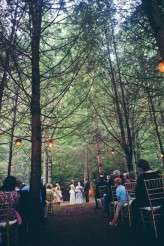 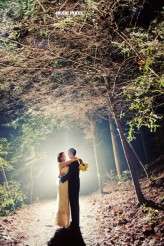 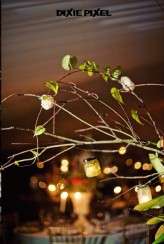 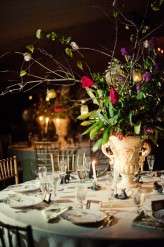 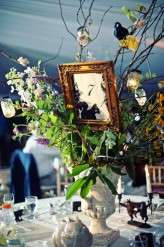 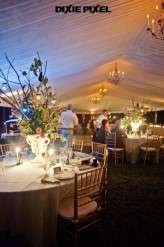 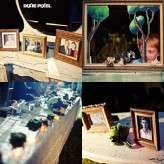 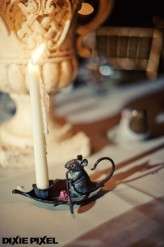 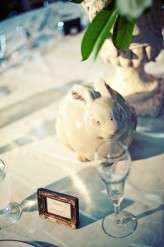