Do you remember Jen & Grant’s McEngagements? Well the couple went and got married and there was no Mcdonalds in sight.

Jen & Grant cleverly integrated the color blue as a tribute to grant’s favorite team duke as well as tying in a playstation theme (see cufflinks below), and left plenty of room for her obsession with skulls. the hampshire house wedding venue was transformed for jen and grant’s dream wedding. for the ceremony, grant’s best man served as the officiant by becoming a JP for a day, by getting his one-day marriage designation in the state of massachusetts. they had one of the coolest sets of bridesmaids and groomsmen i’ve worked with. after the ceremony, the newlyweds allocated a bit of extra time beyond traditional formal photographs to allow for some creative portraits walking around downtown boston in the boston public garden and an MBTA subway station. at the reception, DJ addam bomb provided music that had everyone on the dancefloor, including jen’s 86 year old grandfather rocking out to billy idol’s “white wedding.” if you are having a boston wedding and are looking for a DJ that can throw down great alternative music, yet still has a tasteful demeanor, this is your guy.

Thanks to photographer, Heather Parker for sharing this cool blue wedding!

ps if you are following me on Twitter or you are a fan on Facebook, you would have already been treated to a couple of sneak peaks of my photo shoot with Chanelle & Craig Segerius-Bruce. I can not wait to share the rest with you but for now, why no go have a little nosey? 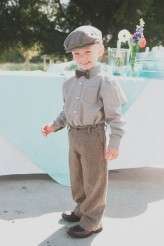 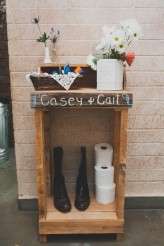 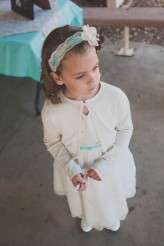 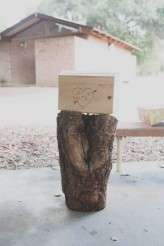 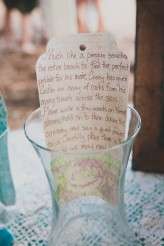 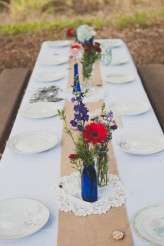 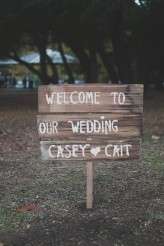 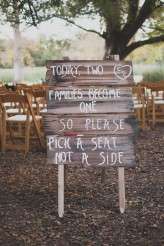 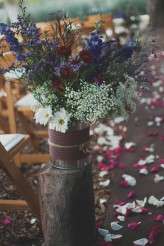 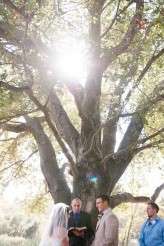 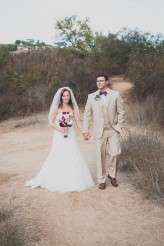 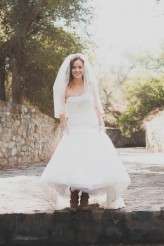 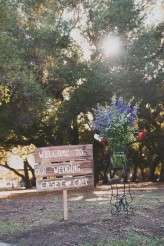 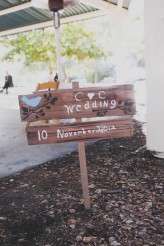 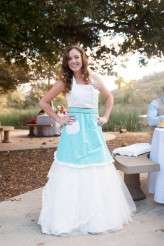 For their spring wedding, Claire and Simon wanted a laid back, beach wedding. They didn't want any stress or anything too fussy, so they kept their guest list small and chose things that made them happy!

Casey & Caitlin were married at Dos Picos Park in Ramona, CA. They wanted their wedding to be laid back, fun, but most of all very 'them'. "My inspiration was to keep things very us", began the bride. "Well actually, our theme was 100% Caitlin, with a splash of Casey thrown in here and there! I have been to weddings that are gorgeous and looked at hundreds on blogs and in magazines when looking for inspiration for our wedding. I have liked many of the things I've seen, but none of them were really right."