I have had some amazing responses from you guys about Danny & Dena’s inspirational 1930’s style wedding so I knew you would all want to know more about the couple.  I was lucky enough to interview the pair..enjoy… 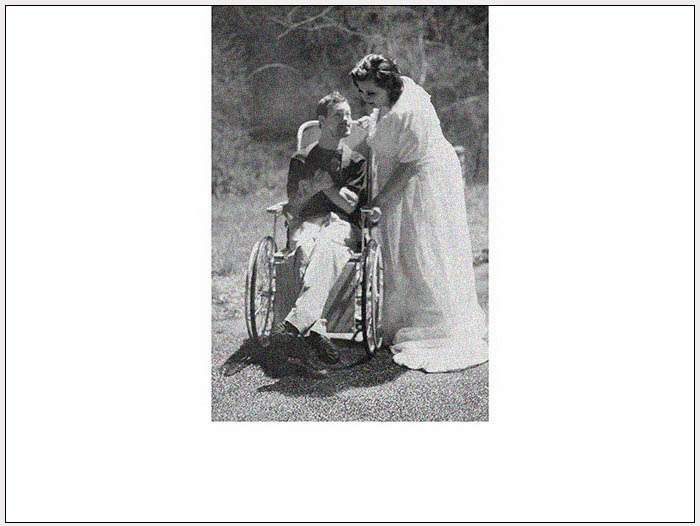 We met in the hotel room.  Introductions were exchanged with a victory hug and popping flashes from their cameras.  Once we settled into our comfort zone of a beer in hand…I asked, “Why…Why…(as my throat lumped with joy)  What was your reason why you came for the sake of our love story?  I cry as I write this.  I challenge each reader to find the reason why when you visit their website.  It is discovered amongst the photographs…when you are a viewer.  We are the subject…but that is not what I see.  We see their vision, not us.  The real trick to success is finding the skeleton of the subject.  You follow it to the end.  A photo is a lasting mark.  It is all in how you make that mark.  It is their heart and soul…followed by talent. Our Sugar Dream Team…came upon us after 3 glasses of wine.  The devine cluster was our “serendipity”-a most fortunate accident.

What’s your favourite memory/moment from your wedding day? Why, Serendipity it is!