Sarah Sloboda is a fabulously ‘rock n roll style’ photographer from NYC who I have had the pleasure of featuring before. So when she send me this newest wedding of hers I quite frankly jumped at the chance of getting them up here.  Again with the sweet, simple and perfectly personal weddings!
For more of this wedding check out Sarah’s blog & Flickr (please do not use without permission) 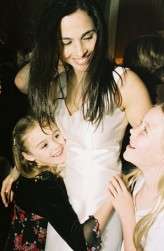 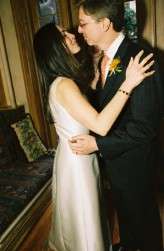 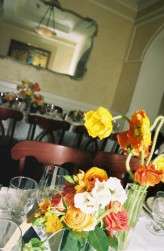 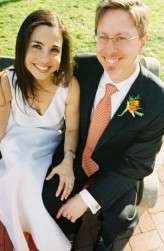 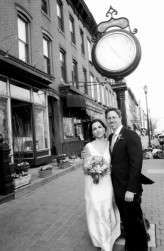 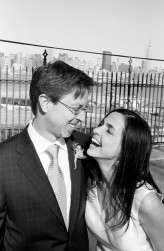 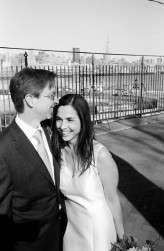 What could be more fun than a backyard BBQ, a ceremony in Central Park and a pizza party?! Well that's exactly what Jared & Nakia chose to do for their New York wedding. Unusually though, this couple opted for their casual BBQ reception to take place the night before their ceremony, in the groom's brother's back garden. Then the following day, after the ceremony, they went off - just the two of them - for portraits and pizza!