Another little gem from one of my newest finds, Pat Dy! I am loving the use of light in these. 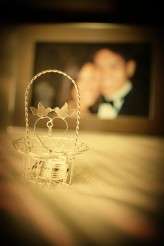 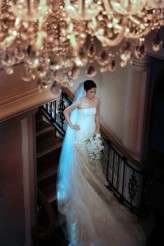 Hands up if you love a little bit of sparkle and a lot of rainbow? Then prepare to fall in love. Zoe and David's wedding has both coming out the wazoo! They were married in a church but had the reception in David's great aunt's garden.

Chloe and Craig described their August wedding as being inspired by "Batman, Star Wars, birds, nature, unicorns, mermaids and sparkly stuff", aka all the things they love! They were married at Blackbrook House in Derbyshire.