I love all things Japanese…you probably already know that about me.  Also my husband is a total geek and I love him for it!  So when I saw this wedding On Offbeat Bride I had to post it too!  I’m not going to steal Ariel’s thunder so please clicky here for all the details – I’m just going to share with you my most favourite photographs from the day!  Is that cool? 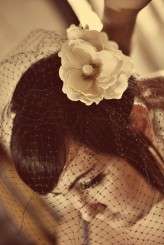 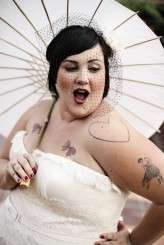 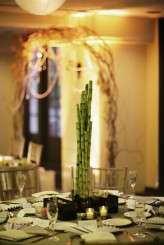 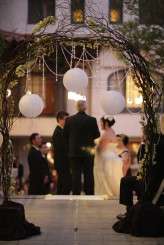