I have already proved on this site that bridesmaids in white are clearly awesome (clicky and clicky) however I see no harm in adding further case to my argument. 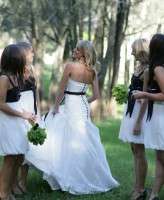 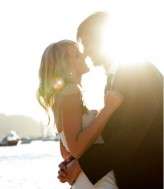 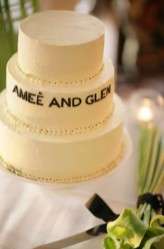 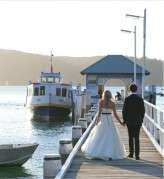