I love London I really do.  It’s grotty, and cold, and rainy, and the people are rude but I just love it…

So when Chanelle of Segerius Bruce Photography sent these my way I couldn’t wait to share share share.  As with those gorgeous Julia Boggio shots, the London Eye had made me feel all patriotic (even though I’ve never actually been on it and most people who have say it’s actually pretty boring!)

This lucky couple split their wedding over two days! On the 13th December, Keata & Jason tied the knot at Morden Park House and had this gorgeous photo shoot straight after.  Then on the 20th December they had their full reception near Wimbledon (including the big white dress bit by David Fielden.) 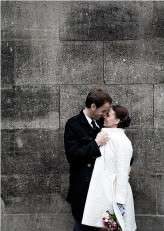 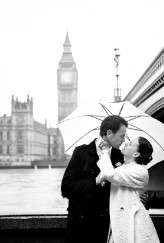 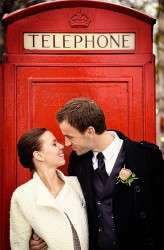