Yellow-themed weddings make me smile, they’re always so sunny and happy.  But what makes me love this wedding oh so much more is that it took place in the UK..woohoo!

I can’t decide which I love more…the dancing Bride, the jumping for joy Bride or the mini Bride. 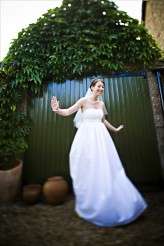 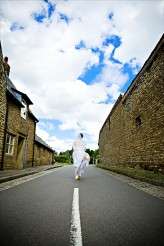 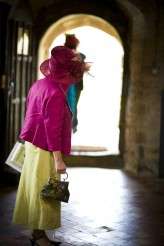 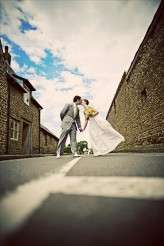 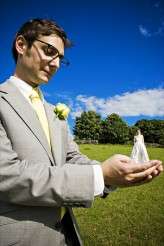