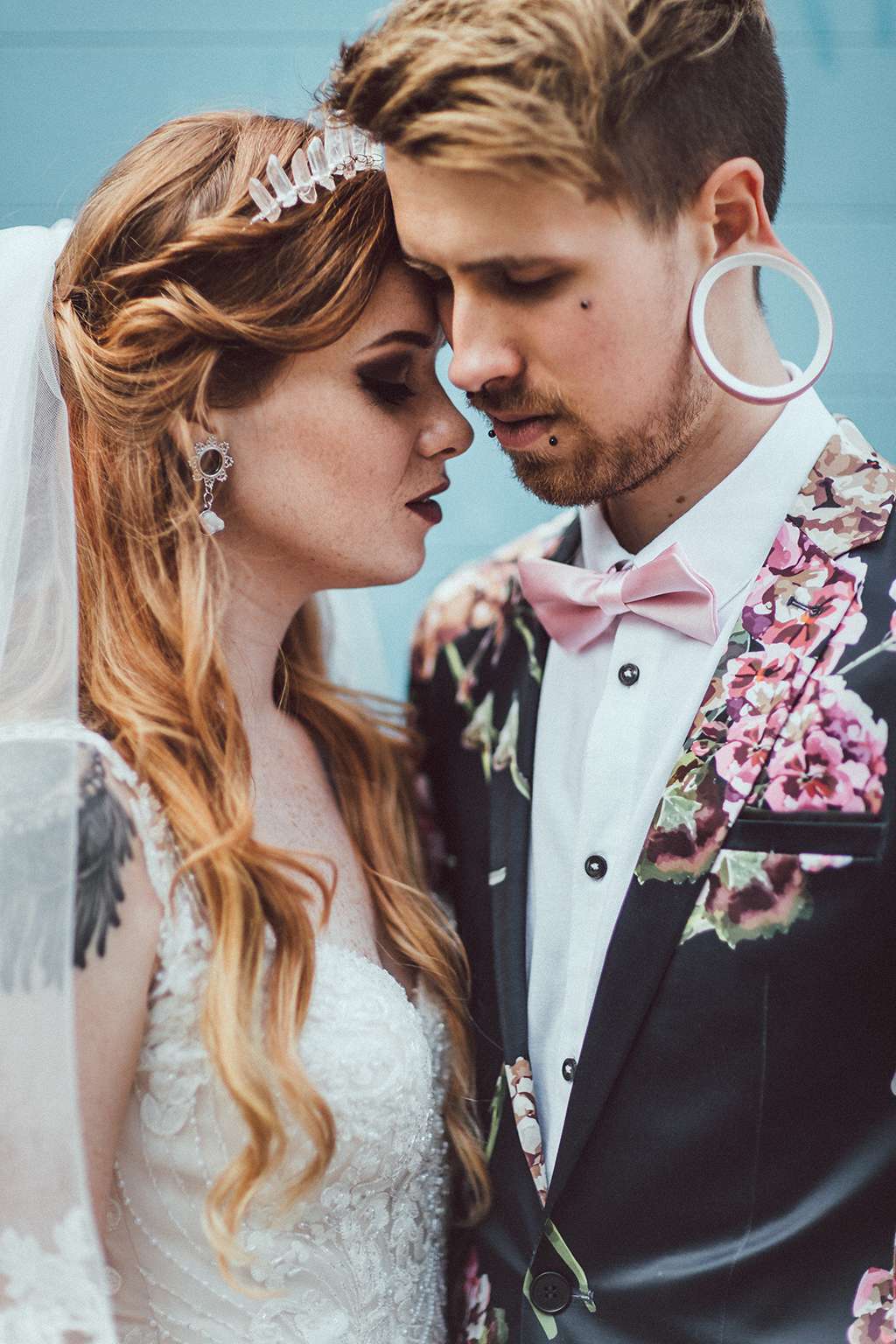 Wheeler and Tylah’s love story reads like a millennial fairytale – they met on Instagram (!) when Tylah was moving house and posted that she hadn’t unpacked her kettle yet, so Wheeler offered her round for a cup of tea.

Their initial inspiration for their wedding day was the wedding from Twilight, though Pinterest then took over. Tylah and her dad stopped by the bar on their walk down the aisle for a quick shot of Apple Sourz, and as their big day fell on the same day as the World Cup quarter finals, a few guests were sneakily watching the England v Sweden match on their mobile phones under the table at dinner! 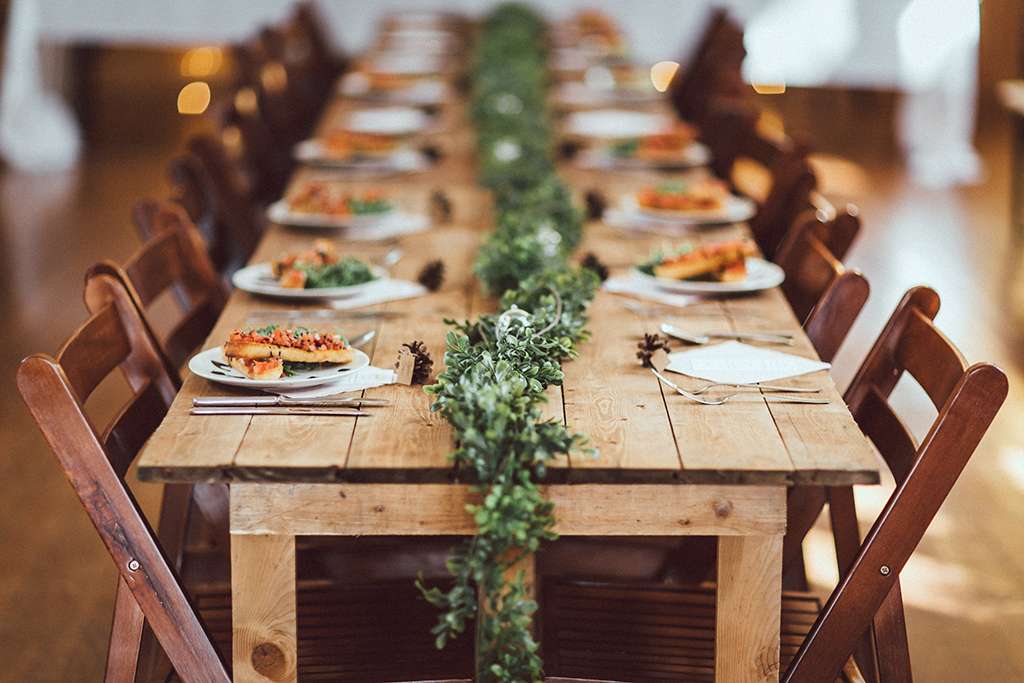 If you’re thinking “Damn, this is the most photogenic couple I’ve ever seen”, it’s for good reason – both Wheeler and Tyler work in the modelling industry. So when it came to deciding their budget for their big day, they knew the value of spending as much as possible on your photographer/videographer. They made the rest of their £10,000 budget work hard by DIYing pretty much everything apart from their outfits. 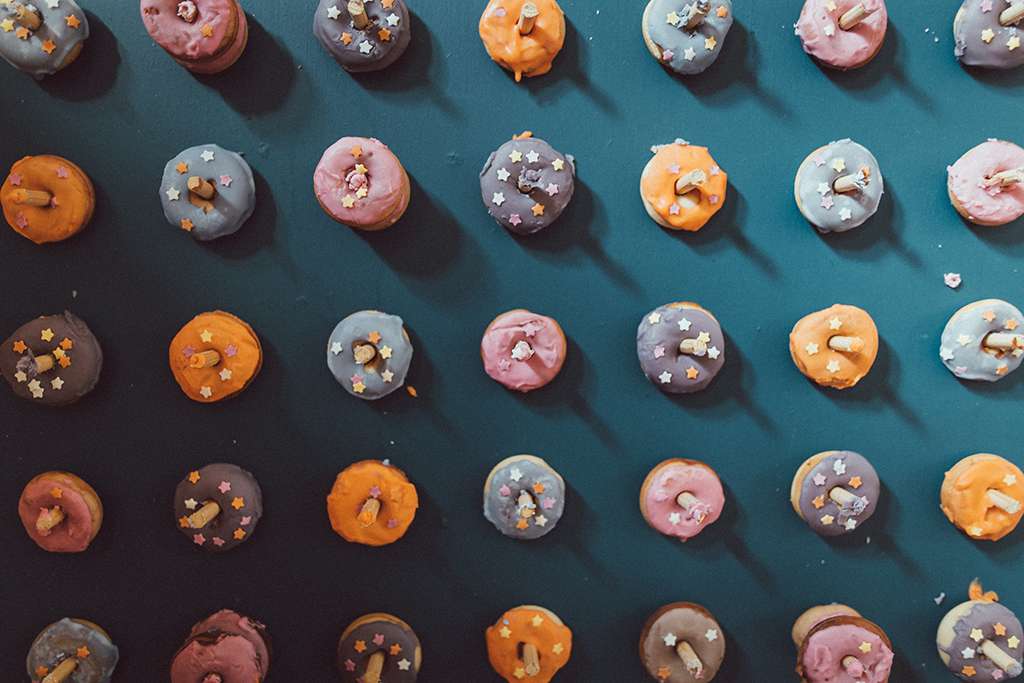 Tylah wore a Essense of Australia dress, made her own with dark make up and a custom crystal crown from Howling Moon on Etsy. The bridesmaids wore dark dresses from AX Paris and carried lanterns instead of bouquets. Wheeler looked every part the Rock n Roll groom and wore a dark floral suit from ASOS. 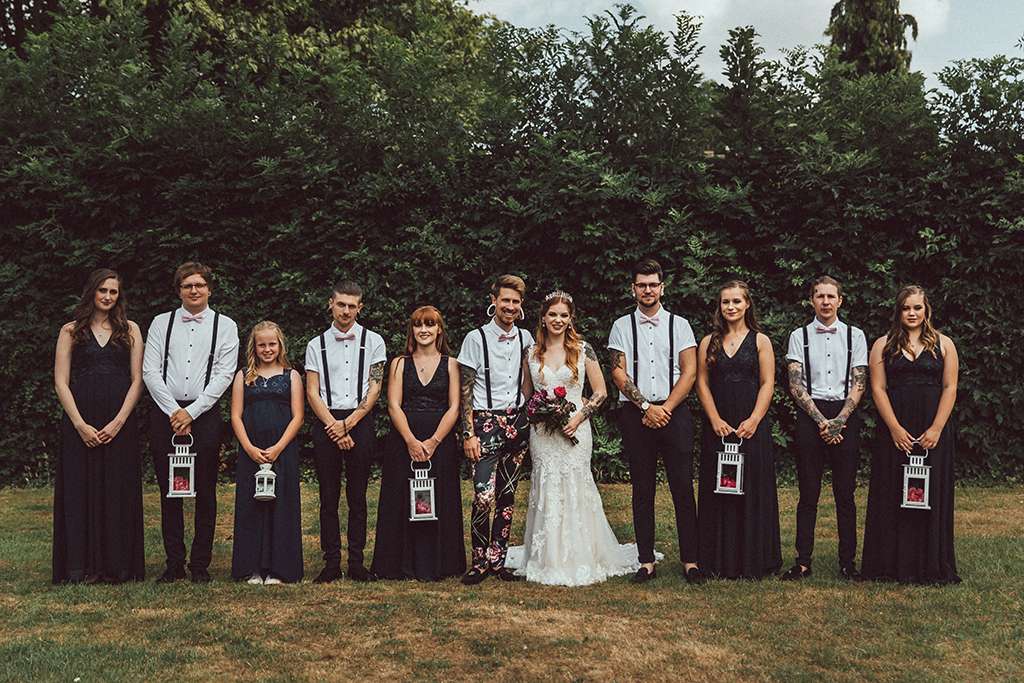 For their ceremony, they set up an open-sided marquee and filled it with a tonne of straw bales and blankets. They had a friend play Tylah down the aisle to Heartbeats by Jose Gonzalez, and her granddad, who’d flown all the way from South Africa, conducted the ceremony, with shaking hands and a nervous voice. “The ceremony was my favourite moment of the day,” said Tylah. “Seeing all our guests in the same place at the same time was incredible emotional, especially as a lot had flown 8000 miles to be there. There was laughter, a lot of nerves but so much love.” 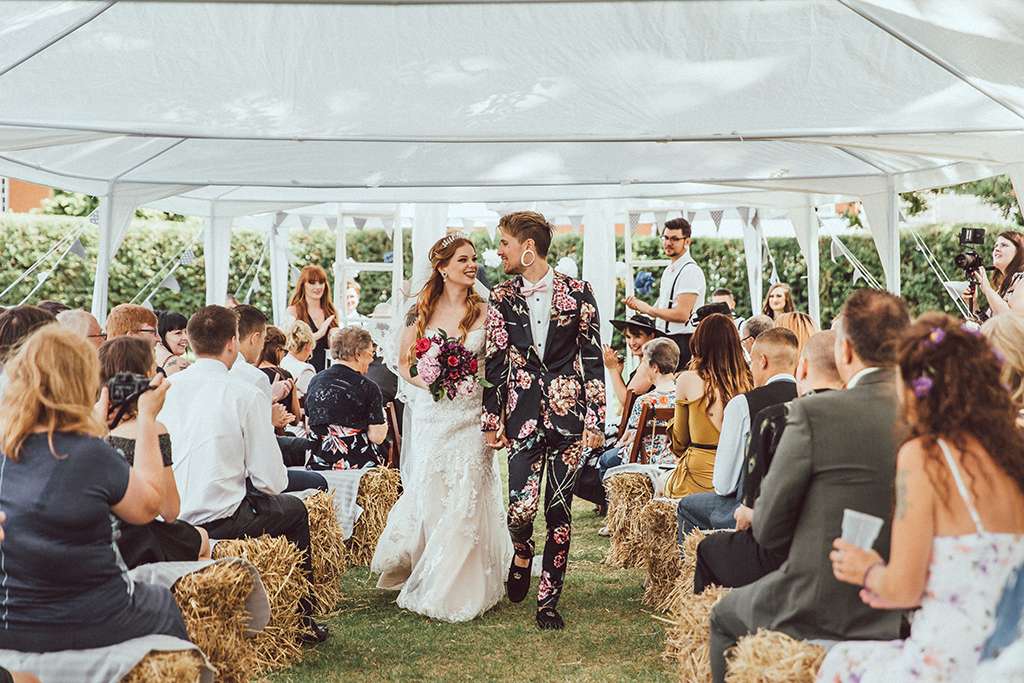 As vegans, it was also incredibly important to Tylah and Wheeler that their day was a fully vegan wedding – even though so many of their family didn’t want them to have it that way! They stuck to their guns, though, with Tylah making the cake from scratch, a semi-naked chocolate and vanilla sponge with black forest topping. A family friend provided the fully-vegan catering and Hop and Bubble horse box bar providing a custom vegan bar menu. 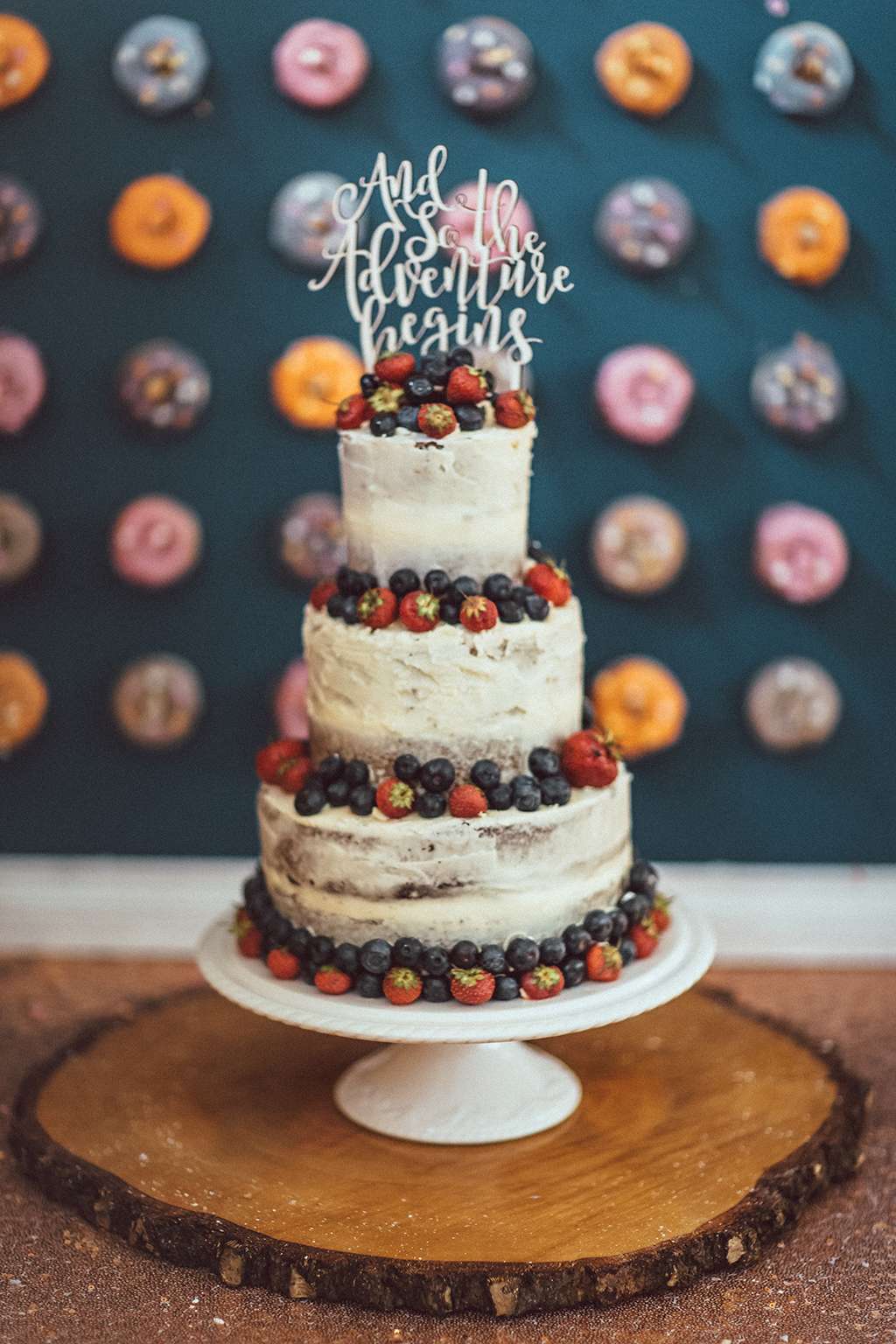 “The worst thing about planning our wedding was trying to convince my mum I was capable of making the cake!” laughed Tylah. “Although a lot of our family didn’t like the idea of a fully vegan wedding at the start, we did it anyway and they all loved it! It just goes to show you don’t have to put your beliefs aside to please others.” 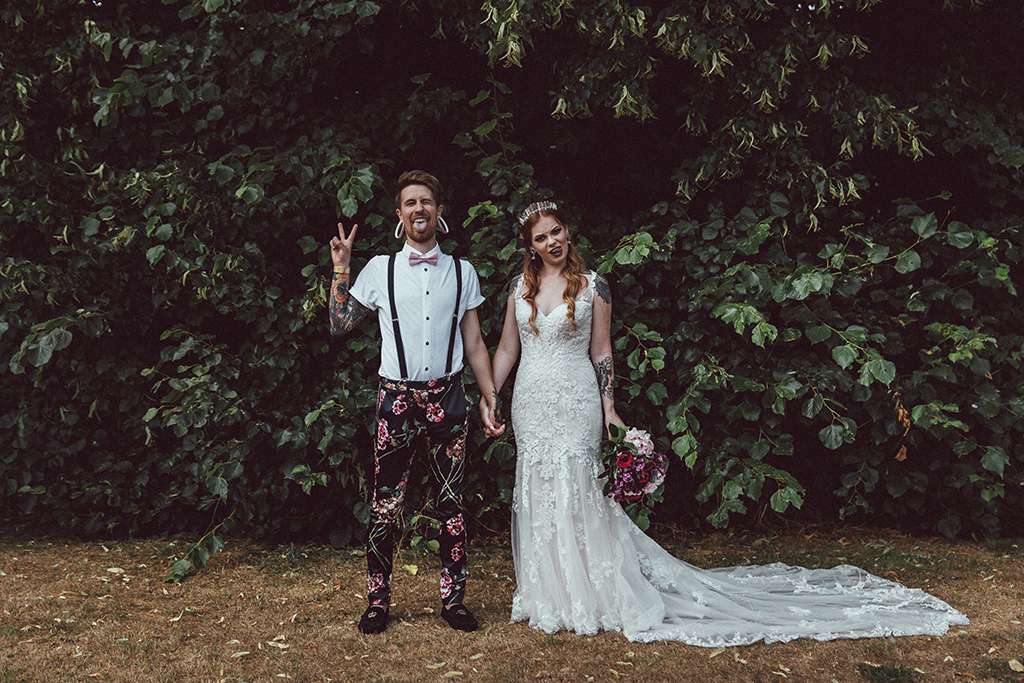 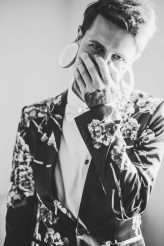 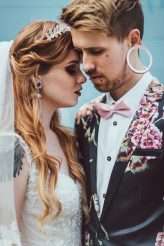 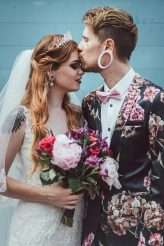 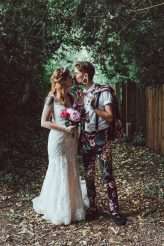 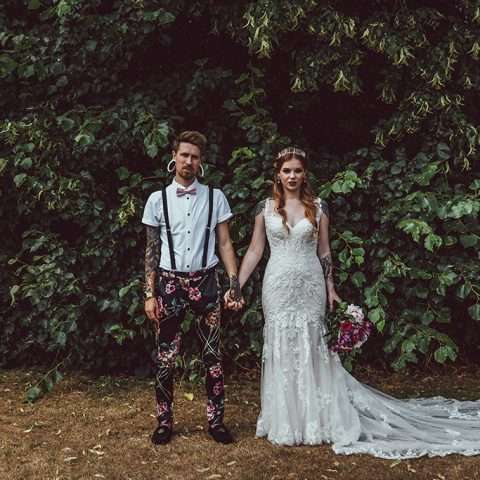 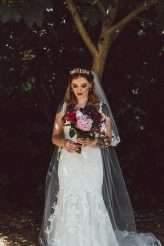 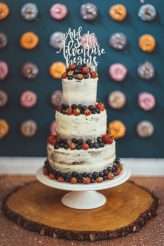 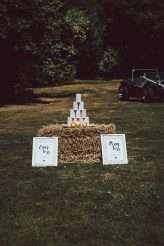 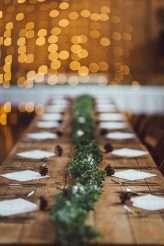 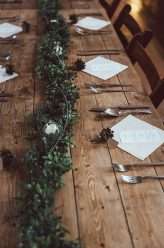 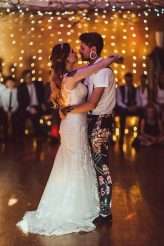 Laid Back and Natural Wedding

Hannah and Paul's laid back wedding took place in October. "The inspiration for the wedding was for it to be laid back and natural," explained the bride. "We wanted a relaxed day with no stresses and as few formalities as possible. We just wanted to enjoy the day with our friends and family and to not feel that we were forced to do certain things at certain times of the day. I also wanted natural décor with hessian, lace and flowers."