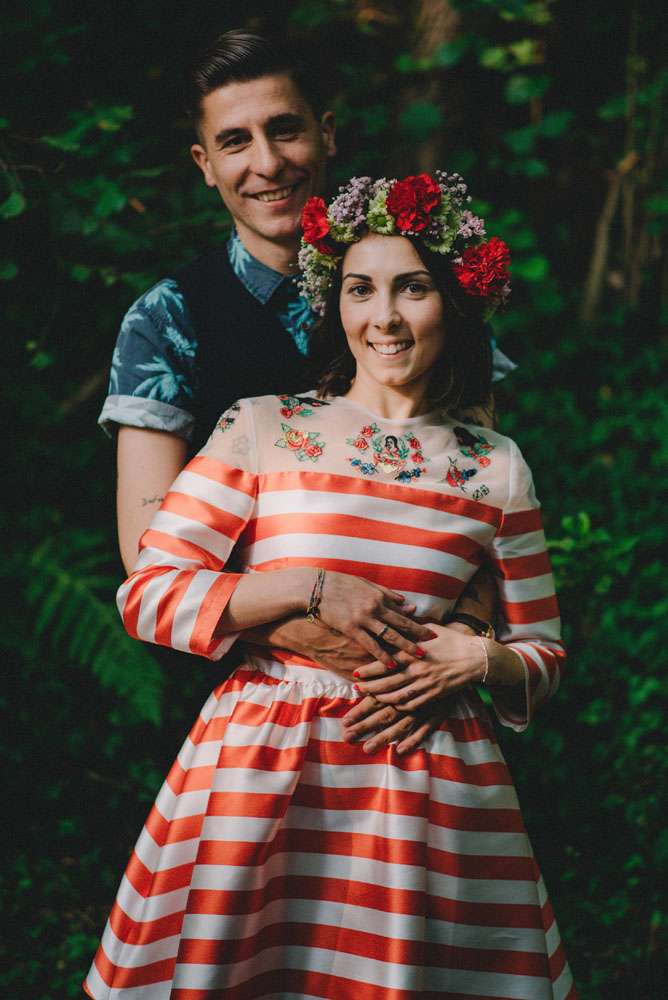 Michela and Federico had a secret wedding. They got legally married in the morning, but didn’t tell anyone. They just organised a party for their 10 year anniversary and surprised everyone by telling them they got married earlier in the day! 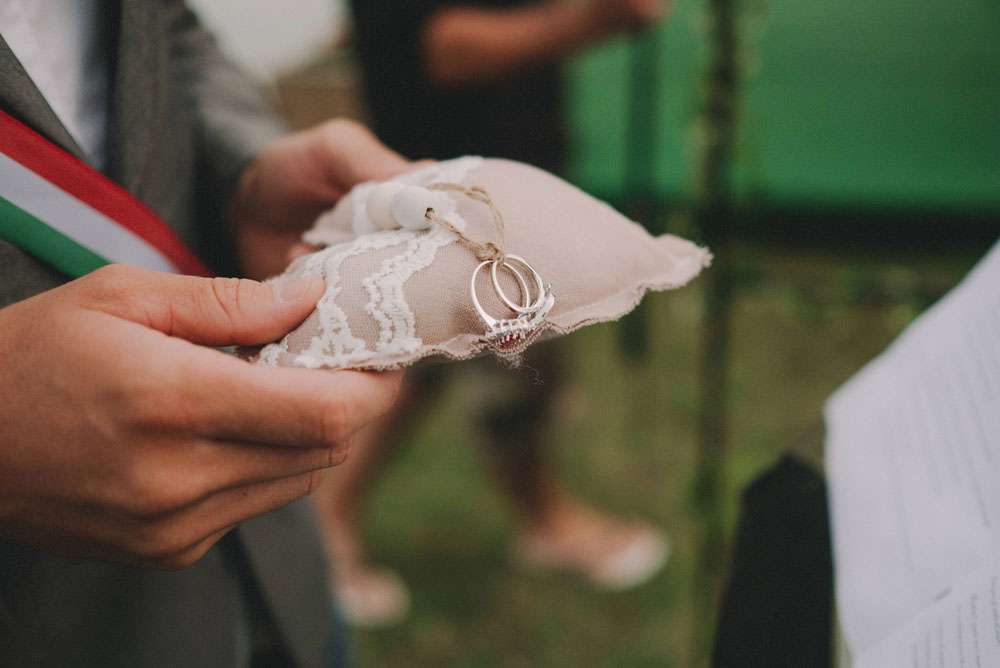 “We knew that we wanted a different wedding that spoke about us and about our love story”, said the bride. “The best part of the day was the surprise when our guests found out we really got married! Nobody, except our families, knew that we got married that morning. As our party was only supposed to be an anniversary party some of our friends though it would be funny to prepare a fake ceremony for us. It should have been a simple joke but at the end of it the ‘officiant’ told everybody that during the morning we were truly get married! Everyone was so shocked!” 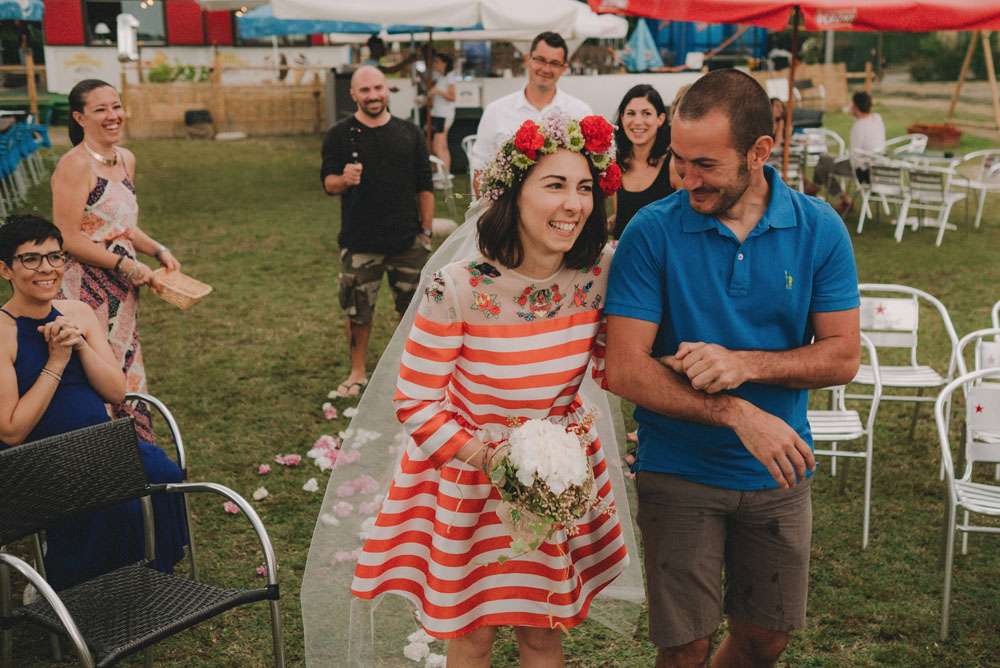 “We had two central themes: pastel colours and tattoos. The party was set up by us, we made the invitations, all the decorations and put together a temporary tattoo station. Our biggest cost was food but we saved money on all the decor and design because we did it ourselves.” 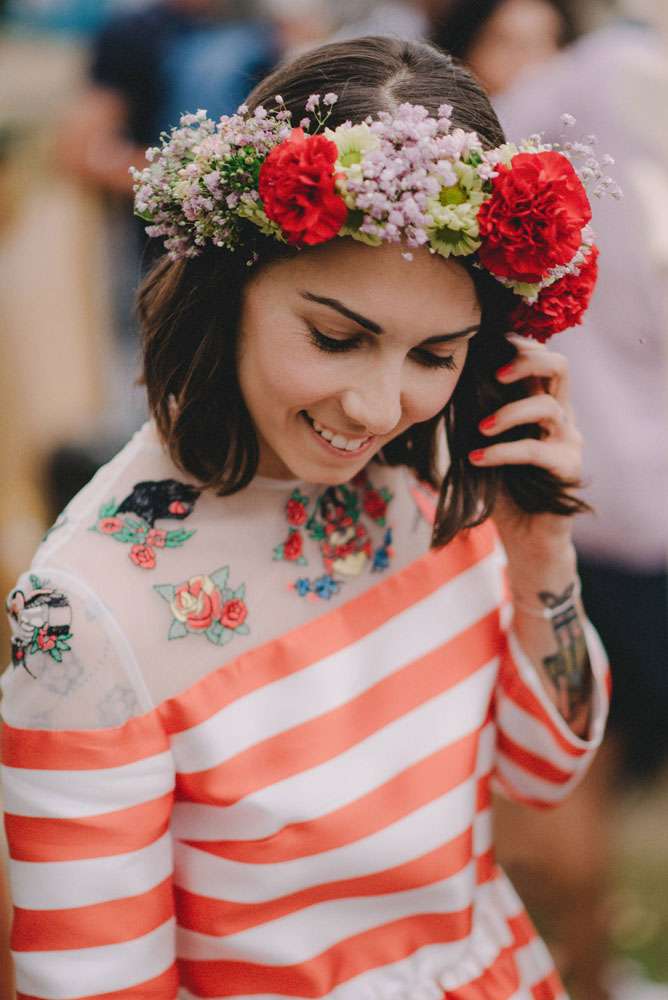 “The best part of planning the wedding was the secret!” she concluded. “Keeping the secret together was really fun, it was difficult not to let it slip to our friends though!” 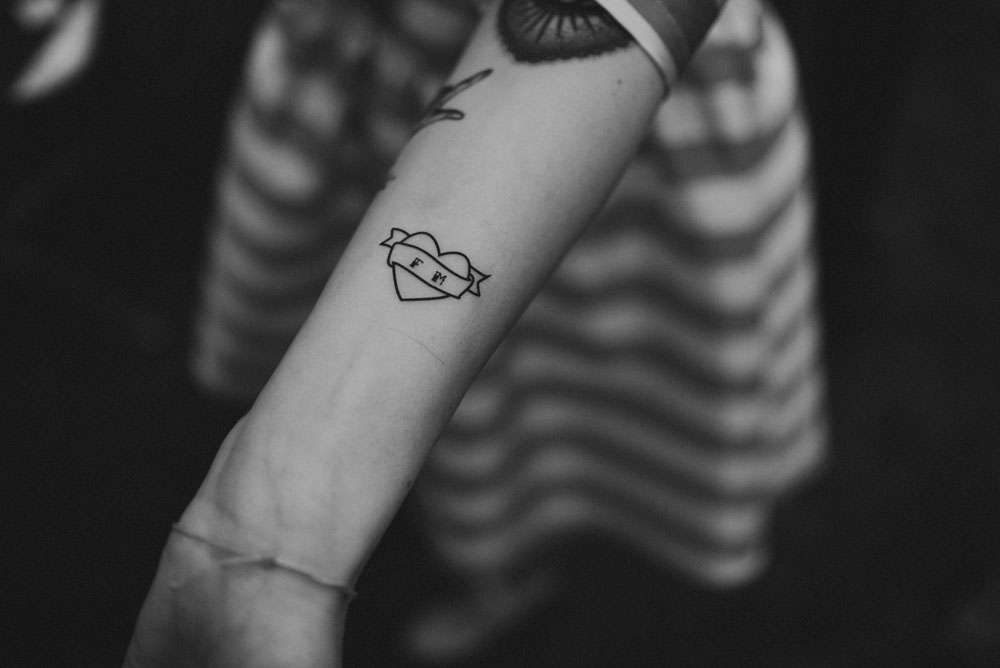 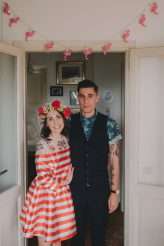 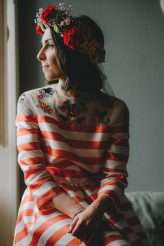 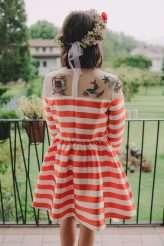 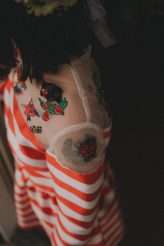 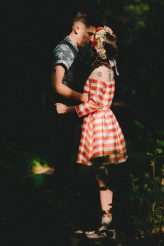 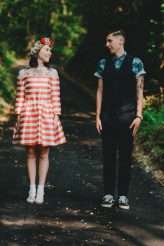 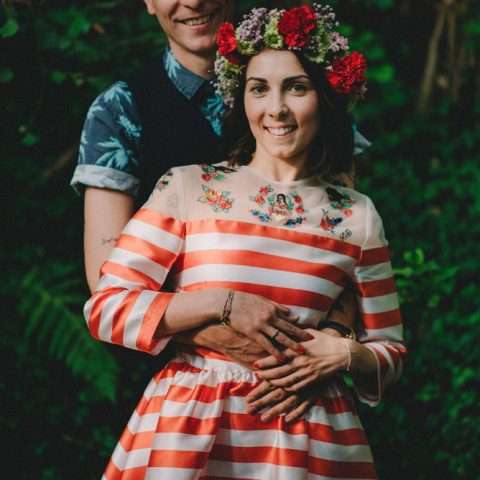 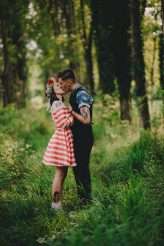 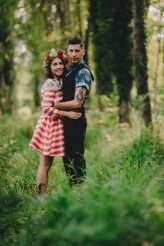 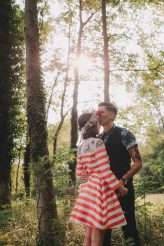 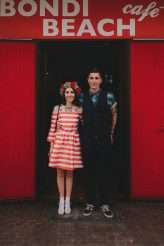 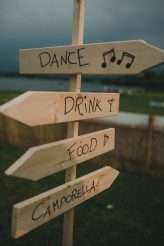 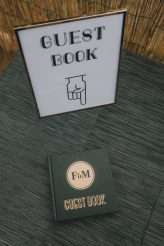 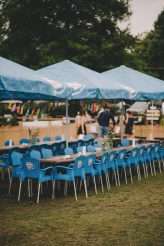 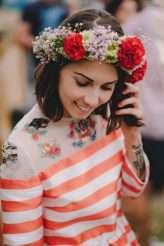 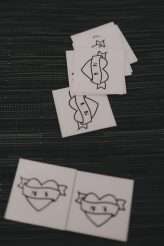 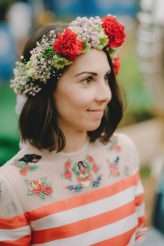 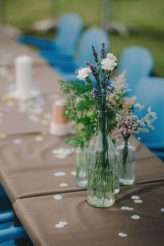 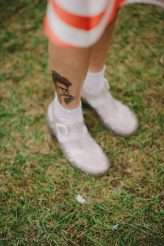 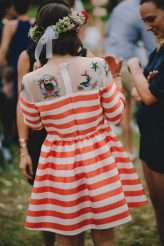 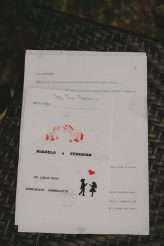 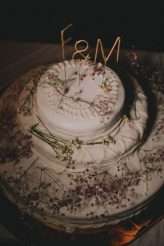 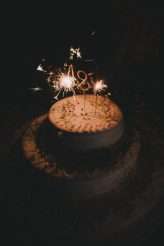 Aussies Sammy and Rhys wanted an outdoor, beach wedding, but they also wanted to avoid all the traditional Australian wedding clichés. The day took place in Noosa Heads, in beautiful Queensland, with the ceremony in the Casuarina Gardens near the beach, and the reception at Bistro C restaurant.