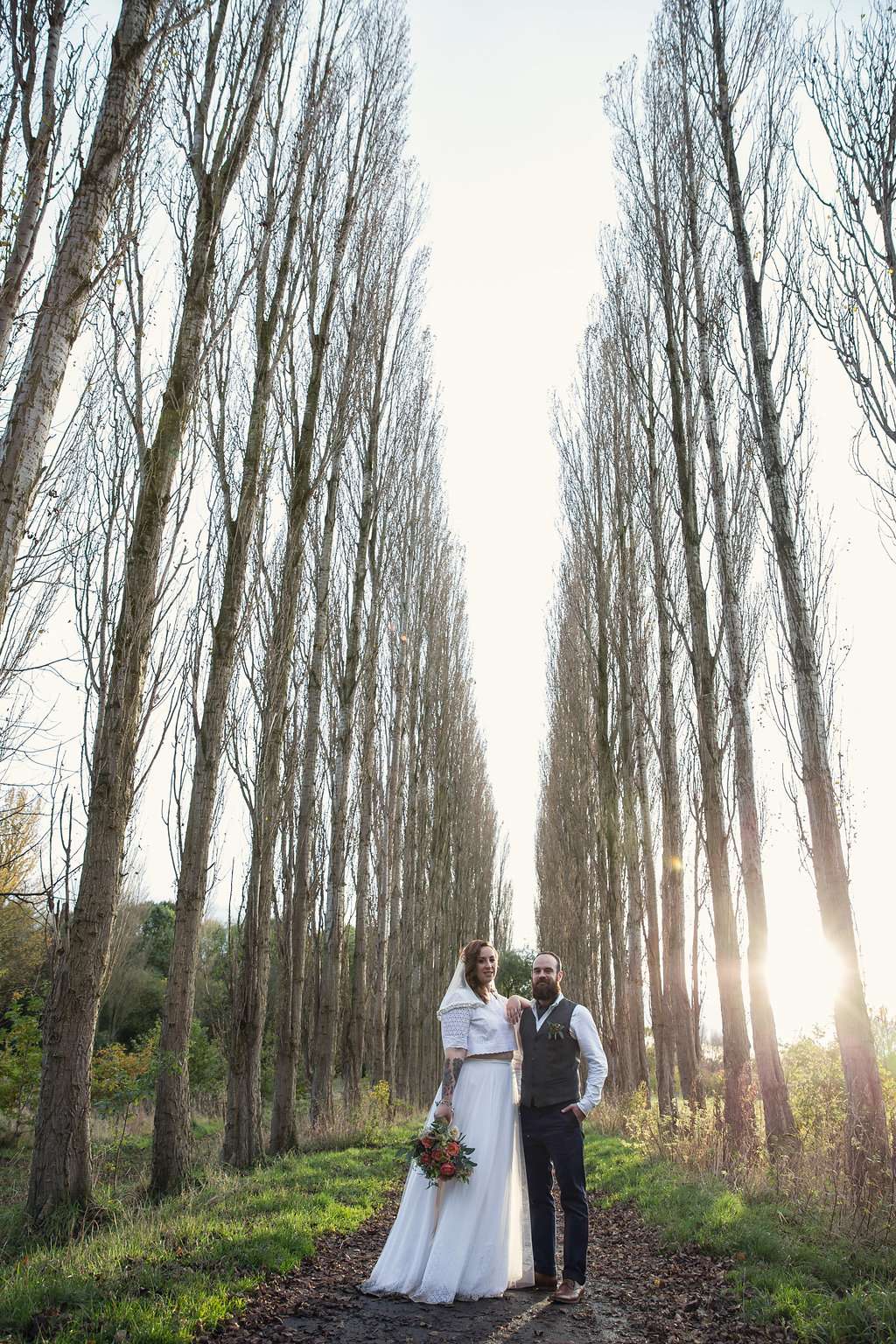 Lucy and Andy I wanted to have a very relaxed and informal day with a nod to the bride’s love of Mexico and travelling. The wedding took place in October, 2015.

“Three of my bridesmaids and I went travelling in Mexico and Central America a few years ago and I just fell in love with the culture, the people, the food, the language and the mescal!” Lucy said. “I wanted to bring aspects of this incredible country into the day as it means so much to me. It wasn’t a Dia de Los Muertos wedding though and we didn’t have any calaveras (skulls).” 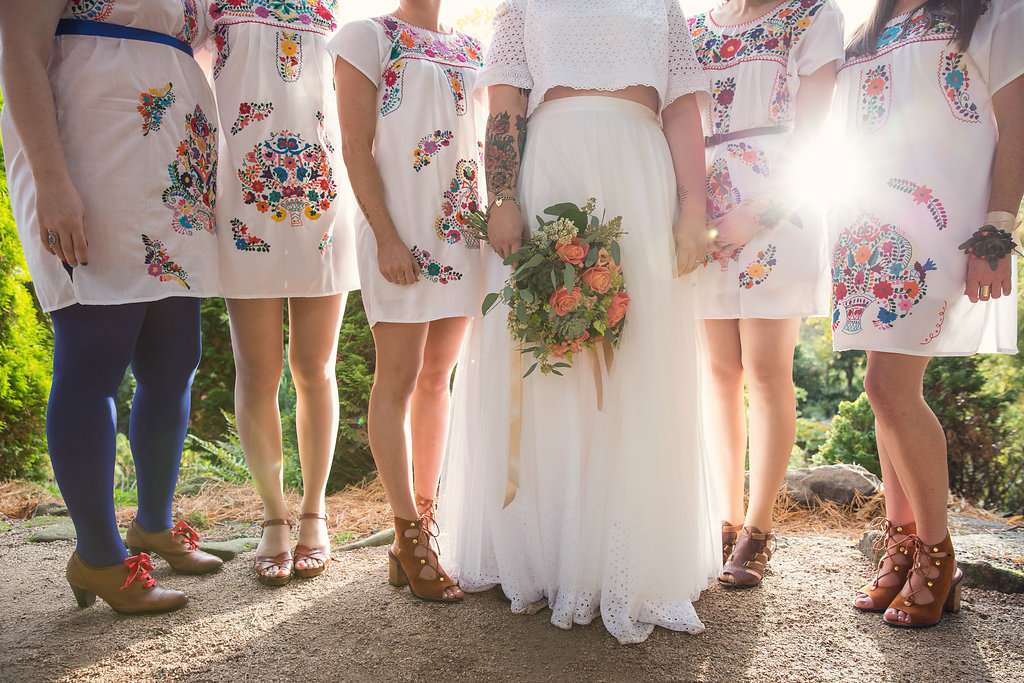 Lucy wore a two piece wedding dress from Faith Caton-Barber with a pom pom trim veil. “Who doesn’t love pom poms and moccasin boots? I’m sure we did a lot of things that are pretty standard in alternative weddings now, but we just wanted a day that totally reflected us. We didn’t do a lot of the traditions such as speeches, first dance, and bouquet throwing as they made us feel uncomfortable.” 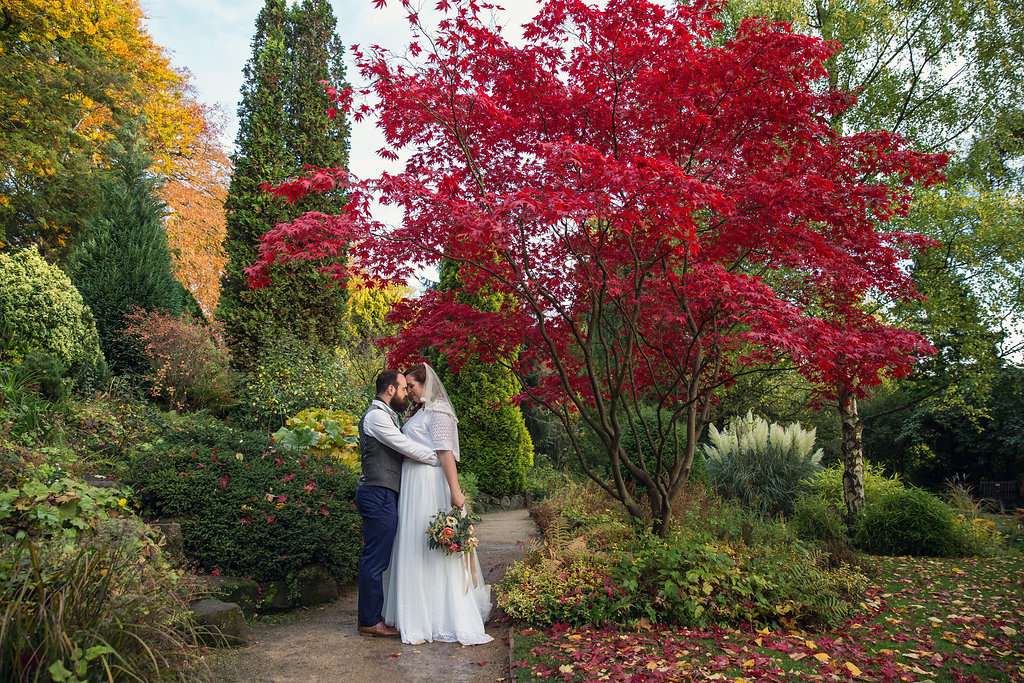 The bride did practically all the crafting and made most of the decor items for the wedding. “I have never crafted so much in my life!” she laughed. “I found it super hard too as I am notorious at starting craft projects but not finishing them. However I did finish almost everything and was mega pleased with how my vision came together! We had hessian table runners which I attached a coral pom pom trim down both sides of. I then planted succulents in tin cans that I had sprayed copper and small terracotta pots. I also found some white crotchet pots which worked beautifully. We gave our guests the majority of the succulents and cacti as favours and made little flags to stick in the pots and stamped people’s names onto them.” 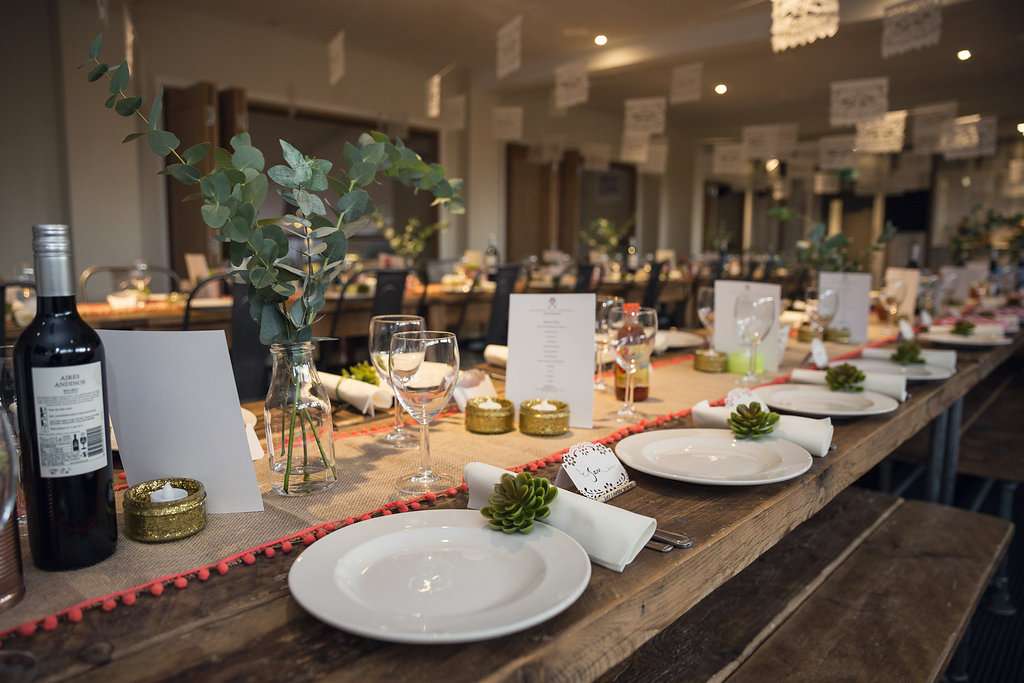 “For height I filled vases with eucalyptus, then dotted the glitter candle holders around them. I loved making those, they were gold and a few were neon yellow. We also used battery powered candles so they were child-friendly and stayed on all evening. I made some little goody bags for the children and I found some beautiful mini papel picado place cards and hand wrote them all out. The tables were finished with succulent napkin rings which I found in the Zara Home sale!”

“The white, personalised papel picado was my most amazing find. I am a member of the Rock n Roll Bride Facebook group and an amazing girl who lives in Mexico hooked me up with them! It was a brilliant example of trust and community as she really wanted to help me find exactly what my ridiculous vision wanted. I was so excited the day they were delivered as they we absolutely perfect and beautiful. However it did take me quite some time to string 240 papel picado banners!” 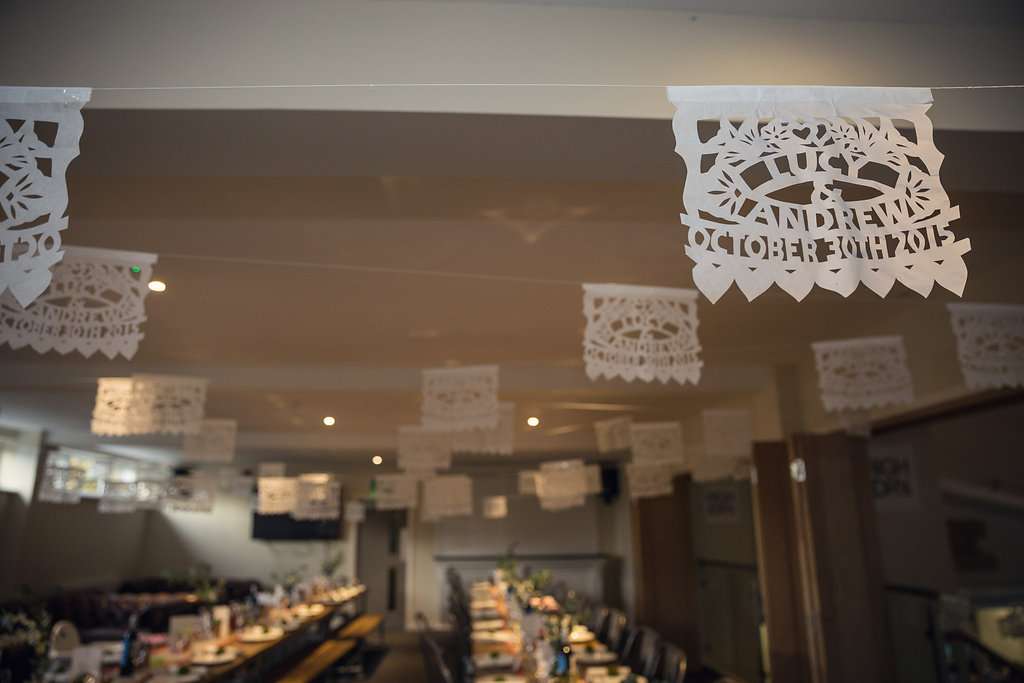 “One of my favourite things I crafted was our card box which I turned into a piñata. I was so pleased with how it turned out and even extra pleased that it didn’t get bashed during the evening by any drunk guests mistaking it for a real, sweetie filled piñata!”

Their wedding budget was £4000 and their biggest expense was their photographer, Sassy. “Oh boy was she Sassy worth it! It was super important to me that the photos told a story of the day and captured relaxed and happy moments. I didn’t want many staged group photos, just natural, candid shots which Sassy does so well. We also had the MOST fun doing the bridesmaids and best man shoot and the photos of just Andy and I. Sassy literally makes you feel like a million bucks in front of the camera, she was so so easy to work with.” 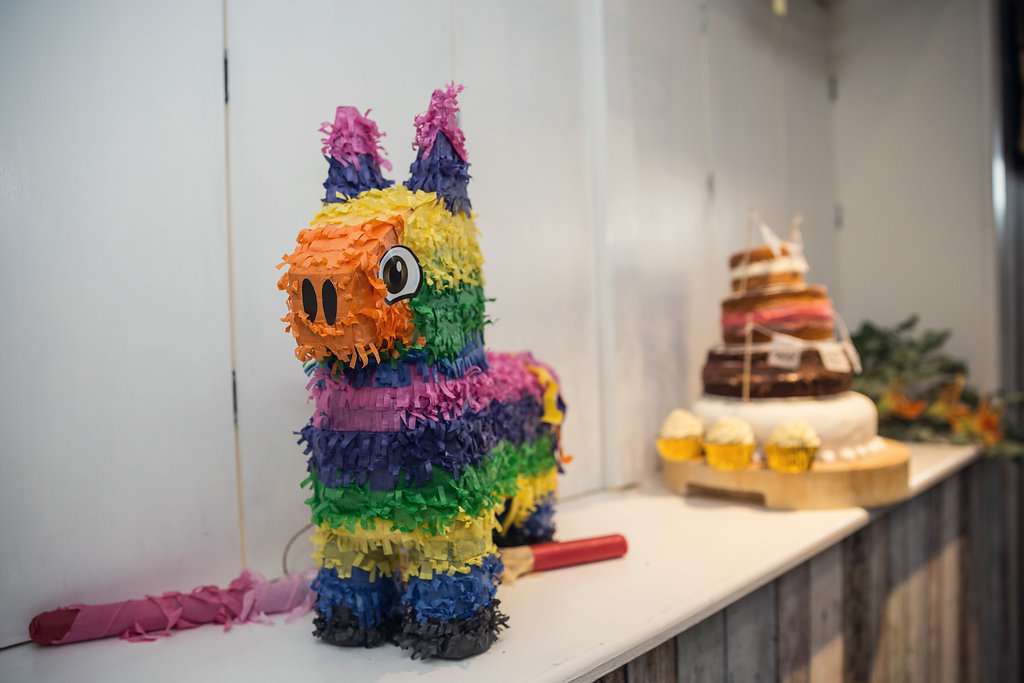 “The biggest saving was using a venue that isn’t a wedding venue. I had dreams of a barn or tipi, but they are SO expensive I feel like they’re taking the piss out of people with those prices! As we used a sports hall, we were limited on the days we could hire it (it’s used on Saturdays) and we also didn’t get any help with decorating or much support from them during the planning. BUT they came through on the day and the manager worked endlessly to make sure things ran smoothly.” 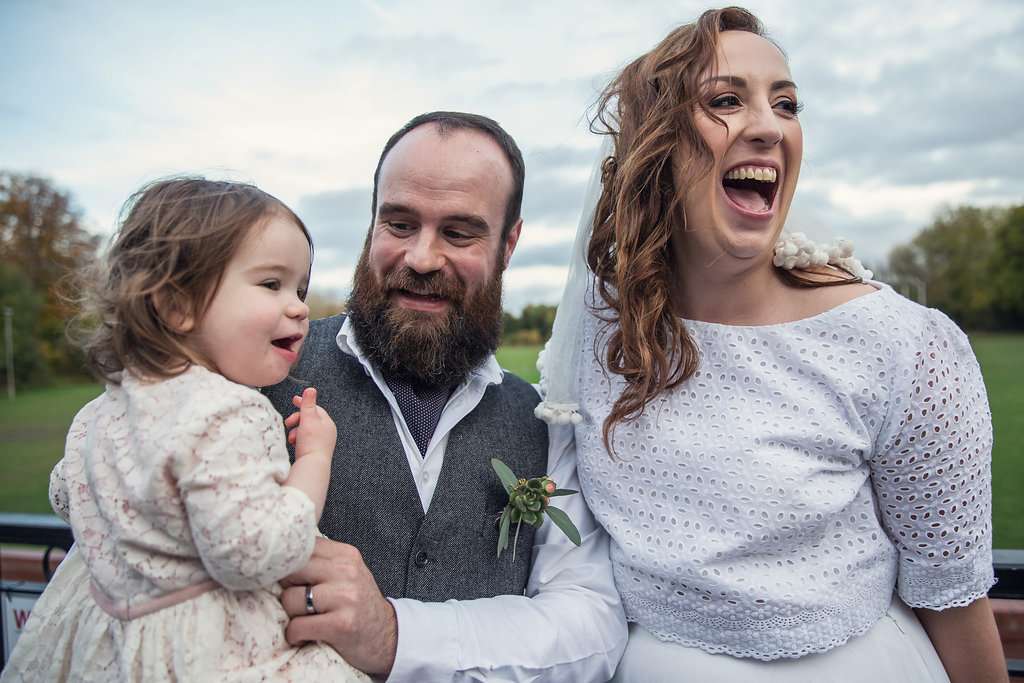 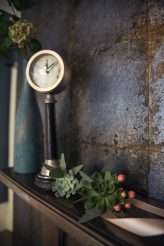 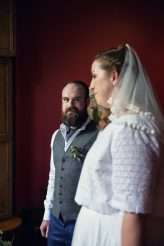 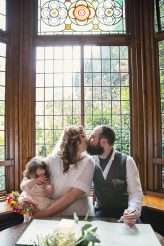 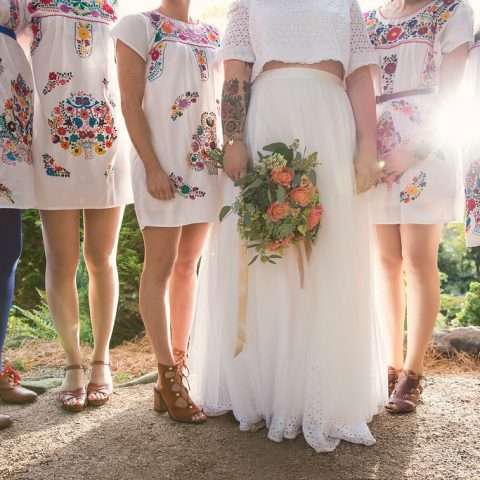 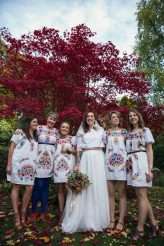 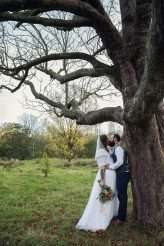 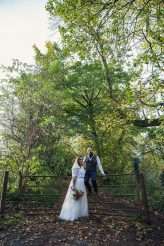 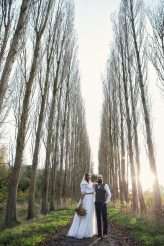 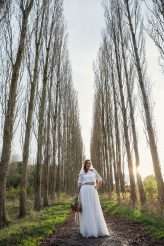 Beckie and Nick were married in Devon and wanted a day that focused on the things they loved the most. They had a limited budget but made sure they prioritised the things that mattered while putting their own stamp on everything. The bride's mother made her dress and they handcrafted the majority of the decorations.