Weddings like Suzy and Steven’s make my job so easy. They were married in November at a stables in Birmingham, Alabama. They were inspired by all the things that showed their personalities.

“Our wedding was a modern and well-conceived version of the rustic wedding traditions sans the wagon wheels and the cowboy boots”, said the bride. “We figured since we were already doing the field/stable combo and were dressing the bridal party with fall colours, that some reasonable departures into modern minimalist design with some stark whites and simple decorations would work well to give it a more stoic feel.” 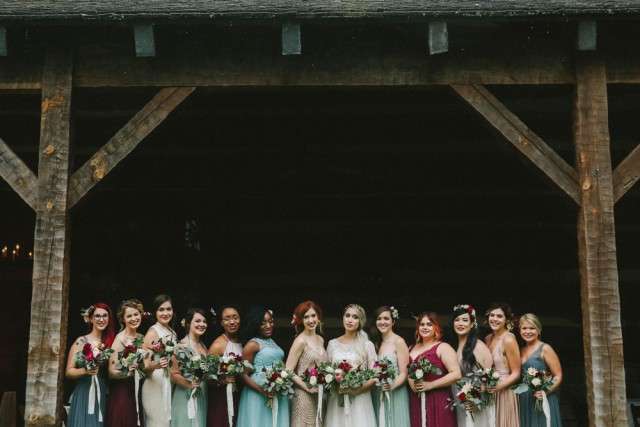 “One of our favourite personalisations was that the wedding party was in charge of performing all the music at the ceremony. We picked of few of the groomsmen to play the songs on given instruments (banjo, ukulele, mandolin, violin and guitar). Steven is very musical and ALL of his friends are too. We also had another groomsmen and a bridesmaid singing over the top.”

“It also rained throughout our (outdoor!) ceremony but this ended up being one of the most enchanting and favourite details of the wedding”, said the groom. “It sets our day apart and makes it more intimate and beautiful to us.” 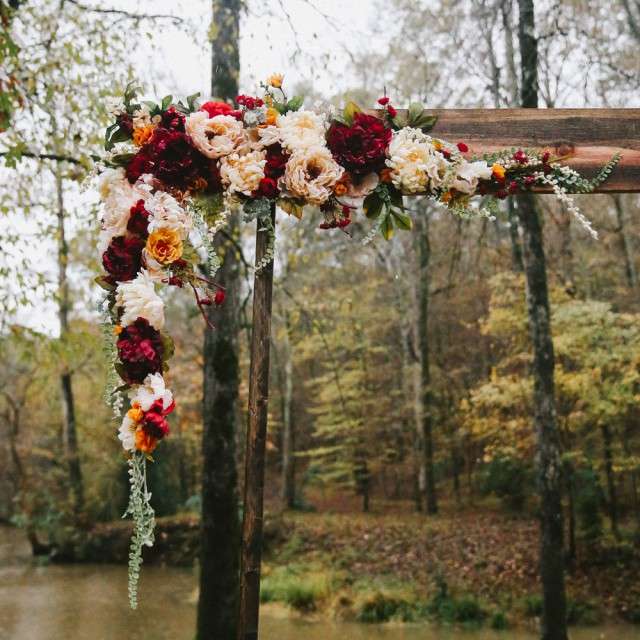 “The ceremony was held in a field on the other side of the drivable estate of the venue. We set up bamboo chairs all day in drizzle, fingers crossed that for a few passing moments it would let up and we could have a dry comfortable ceremony. As the guests arrived the rain continued, and to their distress and/or bewilderment we sent them to a middle of an uncovered field. I stepped up and had a few announcements before we began. ‘I know this is a little unorthodox’, I said and then I went on to explain that we love them dearly and thanked them for coming and then in all humility asked them to lower their umbrellas laughingly announcing that we ‘were all about to get a bit wet’.” 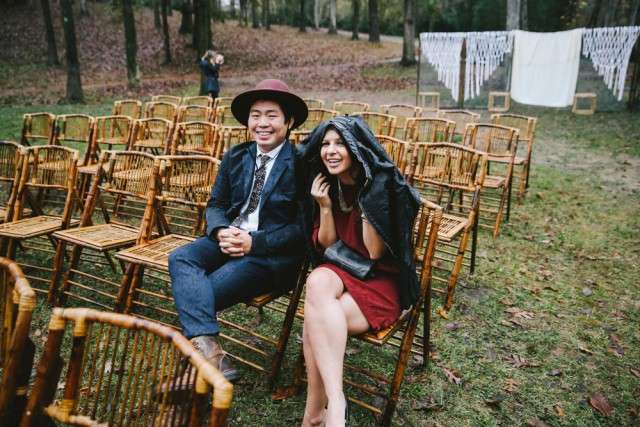 “Our biggest expenses were the venue, the photographer and my dress”, continued the bride. “It’s funny, Steven said a few times that there are only a few things for a wedding that you cannot compromise on and they were it. They were the things that made the wedding. They are what people remember the longest after they forget the details of the first-hand experience. We saved by making lots of things ourselves such as the signs, the favours, the arbour, the planters, the photo booth, the backdrops… It really seemed like every other day leading up to the wedding we had a brand new drastically different project on the go!” 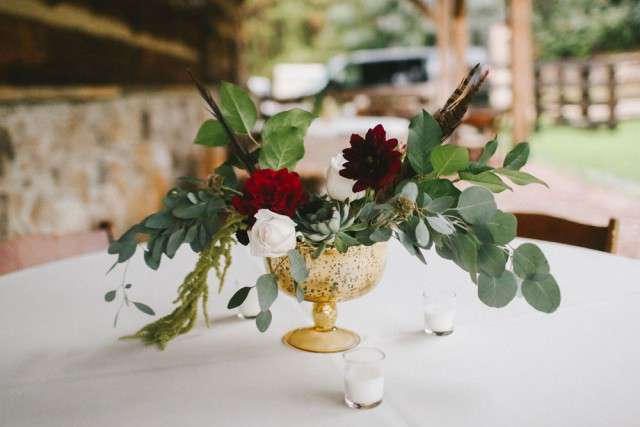 “My advice to future brides and grooms would be that it’s your party you can cry if you want to”, the bride concluded. “Have your cake and eat it, too… Don’t sweat the small stuff… and any other clichés that you can think of! They’re clichés because at some point some other couple somewhere planning their wedding were having the same questions, problems or setbacks that you are. So just open a bottle of wine and breath for thirty minutes and get back in there and make all of your dreams come true.” 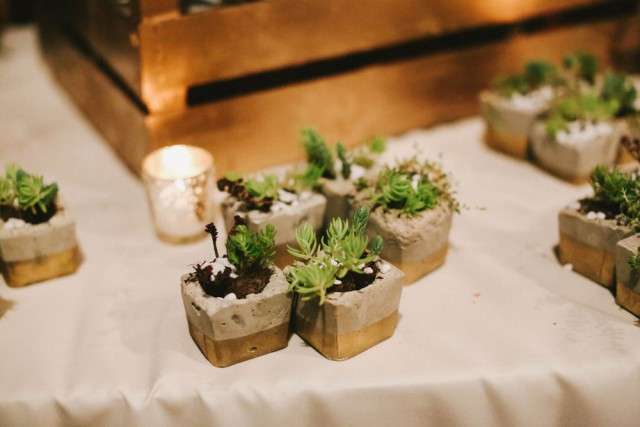 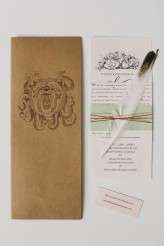 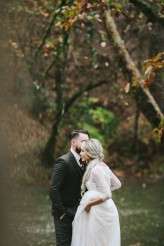 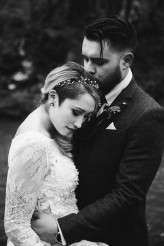 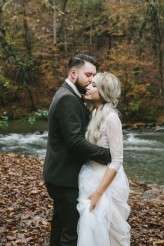 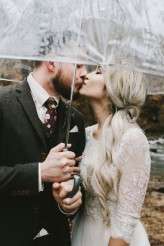 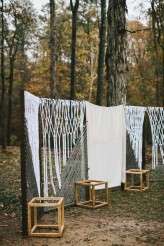 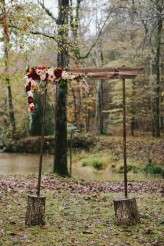 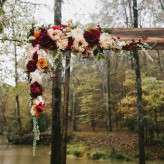 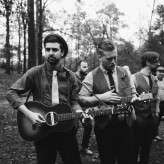 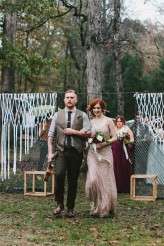 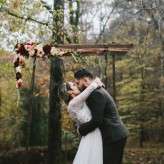 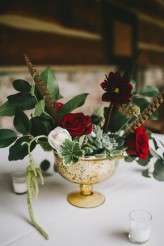 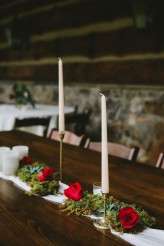 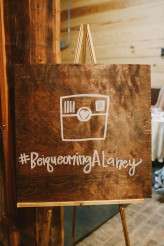 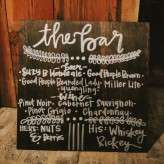 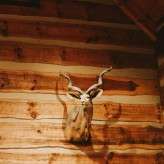 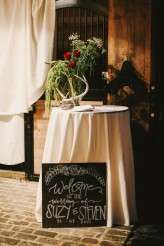