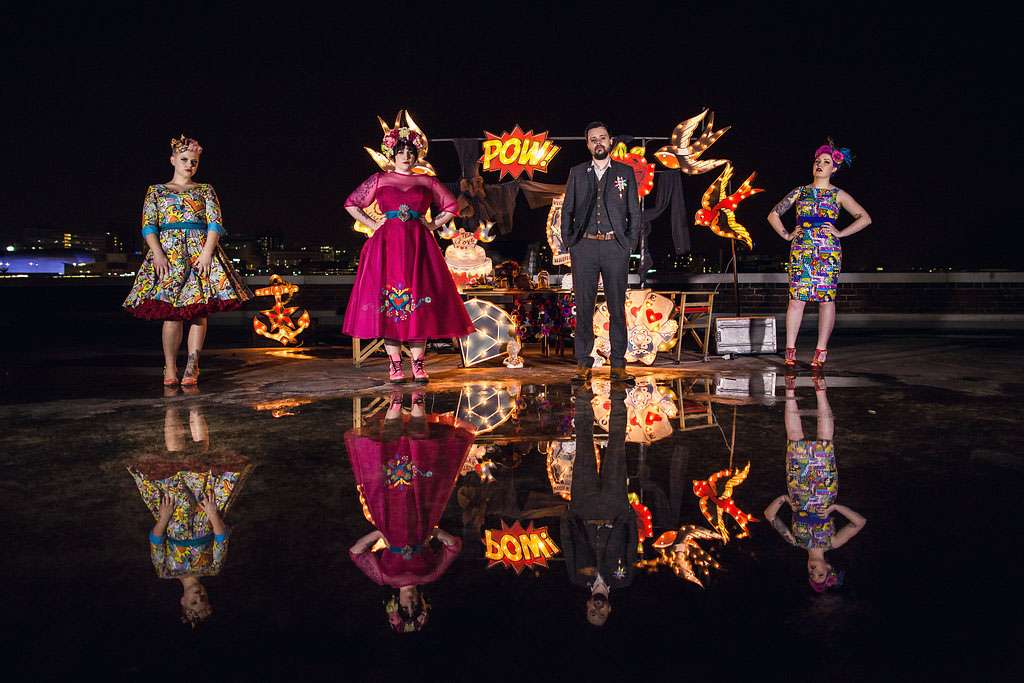 When I think about the most alternative wedding suppliers in the UK, I always think of Sassy of Assassynation Photography and Jo from The Couture Company. These bodacious babes are repping the alt bridal world like NOBODY ELSE! Co-founders of the Eclectic Wedding Extravaganza (taking place in Birmingham next month) they wanted to do this photo shoot to showcase some of the coolest wedding stuff out there right now. 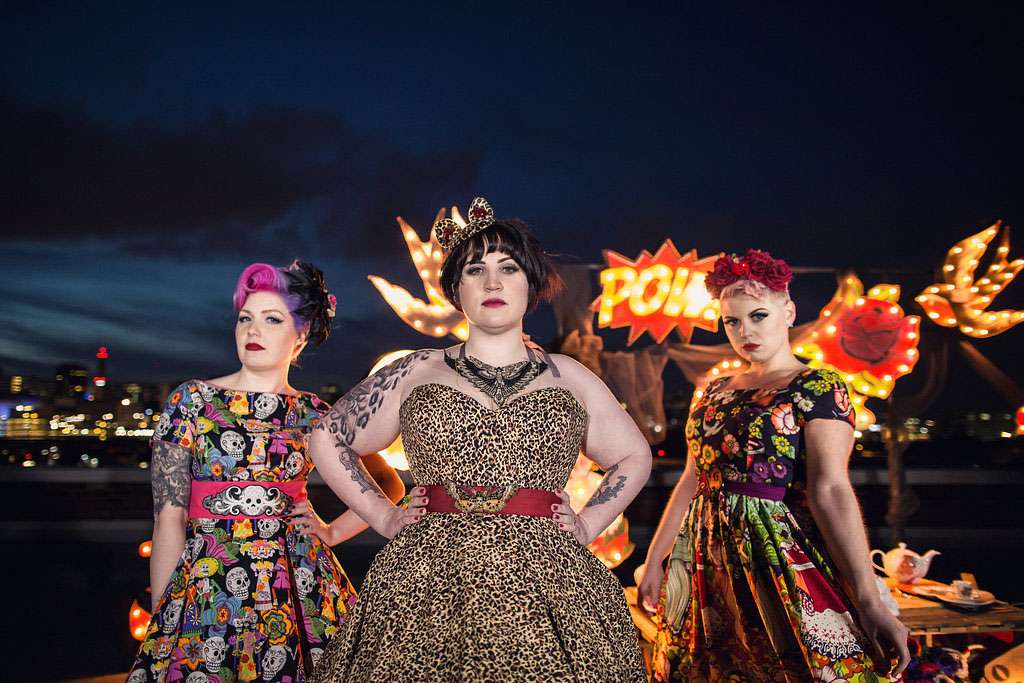 “I was bowled over when I discovered Tattlights“, said Sassy, “and I really wanted to do a shoot pulling together some of the awesome creatives types from our wedding show.” 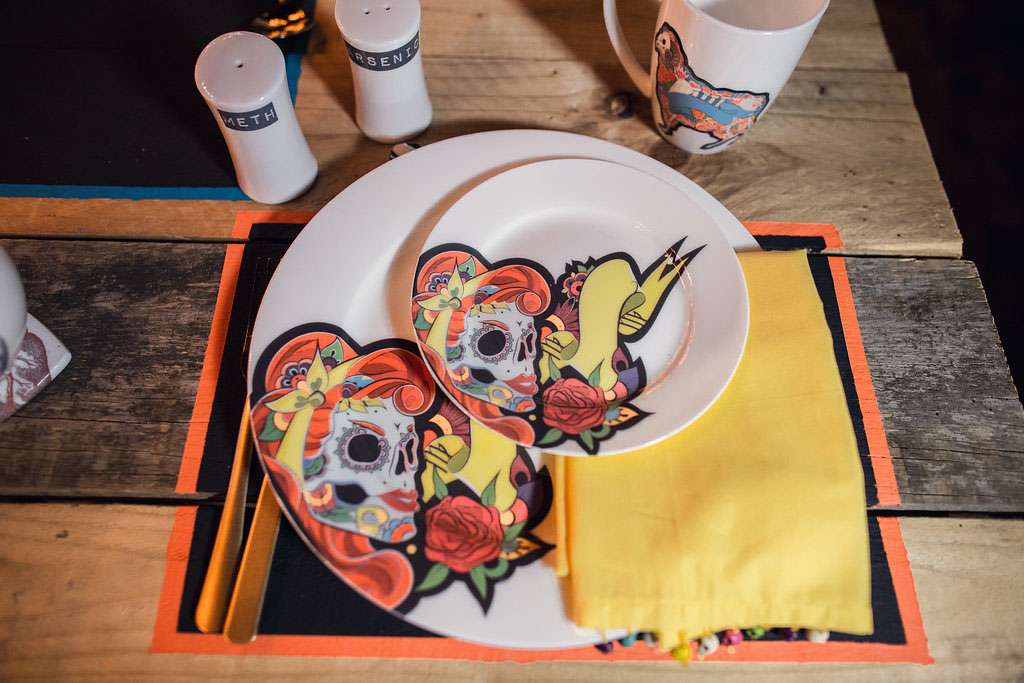 “We shot at night so it was COLD but I really wanted the images to turn out differently to the styled wedding shoots you see all the time. It was also pretty slippery up there on the roof so we worked to create a fairly static scene to hopefully inspire anyone thinking of having a rooftop urban wedding. We wanted to show that with some creative thinking you can pull off something quite spectacular that looks amazing when the sun goes down.” 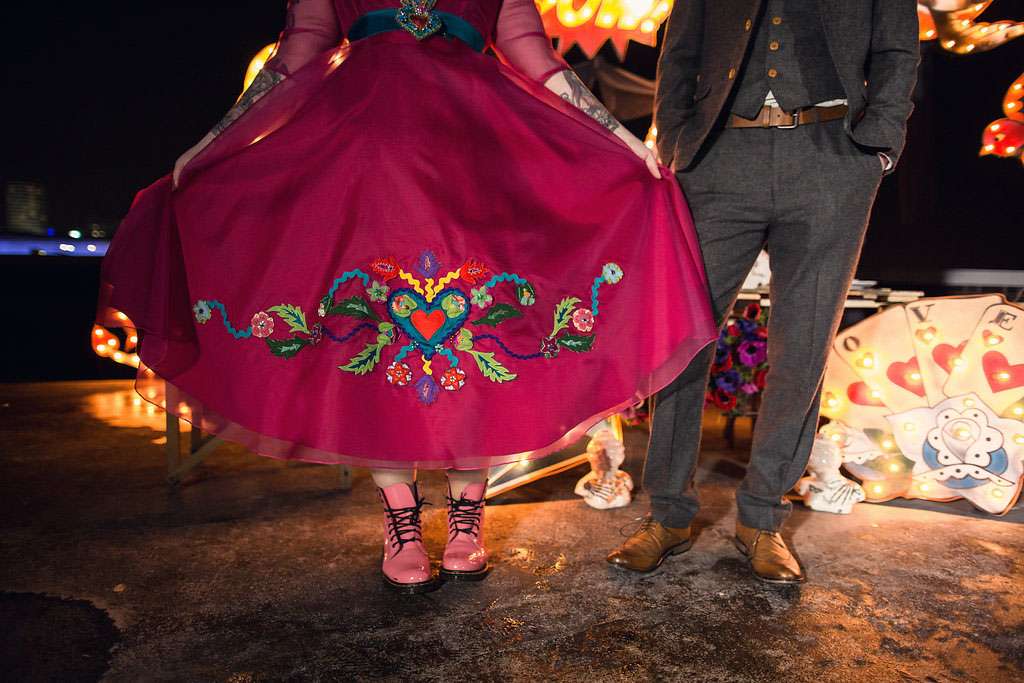 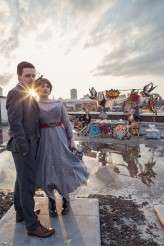 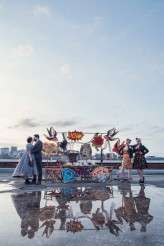 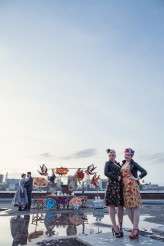 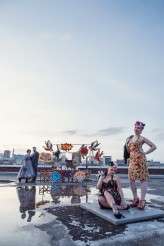 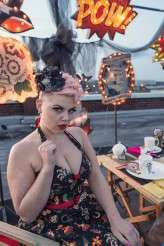 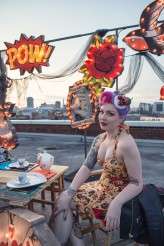 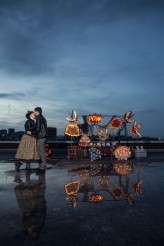 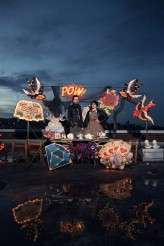 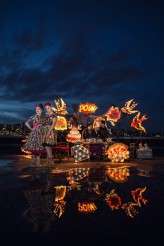 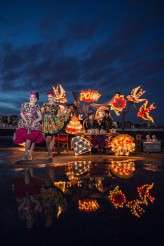 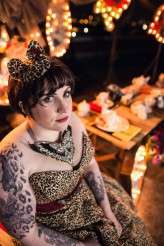 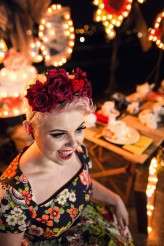 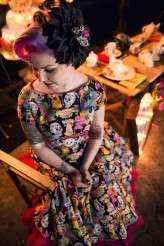 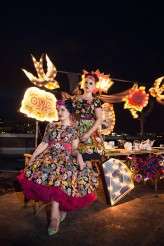 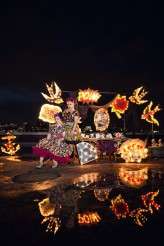 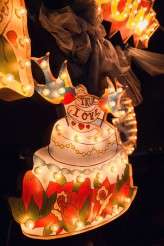 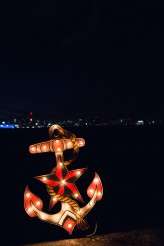 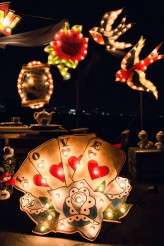 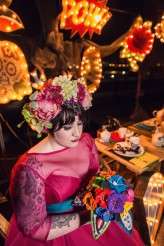 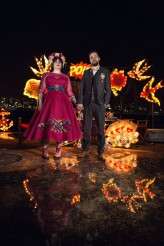 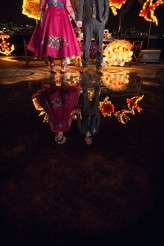 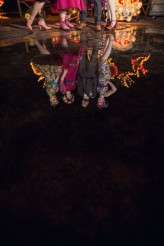 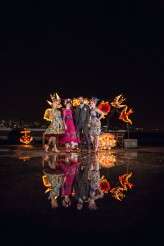 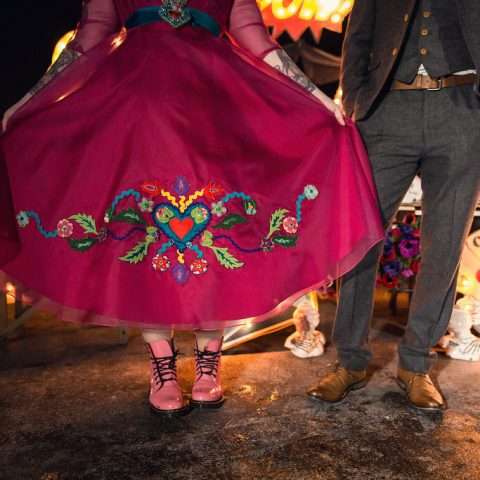 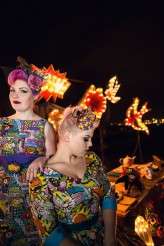 OK, so I told you my second Halloween inspired shoot of the day was worth the wait... now do you believe me!? Shot by the EPIC Sassy of Assassynation at a workshop she put on recently, this is a Halloween shoot like no other! Some of these shots are genuinely terrifying.