Prepare to feel inspired to throw out everything that is giving you pre-wedding stress and get married just like Zoe and Nico! The wedding was the ultimate low-key wedding. They rented a beach front house, invited people over and did all the catering themselves. They spent just $2000 – $1200 on the rental and $200 on groceries. 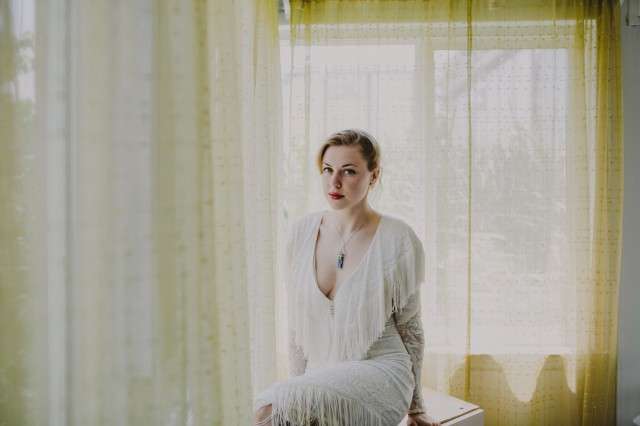 “We rented a beach house on Fire Island and had our ceremony in front of the lighthouse”, explained the bride. “That’s pretty much it! We didn’t feel like it was necessary to blow cash on this. We wanted it to be very low key, honest and to feel like a party with friends. It ended up feeling more like a wedding than we though it would because it was inevitably more emotional than expected.” 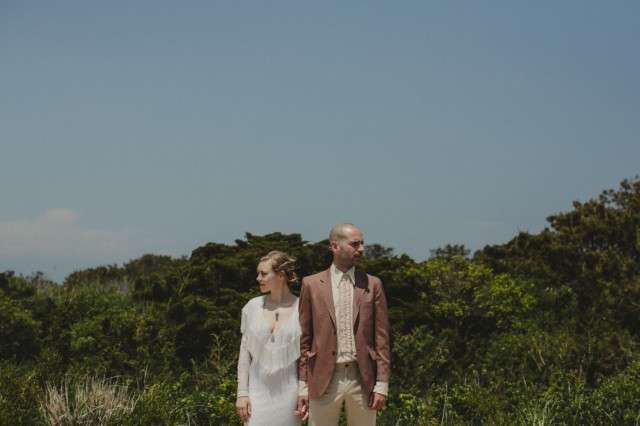 “The ceremony was officiated by our good friend who plays music in a band with Nico. He made us laugh while marrying us and embarrassed us just a little in front of our friends and family by making fun of us in his speech, he was perfect.” 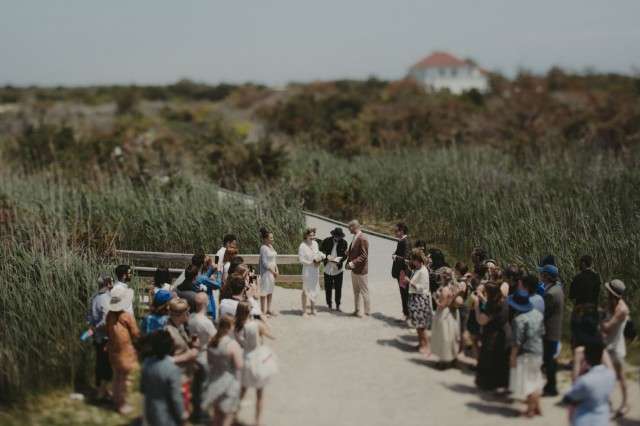 “I found my dress at a Salvation Army in Daytona Beach, Florida”, she continued. “I was unaware that I would soon be getting married and picked it up just because I loved it. I didn’t wear any shoes and my bouquet was made from flowers we picked on the island. Nico wore a vintage shirt that he already had that came from Bologna in Italy. His jacket was also vintage and came from a second hand shop in the East Village.” 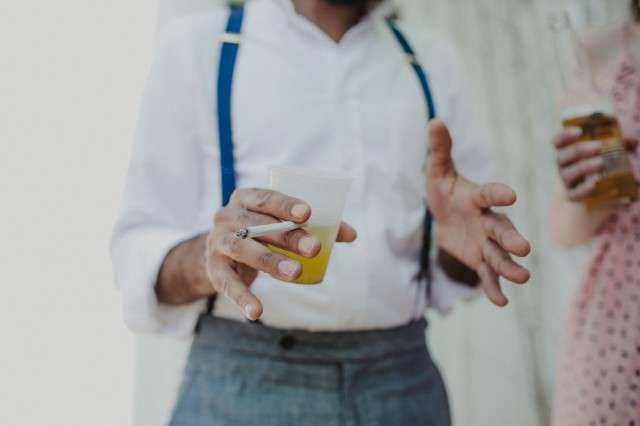 “In the end, everything went effortlessly well”, Zoe concluded. “Everyone left the city for a while, we were on a beautiful Island surrounded by water and we all felt good.” 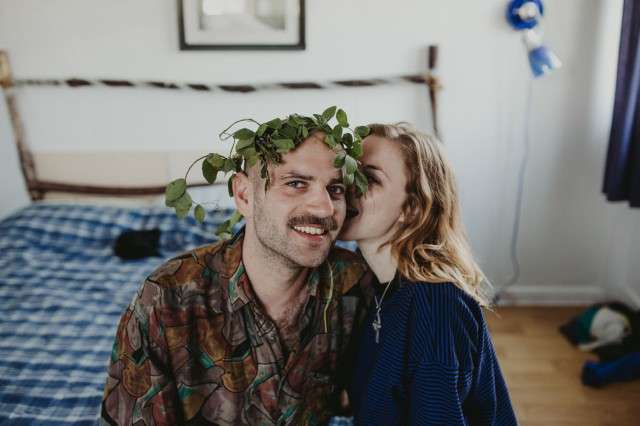