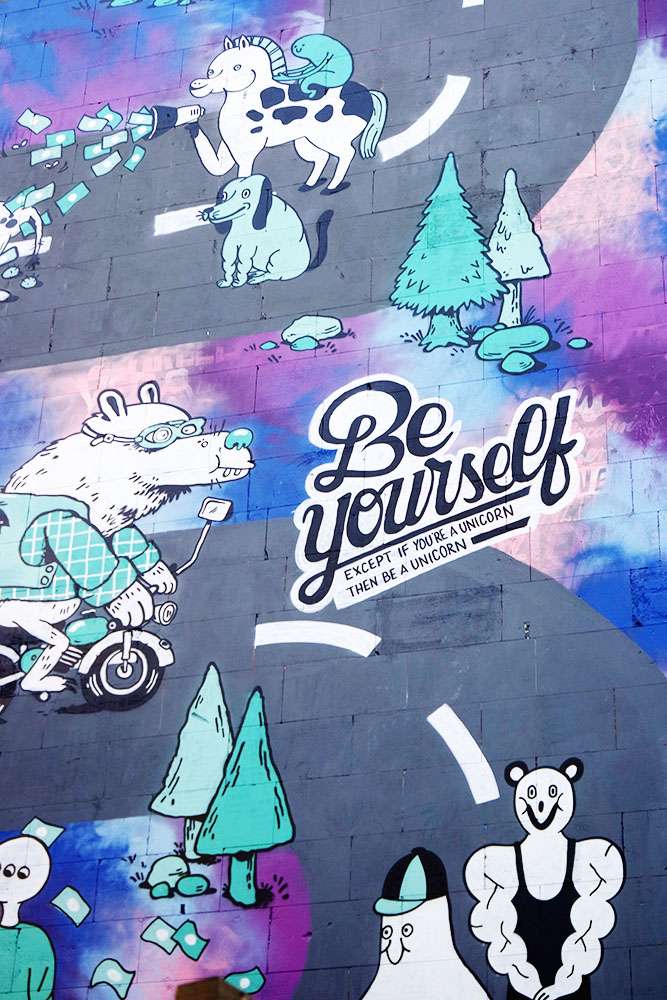 I thought that if I said it out loud, it would force me to actually go through with it. I started this year with one big goal: to write a book. A massive undertaking at the best of times, but with a schedule like mine? Madness. Yet I reasoned that I could definitely get it done. I thrive on being busy.

But as the year zipped by a frighting speed, there was one thing that became very obvious: I was seriously putting off writing the damn thing.

Sleep on the plane, or bash out a few chapters? Work on blog posts, or draft an outline? Produce more Home School videos, or work on content ideas?

As more and more time past it become very clear to me that I was procrastinating. Big time.

The idea of writing a book started to feel like an albatross hanging around my neck. I wish I’d never told anyone, it was now all everybody seemed to ask me about. Each time they did the burden and guilt that I hadn’t even really started got heavier and heavier. “How’s the book coming along?” they’d innocently enquire. I’d blush bright crimson and mumble something about “being just so very, very busy right now.”

Which is true, I have been swamped this year, but if I’m being 100% honest with myself, that’s not why I haven’t written it. If I really wanted to do it I would have found the time. The fact that I haven’t speaks volumes.

I felt like a massive failure because I hadn’t followed through with what I’d promised, but when I looked at it objectively, I realised that I’ve actually achieved so many other things since January because I haven’t been chained to my desk working on a manuscript. I’ve travelled more than ever, I’ve taken day trips and holidays with friends, I’ve committed to other projects that I’m genuinely excited about.

So will I ever write a book one day? Sure, maybe. It’s not completely off the table. But right now there are just so many other things I want to prioritise instead: my next headpiece collection, new Blogcademy offerings, moving house..!

Does any of this feel familiar to you? Have you been putting something off that you once really wanted to do? Are you overcommitting yourself in other areas? Are you purposely putting obstacles in your own path? If so, maybe it’s time to ask yourself why this might be.

Remember, moving on or letting things go are not failures. Often when things seem to be falling apart, they’re actually just falling into place.