I rarely set New Year’s resolutions and if I do they’re usually just intentions to do certain things better or more productively. Statistically speaking, New Year’s resolutions usually fail anyway so why set yourself up for a fall like that?! But I am a big believer in goal setting. Goals focus the mind and give you something concrete to aim for so you’re not just flailing around and making it all up as you go along (well, for some of the time). However, instead of waiting until January 1st to start that new project, I’d like to encourage you to start working on it right now. Here’s why:

One of the main reasons that I believe starting new things in January is a bad idea is that then mentally you’ve told yourself that you have the whole year to achieve it. This kind of time frame is perfectly acceptable of course, but the real problem is that in January, a full 12 months away from your deadline, there is no sense of urgency so you are unlikely to really jump in to it full steam ahead. Whereas if you start working on your plans now, in December, subconsciously you’ll feel like time (i.e. the year) is running out so you’ll be much more proactive and productive. 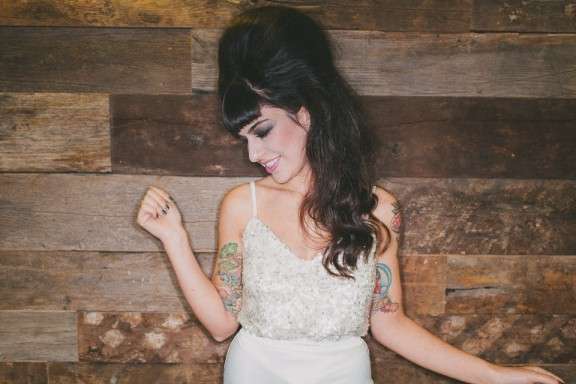 I’ve been working on my book pretty consistently over the last few weeks (and plan to continue throughout the Christmas ‘break’). Although I’ve told myself that I will publish it ‘sometime next year’ giving myself a full 12 months to write and produce it, by starting it right now I feel MUCH more productive than I probably will in January when I’ll feel like I have all the time in the world.

December is also a really great time to get things done if you’re in the wedding industry because everything slows down and grinds to a bit of a halt (unless you’re in retail, of course!) Wedding enquiries for services generally come in at a much slower pace, with most engaged couples leaving their wedding planning to the side while they prepare for Christmas. 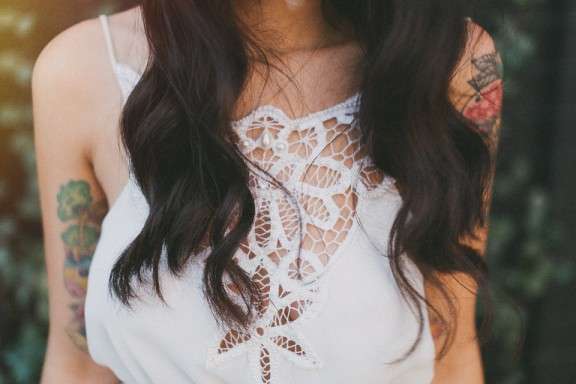 As we all know January is THE busiest month of the year for wedding enquires (after Christmas is over those 2014 brides and grooms will be ramping up their planning 100-fold!) and so the likelihood is you’ll be so busy negotiating those that your big 2014 plans will likely be put off until at least February or March.

So this week I’d like to encourage you to start making – and acting – on your 2014 plans, goals and intentions right now. Don’t become yet another failed New Year’s resolution statistic, let’s get cracking!