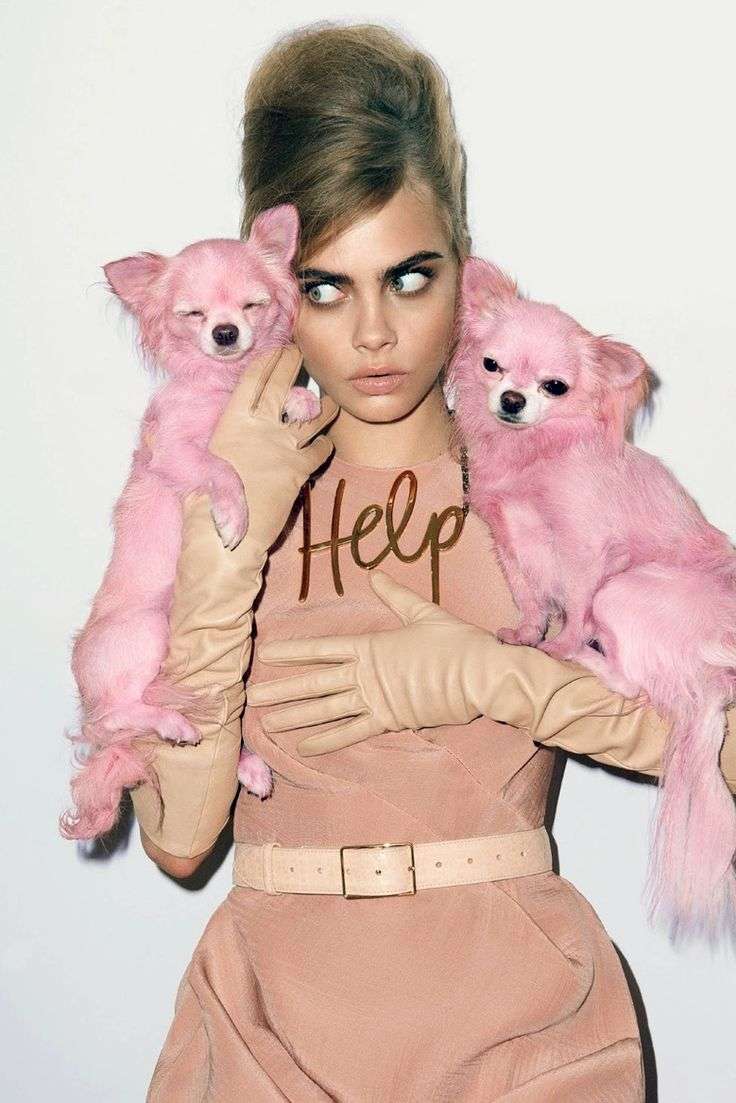 It’s the same old song and dance. I got to Australia for our final leg of The Blogcademy 2013 tour in a little under two weeks (cue major freak out!) and so I’m spending most of my waking hours desperately trying to get as much blog content written and scheduled for while I’m away. This is no mean feat when you have at least two blog posts per day for three and a half weeks to do (not to mention the blog posts before I go as well!) ARGH.

So why, when I’m working so hard to get this done, do I still feel that stupid pang of guilt that I’m not doing more? There’s a big project that I really wanted to start on this month but I just haven’t had time… actually, that’s a lie, I could have found the time, I’ve watched plenty of crap TV in the evenings, but I haven’t had the mental capacity to do it!

I know I’m a crazy work obsessive and am always looking to push myself and Rock n Roll Bride to the next level but why can’t I just give myself a break already?

So I’ve decided that however much I really wanted to crack on with this project, it’s actually OK that I haven’t. The world will not end it it gets pushed back a little while!

However much you’re doing do you ever feel guilty that maybe it’s not quite enough? I think we all need to get over it.

♥ What’s better than getting something for free?
♥ I’m so glad Lucy’s business tips with Ryan Gosling is back!
♥ What every creative person with a product or service needs to know
♥ Three steps for giving up the guilt

“Decide here and now that feeling guilty about what you have/haven’t achieved is a waste of your mental and emotional energy… use your energy reserves more wisely.  Instead of acting from guilt or obligation, choose your actions and reactions from a place of authenticity, knowing what your biggest values are and what definition of happiness you’re striving for.”

♥ The power of a good bridge job
♥ The psychology of social proof
♥ Is entrepreneurship a fad?
♥ Great ways to promote your blog without the internet

Have a fab (relaxing!) weekend peeps.

Can I let you in on a secret? Ideas are pointless. How many people do you know that have 'brilliant new ideas' all the time but never actually do anything with them? How many people have you heard say "well, if I did that, I'd do it sooo much better". How many Pinterest boards do we see full of amazing recipe ideas people will never cook or home décor ideas they'll never implement?