I was never very popular at school. I had a group of four friends who I stuck pretty close to and we were delightfully nicknamed ‘the bods’ (our school’s name for geeks/ nerds/ squares) by our much more popular peers. As a teen, popularity is such a life-defining thing. If you don’t act a certain way or fit in with a particular group you’re ostracised or bullied and you spend your days saying “Well who’d want to be like them anyway!?” while all the time wondering what you ever did to be so despised.

As soon as I left that horrific school, I unwittingly shed my unpopularity pretty quickly. In college being an outsider was considered cool and at university pretty much everyone was best friends. I have since learned that when you get past those awkward teenage years, it’s actually your idiosyncrasies and differences that make you more liked.

One of the questions I get asked the most (by far!) is how to get more followers on social media. So while I can’t claim to have always been someone that people wanted to follow, here are a few little tips I’ve discovered along the way about what makes people want to on social media.

It’s sounds pretty flipping obvious, but look back at your last 10 or so tweets, Instagrams or Facebook updates… are they? Would you follow someone who posted those things? If not, why not?

Share things that are funny, engaging, happy, sad, inspiring, quirky, colourful, useful, entertaining. Be kooky but considerate, be funny but not sarcastic, share personal stories but don’t be boring. Don’t just tweet the fact that it’s raining or post yet another photo of your lunch. Come on now, who wants to follow that? 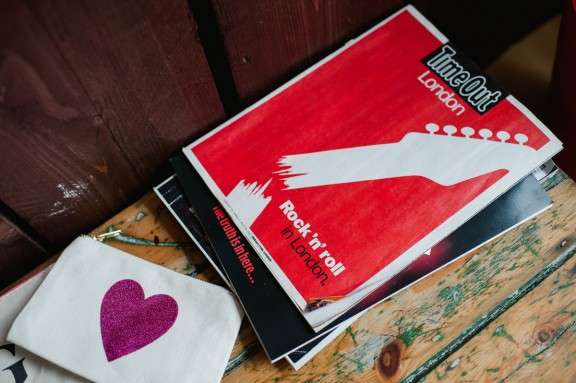 The social media platforms are all very different beasts so don’t treat them the same. If you’re cross-posting the same things everywhere it’s going to be repetitive and boring for anyone that follows you in more than one place, and you’re also not going to be getting the best out of each platform. Similarly, the kinds of people that follow you in each place will be different. I’d say that the majority of my Twitter followers (or at least the ones that engage with me) are people in the wedding industry, whereas my Facebook is chock-full of brides. So why would I post wedding industry specific updates on Facebook? It wouldn’t make any sense!

Things that work really well on Facebook will die a death on Twitter because people use them in very different ways. Twitter is more like a constant newsfeed of information – people often keep it open all day and check in but don’t necessarily comment on what they see or click the links that are posted. On the other hand people go to Facebook specifically to either connect with their friends or to procrastinate – so give them something to be distracted by!

Here are some things that work really well for me on the main platforms that I use:

♥ Twitter: Inspirational quotes, sharing news, links to things I’ve found online that I think my followers will like.

Take some time to experiment and figure out what things get the best reaction and resist the urge to post everything everywhere! 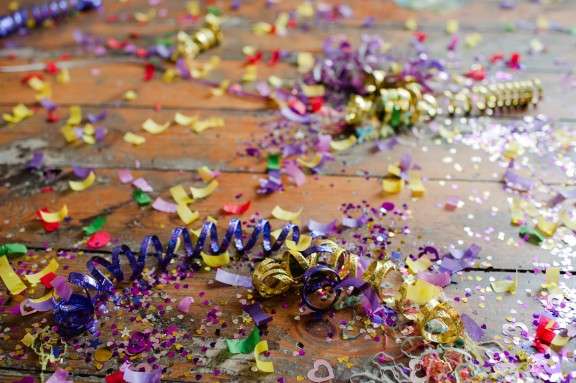 It sounds obvious but so many people aren’t! If someone tweets you something nice or asks you a question then reply to them. Go out of your way to help people. If someone you follow asks a question or for advice, offer some. If people think you’re going to be useful to them and that you’ll give them the time of day they’re more likely to follow you.

Follow the kinds of people you want to chat to or aspire to be like and engage with them. Not in a weird, creepy or stalkerish way obviously! Also, learn from these people. If they have a lot of followers or engagement, what are they doing that you’re not? Of course don’t just go and copy their tweets or anything (!) but take what they’re doing and see how you can adapt it for your own style. 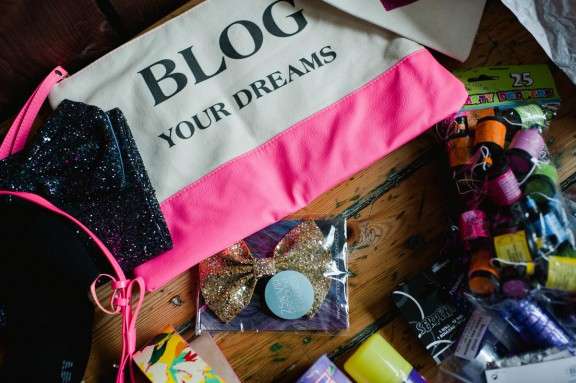 5. Remember, social media is not about you

Don’t just use social media to pimp your own stuff because that’s boring (refer back to point one!) Who wants to follow someone that’s all ‘me me me’ anyway? Use your social media to help others – share things they’ll like, be entertaining, be funny… serve some kind of purpose in their lives and they’ll want to follow you!

Before I post anything I always ask myself the following questions: How would I feel if my Nan read this? Would I walk into a room full of strangers and shout this at the top of my lungs? Would I be mortified if my ideal client read this?

Remember, people may come across you in different ways and this one update might be the first thing they see of you so think about the message it gives off. First impressions can be lasting so just one snarky tweet, one ranty post or one blurry out of focus photo can be enough for them to think “Meh, this isn’t the kind of person I want to follow…” Also remember that things can easily be misconstrued in 140 characters so make sure your witty, slightly sarcastic post doesn’t actually come across like a bitchy rant. 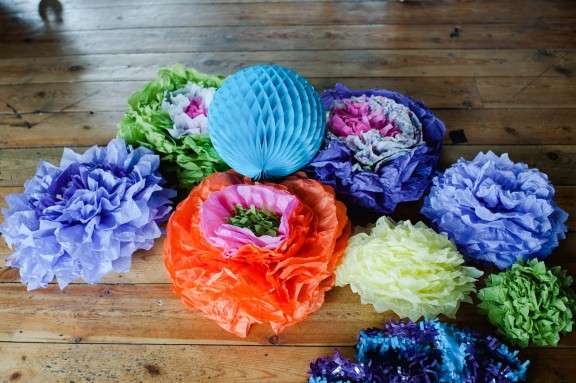 Again it sounds so obvious so why are so many people so spammy or annoying on social media!? If someone does something that irritates you, ask yourself why that is and don’t do it yourself. Don’t be over salesy (people on social media do not want to be sold to!), don’t post a link to your latest blog post every hour and don’t get into heated debates or purposely stir controversy. Social media dramas may get you a flurry of new followers who want to follow that drama while it plays out, but they’re probably not going to want to stick around much longer than that.

Same goes for hashtags. For the love of God don’t over-hashtag your posts. It is one of the most annoying things ever. It will not get you loads of new followers searching for those hashtags. Sure, it might get you a few but in the process it makes you look like a twat.

I love a good sneak peek but know when enough is enough! Use your social media to titillate and tease but don’t give so much away that we’re all bored of whatever you’re ‘exciting new project’ is by the time you actually release it. Sometimes I see photographers sneak peeking so much of a wedding on Facebook that by the time I see the full blog post I feel like I’ve seen it all already! Your goal should still be to drive people to your website or blog so don’t sneak peek it into irrelevance. 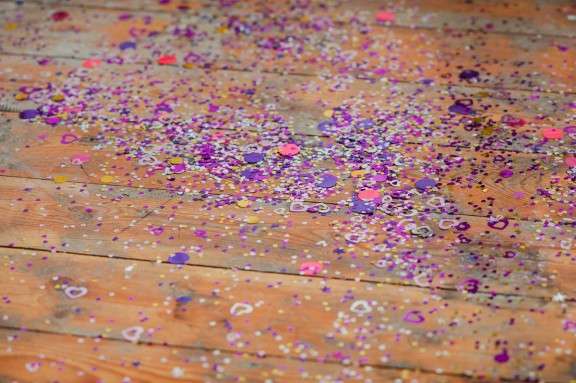 Make sure you’re posting something everyday, even if its just a RT of something you’ve enjoyed or a reply to someone that’s spoken to you. It’s important that your followers know that you’re still there and that you’re reliable. People won’t want to follow you if they’re not sure if they’re going to get anything back or if you might disappear for weeks at a time.

If you’re struggling to keep up, pre-schedule your updates. Both Tweetdeck, Hootsuite and Facebook allow you to do this and if you’re not the kind of person to ‘tweet on the go’ then this might be a worthwhile thing for you to do.

10. Know which platforms to use

Twitter, Facebook, Instagram, Vine, Google+, Linkedin, Myspace… it can seem like there’s a new social media platform popping up every day. So how are you supposed to keep on top of them all? Personally I feel it’s a much better to just use just two or three of them really well rather than trying to do them all. For example, the people I want to attract (brides, wedding industry people) aren’t really using Google+ or Linkedin at the moment so why would I waste my time trying to do all of the above in those places right now?

Do make sure you register your user name in all these places though. It’s important to use the same handle across all your social media platforms and you don’t want to risk someone else nabbing yours, because you never know, maybe one day MySpace will have a resurgence in popularity.

So tell me, what do you do that makes you popular on your favourite social media sites?